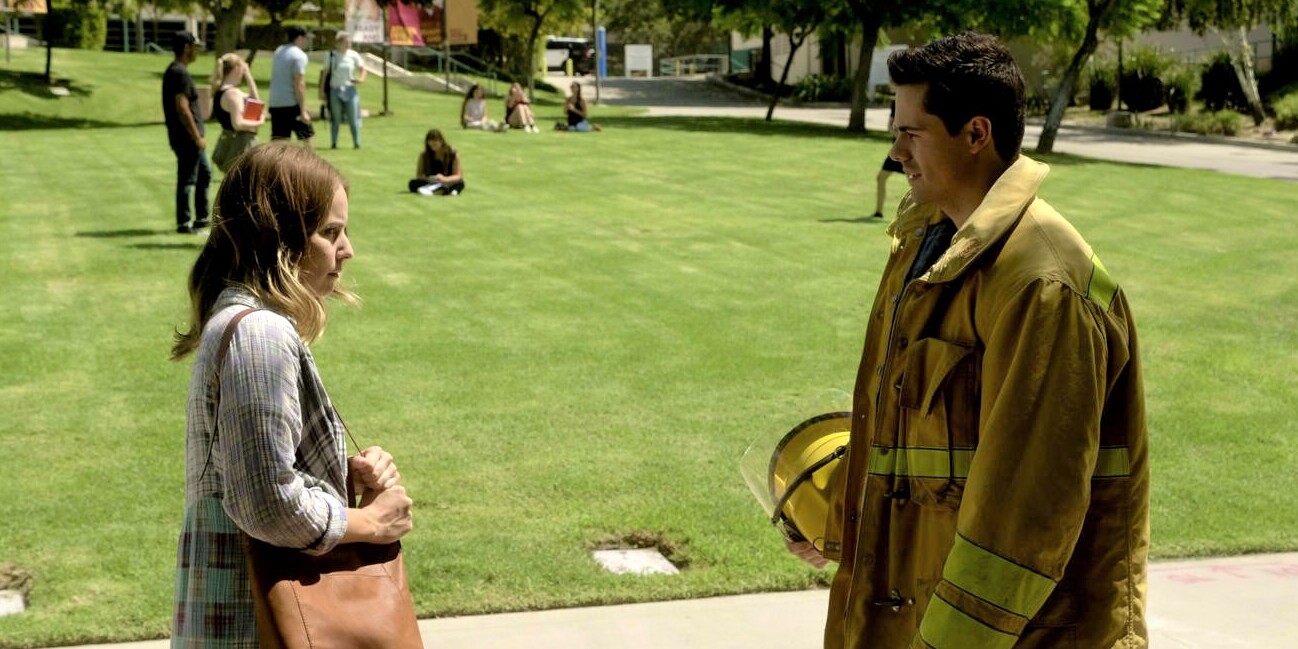 Directed by John Murlowski, Lifetime‘s ‘Burning Little Lies’ is a thriller movie that revolves around a young woman who fortunately survives a suspicious car crash thanks to the opportune intervention by a brave and handsome firefighter. By saving the victim’s life, the firefighter wins her heart, and the two come closer. However, it soon becomes evident to the young woman that the overprotective and nosy nature of her significant other is dubious.

If that’s not enough, she also has to face her wicked step-sister and the death of her parents. Before she can fully comprehend the gravity of the situation, a web of lies and deception unfolds that completely changes her life. The chaotic thriller film is part of Lifetime’s ‘Mom’s Guilty Pleasure’ lineup. If the character-driven story interests you and you wish to learn more about the film’s origin, cast, and filming details, we have got you covered.

‘Burning Little Lies’ was filmed entirely in California. The western U.S. state is famous for its beautiful cliff-lined beaches, the Mojave Desert, one of the world’s most productive agricultural regions, i.e., Central Valley farmland, the fascinating redwood forests, and the snow-capped Sierra Nevada Mountains. Thanks to its historic and influential film and television industry, the Golden State hosts numerous film and television production projects every year. The shooting for ‘Burning Little Lies’ was done at a few locations in California, so without further ado, let’s learn more about them.

The principal shooting for the thriller movie was majorly limited to Los Angeles, California. The production for ‘Burning Little Lies’ reportedly took a few weeks, and it wrapped up sometime in early September 2020. The film’s production took place amid the global coronavirus pandemic. Actor Joe Corzo, who essays the role of Reggie, wrote a heartfelt message for his followers on Instagram after wrapping up the filming for the ‘Burning Little Lies.’

Over the years, the city of Angels has been used as a filming location for several well-known Lifetime movies. Some of them are ‘Revenge Delivered,’ ‘Deceitful Dating,’ ‘Fatal Fiancé,’ ‘Christmas on the Menu,’ ‘Obsessed,’ and ‘Beware of the Midwife.’

Several essential scenes in the movie were also shot in Sierra Madre in Los Angeles County. Located in the foothills of the San Gabriel Valley, the Village of the Foothills is a prominent filming location. Some of the popular movies shot there include ‘The Seven Little Foys,’ ‘The Invasion of the Body Snatchers,’ ‘The Fog,’ and ‘Twin Peaks.’ Shooting for some scenes of ‘Burning Little Lies’ was done at Sierra Madre Fire Department Station 41 located at W. Sierra Madre Boulevard.

Annika Foster and Jamie Roy headline the thriller film. While Annika is best known for her roles in ‘Modern Family,’ ‘Nightmare House,’ and ‘Mudpots,’ you may recall watching Jamie in ‘Flowers and Honey,’ or ‘Picture Perfect Lies.’ The main cast also includes Ashlynn Yennie, who is popular for her role in ‘The Human Centipede (First Sequence)’ and the television mini-series ‘Submission.’

Mark Hapka, whom you may recognize from ‘Days of Our Lives’ or ‘Ghost Whisperer: The Other Side,’ also plays an important role in the film. Other noteworthy cast members include Britt George, Adam Hollick as Louis, Joe Corzo as Reggie, Alex Trumble as Richard, Tristina Lee Bryant as Anika.

Is Burning Little Lies Based on a True Story?

No, ‘Burning Little Lies’ is not based on a true story. The narrative of a firefighter saving a girls’ life, falling in love, and then plotting against her in a short span of time with no past grudges seems a bit too dramatic and unrealistic to be true. The credit for the film’s captivating premise goes to its writers J. Emilio Martinez and John Murlowski, who have never claimed that the film is based on a true story. So, it safe to assert that a real-life incident does not inspire the narrative of ‘Burning Little Lies’ and the thriller is therefore entirely a figment of Martinez and Murlowski’s artistic imagination. 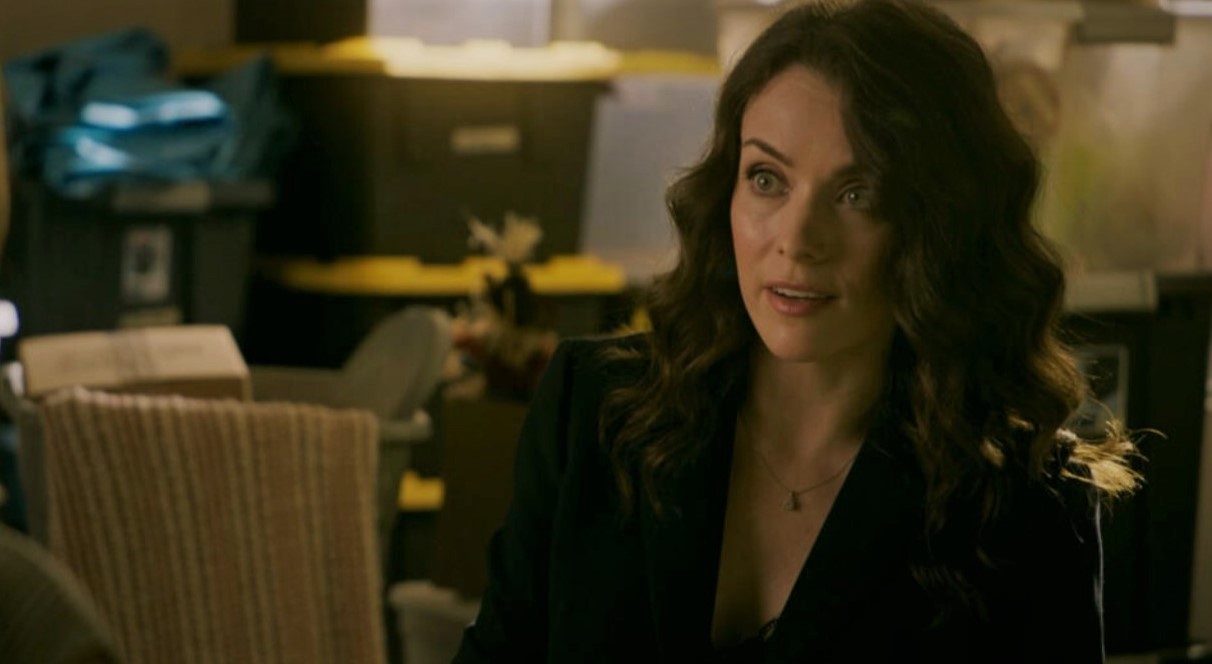 The movie explores the theme of deception, which is quite popular in literature and the world of cinema and television. It has been central to the plot of movies like ‘Deceived by My Mother-in-Law,’ ‘Liar,’ ‘Deceitful Dating,’ ‘Unforgotten,’ and ‘Lust: A Seven Deadly Sins Story.’ All of these films have used the aforementioned theme to fuel their fictional narrative, much like ‘Burning Little Lies.’ Despite its unique premise, the film revolves around the exploration of themes and conflicts that are quite common. Taking everything into consideration, we can conclude that the story of ‘Burning Little Lies’ is not rooted in reality.