Lifetime’s Beware of the Midwife: Everything We Know 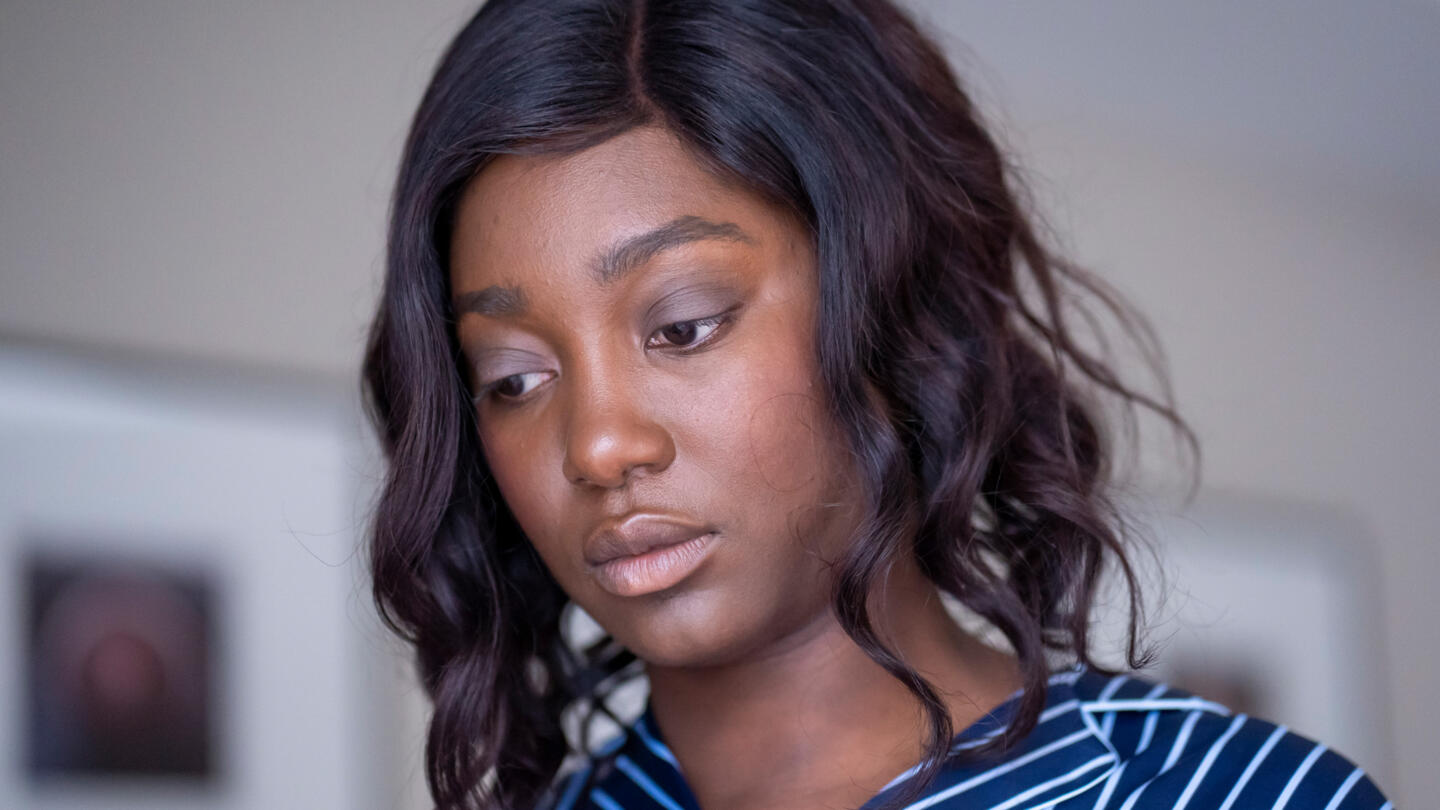 Lifetime’s ‘Beware of the Midwife’ is a drama thriller film that revolves around a happy couple, Sarah and Kevin, who are about to have a baby. Unfortunately, their skepticism of delivery in a hospital turns out to be the biggest mistake of their life as the midwife they hire ends up kidnapping their child. With little clue of her whereabouts, the couple begins to look for Rose, and most importantly, their daughter.

As the story unfolds, the suspense of the drama thriller can captivate the viewer’s attention straight to the end and make them curious about the origins of its plot and other details. If you, too, are intrigued by the film and wish to know more about it, then you have come to the right place. Here’s everything you need to know.

Beware of the Midwife Filming Locations

Unfortunately, there seems to be little information on the film’s specific shooting locations. However, like most Lifetime movies, we think that ‘Beware of the Midwife’ was also filmed entirely in the state of California. As one of the wealthiest states in America, the global influence of the western U.S state on fashion, entertainment, economics, and politics cannot be overstated.

California boasts one of the world’s oldest film industries and has been used as a filming location for numerous films over the decades. Shooting for ‘Beware of the Midwife’ probably took place in one city in the state like many other Lifetime films. So, let’s have a look at it.

Thanks to its popular beaches, beautiful snow-capped mountains, and other picturesque filming locations, Los Angeles has served as a filming location for several iconic films like ‘Argo,’ ‘Back to the Future,’ ‘Blade Runner,’ ‘Die Hard,’ ‘Heat,’ and ‘La La Land.’ The city of Angels has a rich filmmaking history that goes back to the last century. At one time in the 1920s, over eighty percent of the world’s film industry was limited to the city, and even a century later, Los Angeles continues to be a dominant film production center.

Beware of the Midwife Cast

The Canadian actress Mouna Traoré essays the role of Sarah. You may recognize her from the action-adventure series, ‘The Umbrella Academy,’ crime-drama ‘Murdoch Mysteries,’ and the comedy-drama television show ‘Suits.’ Raven Dauda portrays the midwife, Rose. The actress is popular for television shows like ‘Star Trek: Discovery,’ ‘The Umbrella Academy,’ ‘Clifford the Big Red Dog,’ and ‘The Expanse.’

Michael Xavier appears as Sarah’s husband, Kevin. He is well-known for television movies like ‘A Christmas Mission,’ ‘Letters to Satan Claus,’ ‘The Clark Sisters: First Ladies of Gospel,’ and ‘Tempted by Danger.’ Other notable cast members include Jason Faulkner as Jack, Bukola Walfall as Anne, Jack Grinhaus as Detective Riley, Jinesea Bianca Lewis as Danielle, and Tanya Clarke as Dr. Hughes

Is Beware of the Midwife Based on a True Story?

No, ‘Beware of the Midwife’ is not based on a true story. Obviously, the story of a couple in pursuit of the midwife who runs away with their child seems too dramatic to be real. Therefore, it does not come as a surprise that none of the makers or actors involved in the film’s production has claimed that the film is based on an actual incident. However, it would be wrong to presume that baby stealing is not common. In fact, there are numerous cases of children being stolen by people who yearn to have offspring.

The parallels between the plot of ‘Beware of the Midwife’ and the story of Beatha Bukensenge from Rwanda are hard to ignore. After having two miscarriages in two years, Bukensenge pretended to be pregnant and got admitted to a hospital for delivery. When a woman named Brigitte Nzamwitakuze gave birth to a baby, Bukensenge, a midwife, took the baby boy away with the excuse of routine checkups and later told the family that their boy had passed away.

However, during the burial ritual, the family discovered that Bukensenge handed them a toy baby and not their boy. The officials opened a search and Bukensenge was later caught and admitted her crime. So, even though real-life events do not inspire ‘Beware of the Midwife,’ it obviously takes inspiration from real-life incidents that happen around us all the time.