Lifetime’s The Secrets She Keeps: Everything We Know 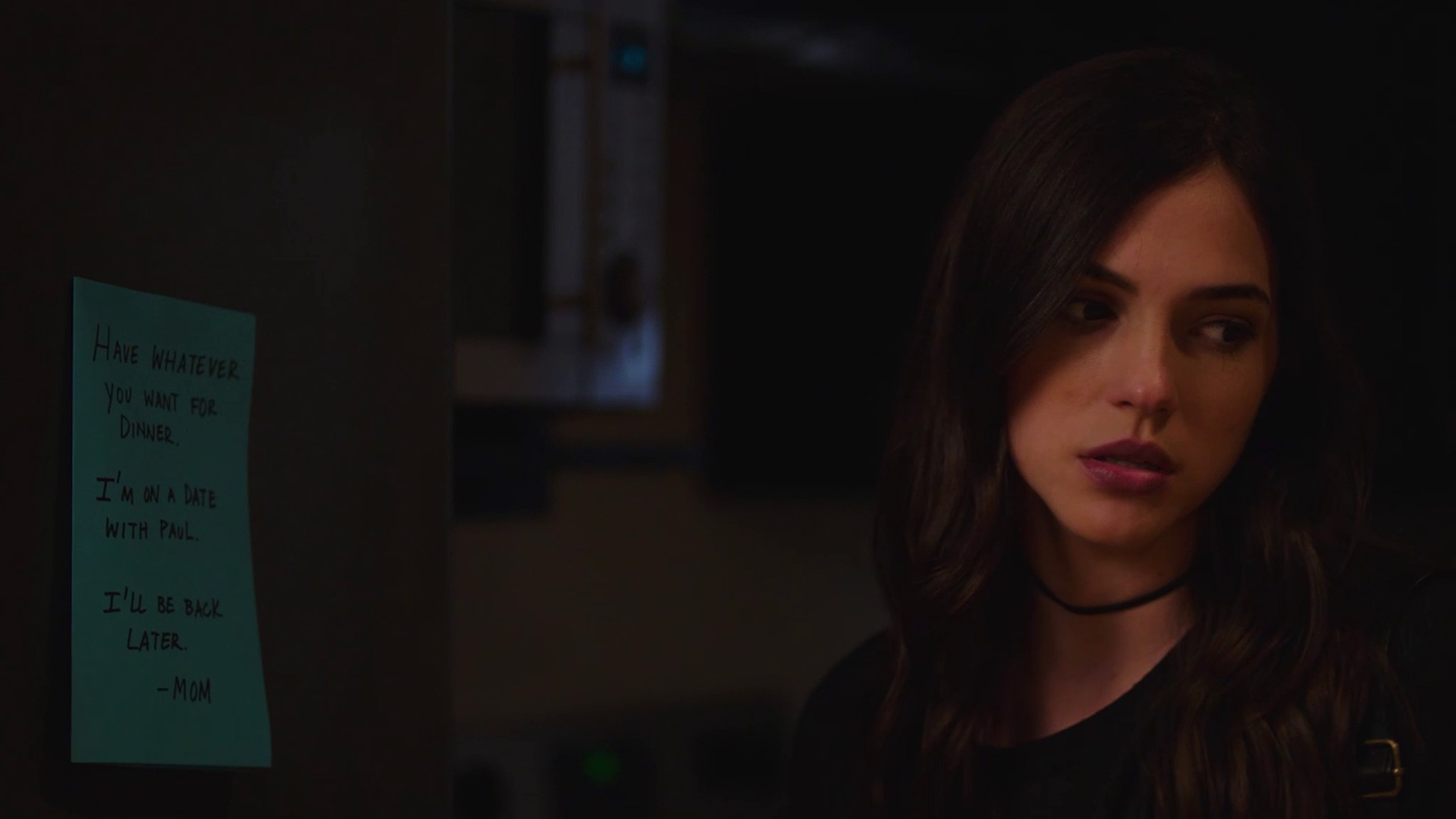 Directed by Damián Romay, Lifetime’s ‘The Secrets She Keeps’ is a thriller movie that centers upon a reckless 16-year-old teenager Amara, who is disappointed by her dating life. Like any ordinary teenage girl, Amara often compares her life with others. Furthermore, she is saddened by the fact that everyone she knows, including her mother Diane, is either falling in love or dating someone. So, Amara comes up with an idea to pretend to be an 18-year-old on a dating site to find a boyfriend. There she meets Shane, who seems like a nice guy, but when Diane digs deeper into his past, she is shocked by what she finds.

The horrifying experiences of the mother-daughter duo keep the viewers on the edge of their seats to the very end. Many fans may wonder if the movie is inspired by a real-life story and where it may have been filmed. If you are also looking for similar details about the film, you have come to the right place. Here’s everything you need to know.

The Secrets She Keeps Filming Locations

The thriller movie was filmed entirely in Georgia. Located in the southeastern region of America, the state has numerous natural wonders like the Tallulah Gorge, Jekyll Island Forest, Amicalola Falls, Providence Canyon, Radium Springs, and Cloudland Canyon. Thanks to these beautiful locals and the continuous efforts of the Georgia Film, Music, and Digital Entertainment Office, it has become a popular filming destination. Georgia has hosted about 700 television and film projects since the 1970s.

The entire movie was shot in Savannah, the county seat of Chatham County. The film’s production reportedly began in the last week of August 2020 and wrapped up on September 18, 2020. Since the filming for the movie was done during the global coronavirus pandemic, stringent COVID-19 protocols were followed to ensure the safety of the cast and crew.

Zoe Cramond, who essays the role of Diane in the film, shared a picture from the set to give her followers a sneak peek into the production process of the movie.

The Secrets She Keeps Cast

Emily Miceli plays the role of Amara, the 16-year-old teenager who is eager to get a boyfriend. You may recognize her from short films like ‘Once Upon a Time in Florida’ or ‘Roman Candles.’ Zoe Cramond essays the role of Amara’s mother, Diane. The New Zealand-born actress is best known for her role in the television series ‘Neighbours.’ Keller Fornes portrays Amara’s boyfriend, Shane. You may recall watching him on television series like ‘Banned in Boise’ or ‘Homicide Hunter.’

No, ‘The Secrets She Keeps’ is not based on a true story. The thriller film has been adapted from a fictional tale penned by screenwriter Samuel Hayes, along with Dave Hickey. The writers spun the captivating plot of deceit to attract our attention to the dark side of online dating in the modern day. Another Lifetime movie titled ‘Evil Stepmom’ written by Huelah Lander warns us about the same issue.

Whenever we hear stories warning about the perils of online dating, the first reaction is always to ignore the warnings as most people assume that it can’t happen to them. However, such an outlook can be dangerous, considering over 40 million Americans reportedly use dating sites to meet strangers and find love. Therefore, it is essential to note that there is no dearth of terrifying cases where criminals have taken advantage of innocent people.

One such example is Jeffrey Marsalis, a man in his early 30s, who pretended to be a spy, a doctor, and an astronaut to impress women. The women who met Jeffrey later found none of that to be true. He was convicted of two counts of sexual assault in 2007 and one count of rape in 2009. However, it is just one of many examples of people pretending to be something they are not on online dating platforms, something Amara and her mother have to deal with in the movie. It just goes on to show that even though ‘The Secrets She Keeps’ is not inspired by a true story, it still familiarizes us with the grim realities of life.