Lifetime’s You’re Not Safe Here: Everything We Know 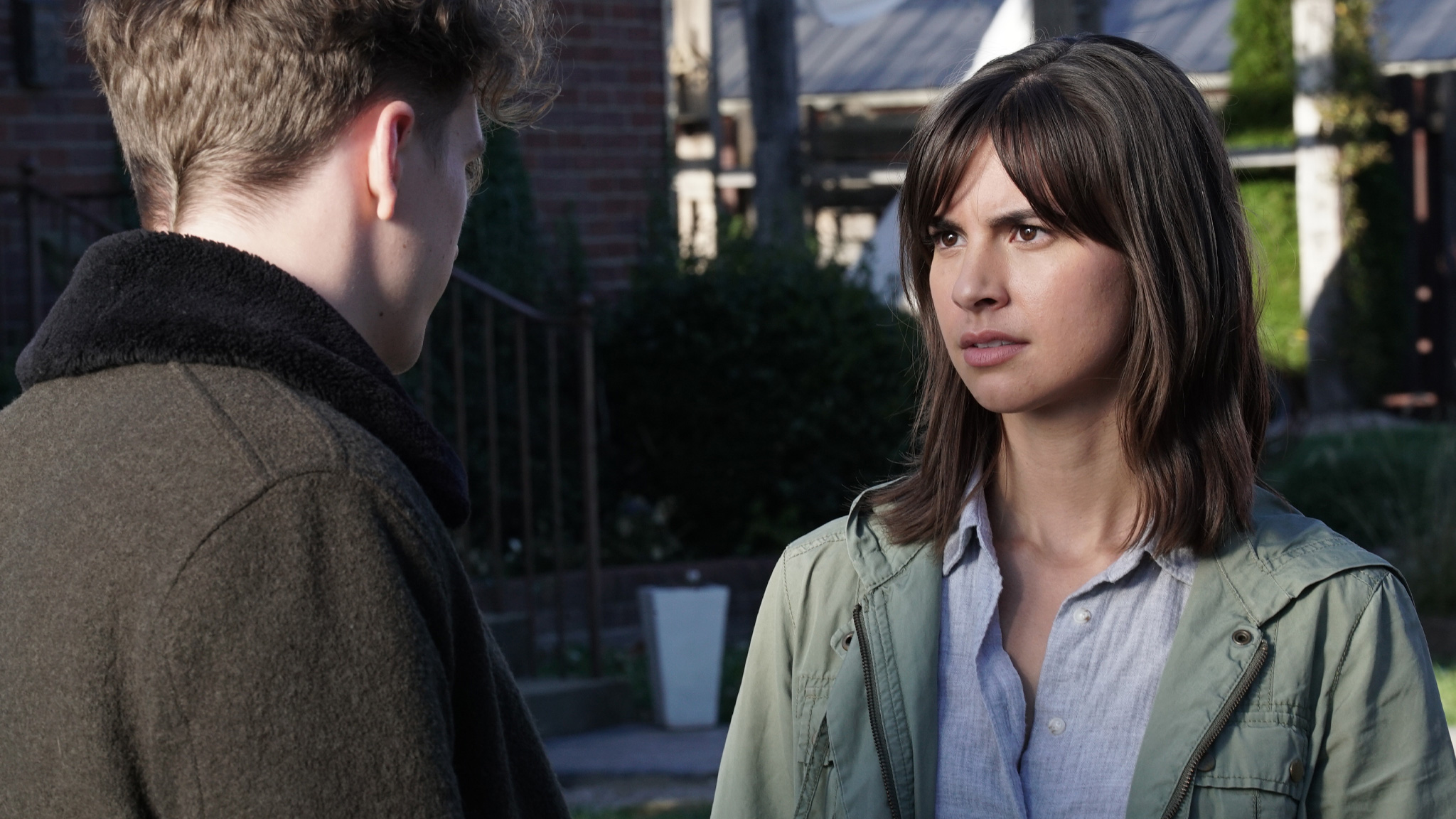 Directed by Rachel Annette Helson, Lifetime’s ‘You’re Not Safe Here’ is a thriller movie that revolves around Ava, a young pregnant woman who decides to peremptorily cut all ties with her abusive boyfriend and escape in the middle of the night. Although she plans on living with her estranged sister, Ava ends up at Valerie and William, an affluent couple’s house, who are more than happy to take care of the mother-to-be. However, it is only later revealed that they are childless and harbor sinister plans for Ava and her unborn baby.

As the story unfolds, the clueless protagonist begins to fathom the dark side of the friendly couple and realizes that she needs to make a move to save her unborn child. What follows is a struggle for survival that can keep viewers on the edge of their seats to the very end. In case you are curious to learn more about the film, then allow us to help you know all about its origins, cast, and production details.

Alternatively titled ‘The Girl in the Window,’ Rachel Annette Helson’s directorial debut film was entirely shot in Kentucky. The production for the movie wrapped up in 12 days on November 20, 2020. Here’s everything we could find out about the specific filming locations.

La Grange is also one of many filming locations of ‘You’re Not Safe Here.’ Its close proximity to the primary filming location, i.e., Pewee Valley, made the suburban community the ideal shooting site during the pandemic when production was trickier than usual. The cast and crew filmed several crucial scenes in a private home in the La Grange, which is the county seat of Oldham County.

Some crucial scenes in the film were shot in Louisville. Just a 20-minute drive away from La Grange, the city is a sought-after filming destination in the state. Since the production of ‘You’re Not Safe Here’ took place during the global coronavirus pandemic, the cast and crew followed the COVID-19 appropriate behavior, wore masks and face shields to ensure that the filming was done smoothly.

Haskiri Velasquez leads the talented cast of the Lifetime movie by essaying the role of Ava. She is best known for ‘Sаved By the Bell’ and Netflix film ‘The Forty-Yeаr-Old Version.’ Nicky Whelan plays the role of William’s wife, Valerie. The Australian actress is popular for her role in the soap opera ‘Neighbours.’

Anthony Cleo essays the character of Valerie’s husband William. You may recall watching Anthony in the Netflix series ‘She’s Gotta Have It.’ Austin Weyant essays the role of Shane while Steven Miller appears as Sven. Other noteworthy cast members include Brady Gentry as Kyle and Sarah Wisser as Lila.

Is You’re Not Safe Here Based on a True Story?

No, ‘You’re Not Safe Here’ is not based on a true story. The film’s focus on abusive relationships and conniving strangers planning to manipulate and take advantage of someone may give people the idea that the film is inspired by true events. However, that is absolutely not the case. The credit for the intriguing narrative goes to Anthony Del Negro and Shane O’Brien, who conceived the story, and of course, Jeremy Hentschel, who served as the screenwriter of the Lifetime film. 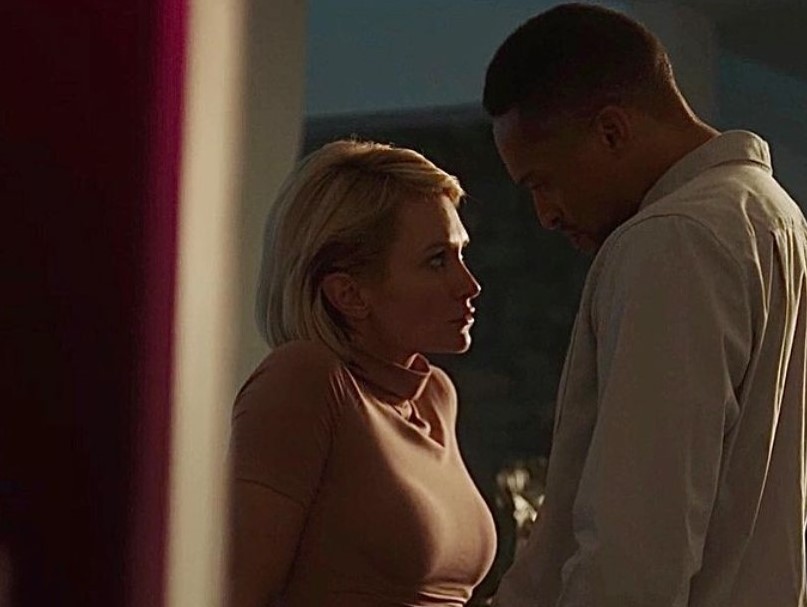 However, that also does not mean that film is out of touch with reality and does not depict real-life issues. An abusive relationship such as Ava’s is not uncommon as women around the world have gone through similar experiences. According to the World Health Organization, 27% of women in relationships (aged 15-49 years) have experienced physical or sexual violence by their partners.

Furthermore, cases of baby stealing are also quite prevalent in our society. Horrifyingly enough, such heinous incidents have transpired numerous times in the past and continue to occur to this very day. Even a Lifetime film titled ‘Beware of the Midwife‘ explores the horrible crime by weaving a fictional story around the issue. Although these real-world crimes may or may not have inspired the screenwriters, the premise of ‘You’re Not Safe Here’ is entirely fictional and is not based upon any individual in particular.