Lisa Samsky: Where is the Reality TV Brand Manager Now? 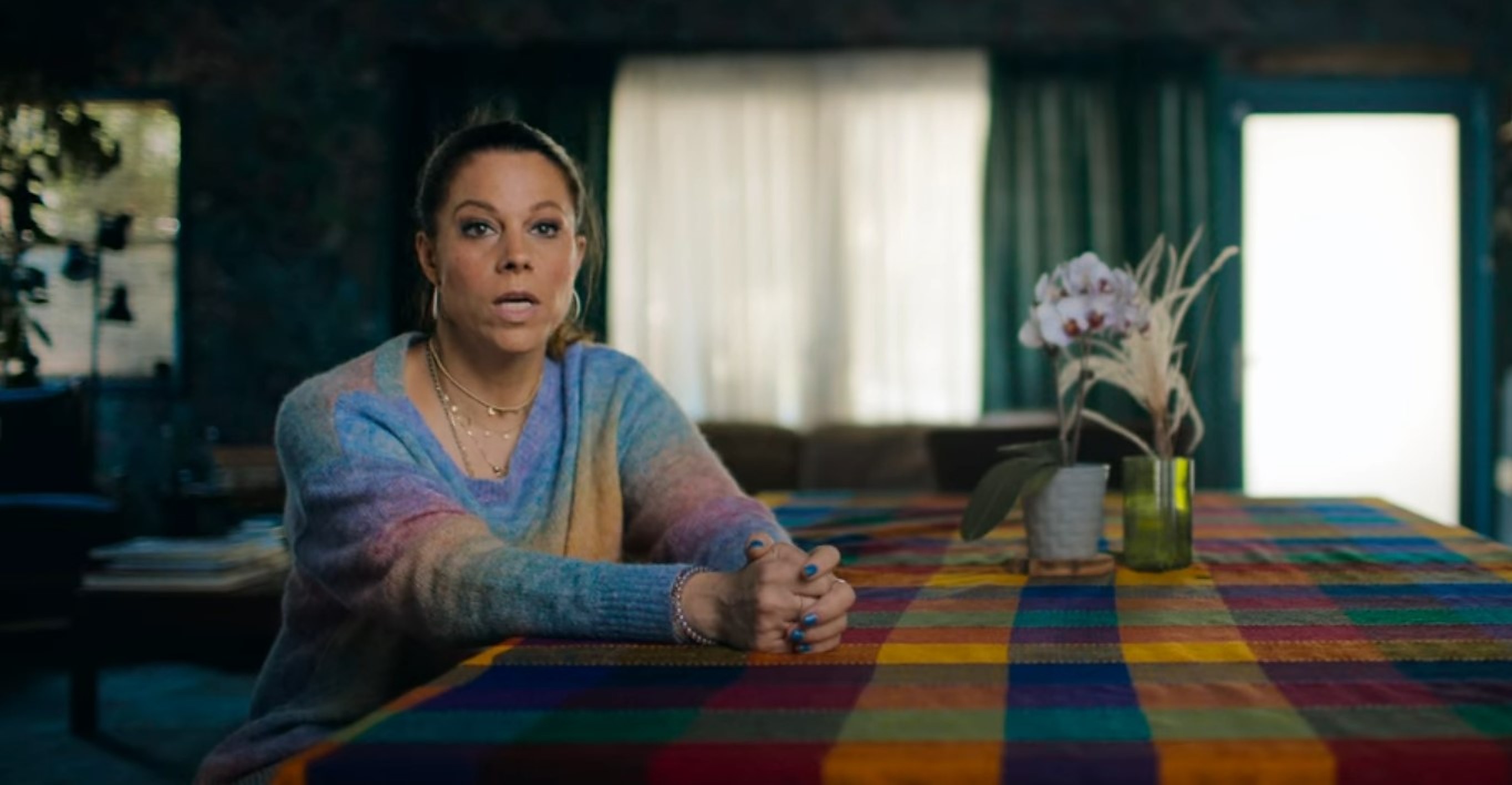 Having your own reality TV series is a dream come true for anyone, and that is precisely what reality brand TV executive Lisa Samsky offered Caleb McGillivary, AKA Kai Lawrence. The hitchhiker went viral in 2013 after a video of him hitting a man on the head with a hatchet to save a woman surfaced on the internet. However, little did Lisa know about the highly tumultuous experiences she was about to have as she tried to help him navigate the Hollywood industry. Netflix’s ‘The Hatchet Wielding Hitchhiker’ chronicles Kai’s bizarre story and impact on those he encountered. So, if you’re curious about what happened with Lisa and how she’s doing, we’ve got your back!

An alumna of UCLA, New York native Lisa Samsky also holds a Bachelor of Fine Arts Degree in Cinematography and Film/Video Production from the University of Arizona. She stepped into an illustrious career in the entertainment industry in 1991 as a Talent Agent Assistant, dabbling in various prestigious roles in radio promotion and music production over the next few years.

In January 2003, Lisa became an associate producer at Mark Burnett Productions. She held the position for a year, proceeding to join Bunim Murray Productions as a Branded Entertainment & Business Development Manager. She served in various roles in the company, and in January 2010, she was appointed the Vice President of Branded Entertainment & Business Development. Besides numerous product brands, Lisa worked closely with renowned celebrities like Mariah Carey, Paris Hilton, Nicole Richie, and Todrick Hall.

Nevertheless, the brightest feather in Lisa’s cap was working with the Kardashian family for many years on their hit reality TV show, ‘Keeping Up With the Kardashians.’ In February 2013, she was looking for new talent when she came across KMPH news reporter Jessob Reisbeck‘s interview with Kai Lawrence. The latter was a homeless hitchhiker who smashed a man named Jett McBride on the head with a hatchet for trying to attack a woman.

Naturally, Kai became a hero of sorts for the masses, who rooted for his carefree demeanor and his brand of justice. When Lisa saw the viral video, she felt that he was perfect reality TV material and wished to sign him with her company for a TV show deal. The catch was that Jessob was the only one in touch with Kai, who lived an independent and nomadic lifestyle on the road. Meanwhile, the news reporter hesitated to share the hitchhiker’s contact details with the hundreds of TV executives looking for him.

Eventually, Jessob put his faith in Lisa and enabled her and her team to contact Kai. They were tasked with bringing him to Los Angeles for his scheduled appearance on ‘Jimmy Kimmel Live!’ However, when Lisa went to pick up Kai, she was taken aback by his unruly and unpredictable behavior. Gradually, she explained to him her offer for a unique reality TV show featuring him exclusively, and to her surprise, he agreed.

Not just that, Kai even signed the contract with his hieroglyphic signature, but the road to Los Angeles was quite shaky ahead. During the road trip, the hitchhiker behaved extremely erratically, and once they arrived at the Hollywood Roosevelt Hotel in Los Angeles, he managed to get them thrown out of there. A worried Lisa even hosted Kai at her home for a few days, but seeing his unmanageable attitude, she concluded that a reality TV series would be impossible to make. Hence, she called off the deal and parted ways with him.

Where is Lisa Samsky Today?

Barely three months later, Kai was arrested and charged with the murder of New Jersey attorney Joseph Galfy. Surprisingly, this shocked Lisa and her crew very little, as they had somewhat expected Kai to have a run-in with the law at some point, given his eccentric nature. Regardless, she never anticipated that he would be capable of taking someone’s life and felt disheartened seeing what had become of the once-sensational hitchhiker.

Lisa worked with Bunim Murray Productions for almost thirteen years, including six years as the Vice President of Branded Entertainment & Business Development. She stepped down from her position in September 2016 and left the entertainment industry after 26 years of hard work. The same year, Lisa moved from Los Angeles to Nashville, Tennessee, where she founded her company, Bark Squad. Being an avid animal lover, she has been entirely hands-on with her three dogs and has more than fourteen years of expertise in training and caring for canines.

Bark Squad offers customized dog sitting, boarding, and training services, focusing on the individual needs of each pet and its parents. Presently, Lisa is fully involved in her company and loves spending her time surrounded by her adorable pooches and friends. She has seemingly left her old career behind and enjoys a discreet life away from the public sphere.