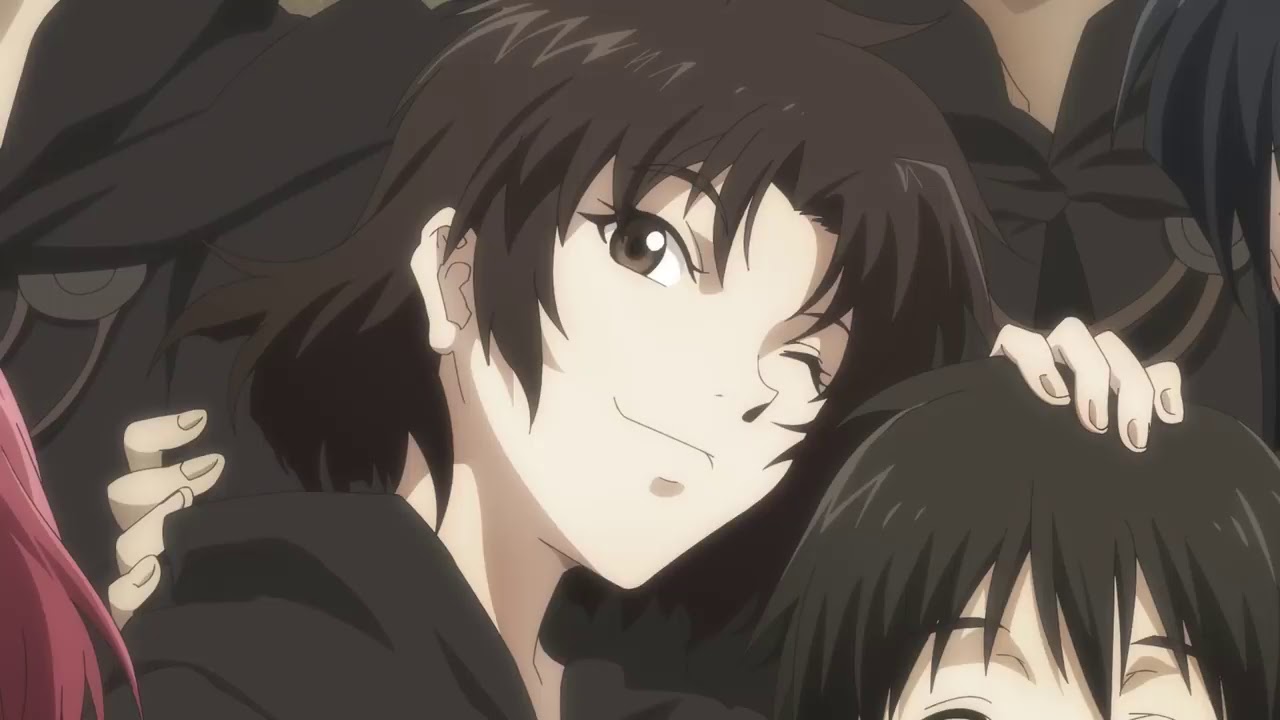 ‘Majutsushi Orphen Hagure Tabi’ or Sorcerous Stabber Orphen has been adapted from an extremely vintage light novel series, and that’s why it has its own classic feel to it. Its elements of fantasy and world-building might seem a bit typical, but have a richness to them that reminds you of some other shows of the 90s like ‘Akira‘.

As one would expect, it also involves a delinquent snarky hero who sets out on grand adventures and defies the norms of his fantastical world. Despite being bleached out into a generic medievalness of every fantasy story, one thing about it that’ll appeal to most anime viewers of today is its intense action that is reminiscent of some forgotten classics. And since Studio Deen is taking care of its animation, we can expect it to have some top-notch production value. With that said, here is everything you need to know about it.

Adapted from a light novel series of the same name, ‘Majutsushi Orphen Hagure Tabi’ anime first premiered way back in 1999 and had a total of 24 episodes. Now, in 2020, to commemorate its 25th Anniversary, a remake of the series has been created by Studio Deen (‘Seven Deadly Sins‘, ‘Fate/Stay Night‘, ‘Vampire Knight‘). Sorcerous Stabber Orphen season 1 is scheduled to release on January 7, 2020. The new series has been directed by Takayuki Hamana (‘Crayon Shin Chan‘), with Takahiko Yoshida designing the characters, and Reiko Yoshida (‘Bakuman‘, ‘Blood Plus‘) managing the composition of the series. Showtaro Morikubo, who is also known for his work in ‘Bleach‘, has voiced the main character.

Funimation has licensed the series for a simuldub, so we can expect it to be available on the platform on January 7, 2020.

A sorcerer named Orphen was once one of the best students at the renowned Tower of Fang. Unfortunately for him, his life takes an unexpected turn and he is forced to work as a moneylender, who does nothing but chases his hopeless clients. One of his clients then gets him in a marriage fraud that could help him earn some money. Out of desperation, he joins him. One thing leads to another and he ends up encountering a monster that he had been seeking since his days at the Tower of Fang. While the rest of the world seems to be determined to kill the monster, he does his best to protect it. And while he’s at it, he is led to many other mysteries that help him unravel the biggest secrets of the world he lives in.

Cleao is the female protagonist of the show. She is tomboyish, has flowing yellow blond hair, and big green eyes. Shortly before his death, her father had gifted her the Sword of Balthanders on her fifteenth birthday. She later accompanies Orphen on his journey and even allows him to hold on to the sword as long as he does not mind taking her along with him. They do get along quite well, but at the same time, they also get into a lot of silly fights all the time. She initially admires Orphen from afar but later develops some genuine feelings for him and becomes more expressive about how she feels. After spending so much time with him, she gets really attached and starts to deeply care for him.

Orphen is the main character of the series who is a powerful black sorcerer and also a former member of the famous Tower of Fangs. In appearance, he wears a biker-like attire and had messy brown hair. He is usually quite carefree and only acts out when something serves his personal interest. He is very strong, but instead of using his strength for the wrong reasons, he saves it for fighting for the greater good. At a very young age, he finds success as a sorcerer and almost gets appointed as the Court Sorcerer at the Tower of Fangs. However, in order to save Azalie, he is forced to give up on that. He defies all the other sorcerers just to save his sister and listens to no one even when the whole world seems to be against him.

You can watch the official trailer for ‘Majutsushi Orphen Hagure Tabi’ below: