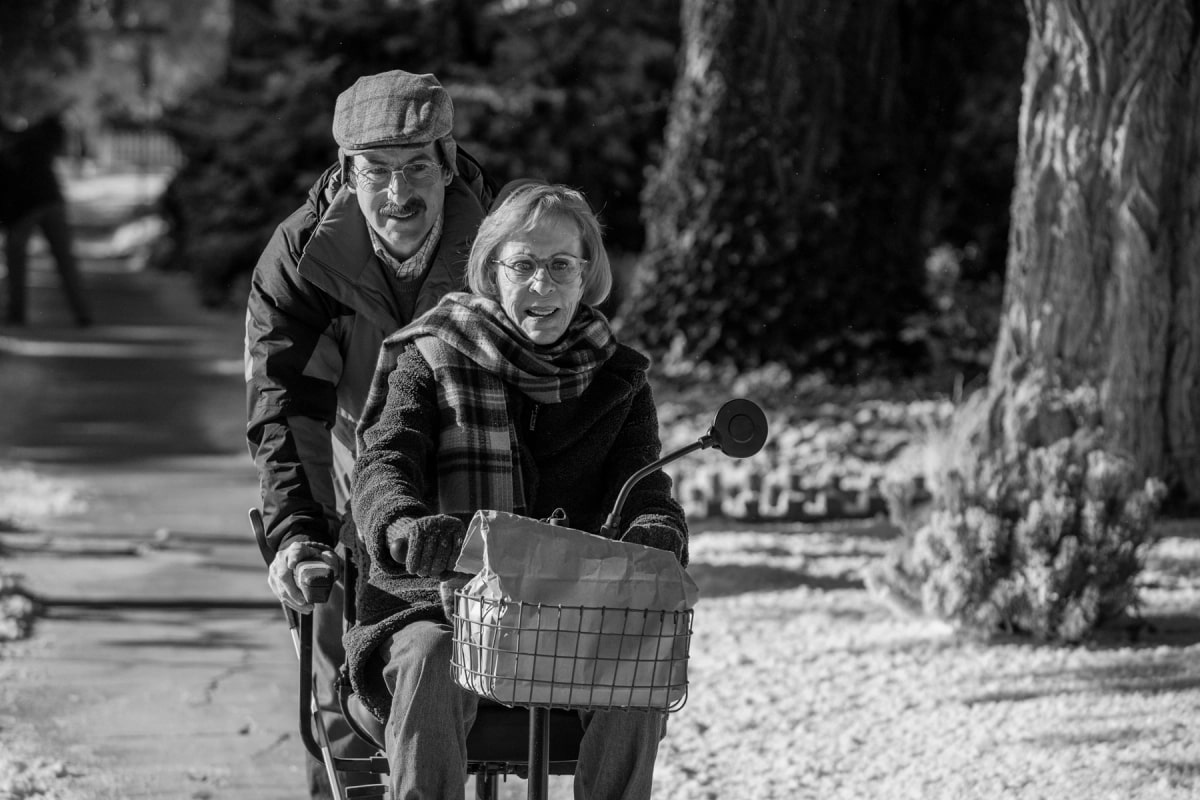 Created by Vince Gilligan and Peter Gould, ‘Better Call Saul’ is the riveting tale of how the brilliant but mild-mannered lawyer Jimmy McGill (Bob Odenkirk) transforms into Saul Goodman, a sleazy attorney for the criminals. The series is a prequel to ‘Breaking Bad,’ though interestingly, not all the scenes are set before the ‘Breaking Bad’ timeline. In season 6, ‘Better Call Saul’ finally enters into the timeline of ‘Breaking Bad.’ Moreover, there are sporadic scenes throughout the series set in the post-Breaking Bad era. They all revolve around Jimmy’s future alter ego, Gene Takavic, and are in black and white. Here is what you need to know about it. SPOILERS AHEAD.

What Is the Significance of the Black and White Scenes?

In ‘Better Call Saul,’ the black and white scenes show the future that awaits Jimmy or Saul. The opening sequence of ‘Better Call Saul’ is in black and white, depicting what has become of the successful and popular lawyer Saul Goodman. He is now known as Gene Takavic, a balding, paranoid manager of a Cinnabon Branch located in a shopping mall in Omaha, Nebraska. When a customer seems to stare in his direction, Gene becomes fearful that he has been recognized. However, this turns out to be a false alarm. After reaching home — a dreary and modest apartment — Gene sits in the dark and watches the VHS tapes of the Saul Goodman ads, which are in color. When the series goes back in time and begins telling the tale of how Jimmy McGill became Saul Goodman, they are in color as well.

The dichotomy of colors denotes the stark difference in circumstances between Gene and both Jimmy and Saul. Jimmy didn’t initially have much in his life, but he was ambitious, resourceful, and manipulative — important tools to climb up the social ladder. He also had Kim. As for Saul, he was the man that Jimmy became when he traded his humanity for success. Kim wasn’t part of his life any longer, but he seemed to compensate for her absence by leading a loud and garish life. In contrast, Gene feels miserable and stifled by his circumstances. He is stuck in a dead-end job and knows that he can never go back to his old life. His survival and freedom depend upon him remaining as just another middle-aged man with forgettable features. 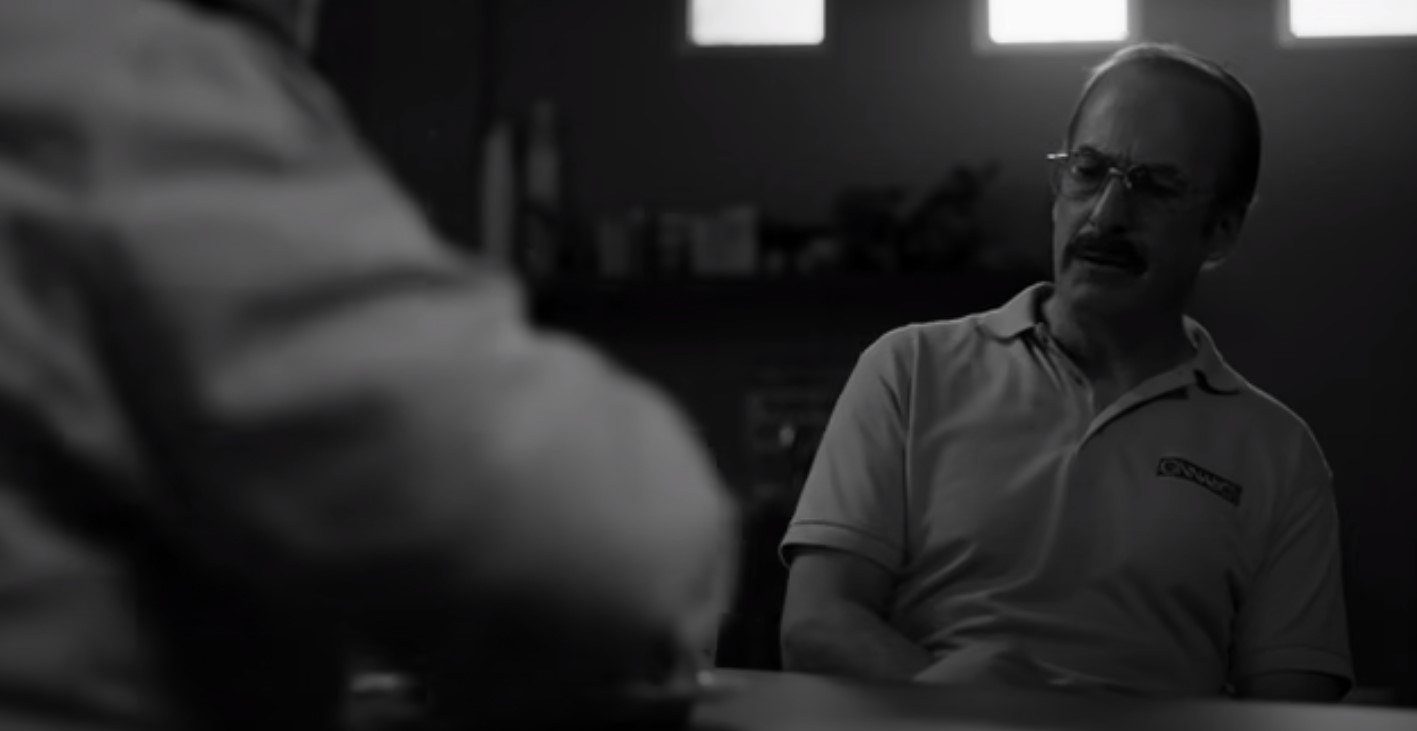 As ‘Better Call Saul’ draws near its conclusion, Jimmy and Saul resurface from deep within Gene. After being recognized by a cab driver named Jeff, Gene decides to ensure the other’s man’s silence. In season 6 episode 10, titled ‘Nippy,’ Jimmy makes Jeff an offer that he knows the cab driver will never refuse. He offers to show Jeff how he can quickly acquire wealth by orchestrating a heist at the same shopping mall where Gene is employed. Their target is the department store Lancaster’s. Gene builds a rapport with the security guards by showing up every evening at the surveillance room with Cinnabons. Jeff manages to steal $5,000 worth of clothing items. Afterward, Gene points out what they have done to Jeff and his friend, underscoring the legal ramifications of their actions. The old Saul Goodman, whose ring Gene has been wearing throughout the heist, speaks through Gene as he threatens the other two men.

As the episode ends, Gene goes back to Lancaster’s and tries out a particularly colorful shirt and tie. It might not seem so, but Saul and Jimmy are very alive deep within Gene, and they will resurface if there is any need for them.