Michael Davidson: Where is The Traitors Contestant Now?

When it comes to reality series, it is the cast that makes it as entertaining as possible. In Peacock’s ‘The Traitors,’ the viewers see this particular aspect in action in a way never seen before. The suspicion, paranoia, and drama the celebrity and civilian participants endure in this competition are awe-inspiring.

However, few were under as much scrutiny as Michael Davidson, who became a suspect in the very first “murder” that happened in season 1 of the murder mystery series. Even then, he could keep himself in the game for multiple rounds. Michael’s excellent performance helped him earn admirers eager to learn more about him and what he is up to these days. If you are in the same boat, we have your back!

Who is Michael Davidson?

A resident of the small Kentucky town of Oneida, Michael Davidson is a Department of Motor Vehicles(DMV) employee who runs the driver’s license office in his area. As a fan of reality TV, being a part of ‘The Traitors’ was undoubtedly something he could not give up. Alongside some of the country’s biggest celebrities, Michael had to stay in a Scottish castle for several days to win $250,000 hopefully. 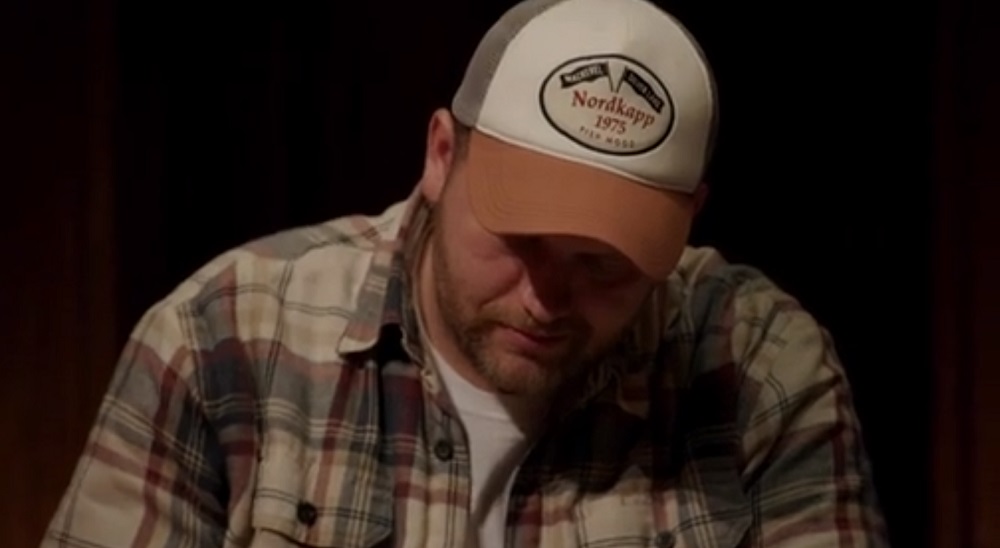 Unfortunately for Michael, his comments toward Reza Farahan’s behavior in the first task made him a suspect when the ‘Shahs of Sunset’ star became the first murder victim. Despite the collective efforts of people like Brandi Glanville and Kate Chastain, he survived two banishments before being booted out in the third one. Contrary to the popular belief of the participants, Michael was not a Traitor and had been Faithful from the very start.

Though his time on the reality TV series was strenuous, the Oneida native seems to have enjoyed the experience. He gained many admirers thanks to his personality, strategies, and winning mentality. Interestingly, the Peacock series was not the first time Michael tried to be a part of a reality show. As a long-time ‘Survivor‘ fan, he has apparently applied to be a part of the show for several years though that dream has certainly not come true. Nevertheless, in the murder mystery series, Michael did get to play alongside notable ‘Survivor’ stars like Cirie Fields and Stephenie LaGrossa Kendrick.

Where is Michael Davidson Now?

As of writing, Michael is still working in his local DMV. When not running the license office, he likes to spend time with his three children, who are 5, 6, and 9. His oldest daughter Emery is a talented cheerleader, something the reality TV star is quite fond of. He tries to support her in her ventures as much as possible and carries the title of cheer dad with honor. Apart from his children, the Kentucky resident takes care of his Australian shepherd dog, whom he adores.

Though a huge fan of reality TV, Michael also enjoys the horror genre. In his free time, he enjoys participating in rock climbing, cooking, and traveling. Furthermore, hiking and people-watching seem to be on the list of things that the reality TV star enjoys. In fact, the latter talent might be the reason behind his excellent performance on the show. The single father is a part of his church’s hospitality team and often helps with community events and outreach ministries. In addition, Michael is an advocate for mental health awareness.