Survivor Season 1: Where is the Cast Now? 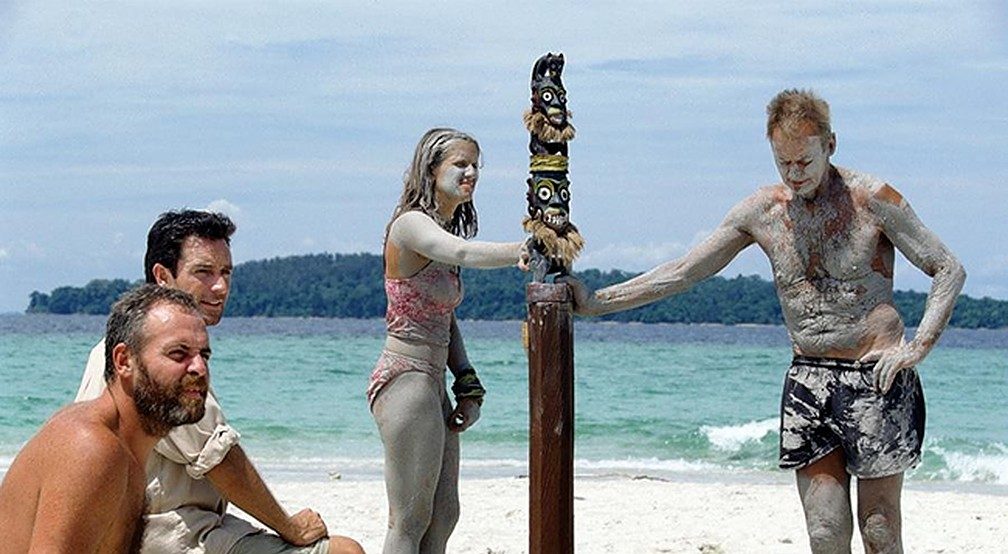 ‘Survivor’ is a fascinating and thrilling survival reality show that gathers a group of participants and leaves them stranded on a deserted island with the sole task of surviving. While the contestants are provided with a small bag of necessities, they are expected to find food, water, and shelter by themselves. Apart from being grouped into tribes, the participants perform several challenges designed to test their physical and mental strength. Besides, from time to time, every cast member gets to vote on who to eliminate next!

In 2000, season 1 of ‘Survivor’ brought numerous exhilarating moments and even introduced us to several interesting participants. Moreover, the inaugural iteration set a high bar that the seasons following it lived up to. While there were 16 contestants in season 1, we decided to jump in and find the current whereabouts of the top five!

Sean Kenniff found great success in his initial few days as a contestant on ‘Survivor’ Season 1. However, his luck ran out after reaching the final five as he could not win immunity and was voted out. Subsequently, Sean appeared in the TV show ‘The Weakest Link‘ and was cast in the popular radio and television soap opera ‘Guiding Light.’ Additionally, he worked as a reporter for ‘Extra!’ before being employed by CBS News as a health Journalist.

On ‘Survivor,’ Sean mentioned that he dreamed of becoming an author, and fans would be pleased to know that in 2010, he finally managed to publish two books which were received quite favorably. He presently works as a Neurologist at Memorial Healthcare System and co-invented the toy named ‘The Jerk at Work’ with his wife. Speaking of his wife, readers will be glad to know that Sean married Esther in 2012, and the couple is proud parents to three children. 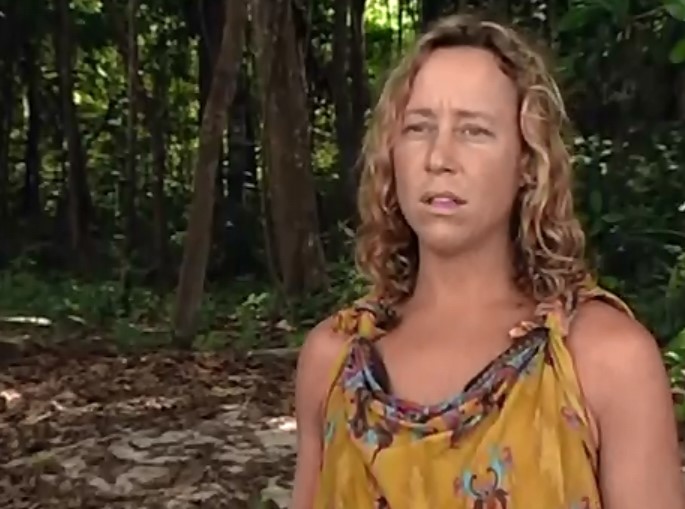 Susan quickly made it into the top 5 on ‘Survivor’ season 1 yet was ultimately voted out in the fourth position. Interestingly, her appearance on Survivor pushed her into the spotlight as she went on to be a part of several other TV shows, including ‘The Weakest Link,’ ‘Dog Eat Dog,’ ‘Family Feud,’ and ‘Battle of the Network Reality Stars,’ among others. Besides, she went back to being a contestant on ‘Survivor’ for the show’s eighth season but quit on day 17.

Interestingly, sources mention that once filming for ‘Survivor’ season 1 ended, Susan moved to Las Vegas with her husband and became the owner of a juice bar. Furthermore, she has been employed by TV Guide magazine as a reporter. Unfortunately, Susan has embraced privacy, although a report in 2007 claimed that she was residing near Clever, Missouri. Nevertheless, it seems like the reality TV star is happily married and living a life surrounded by family and friends. 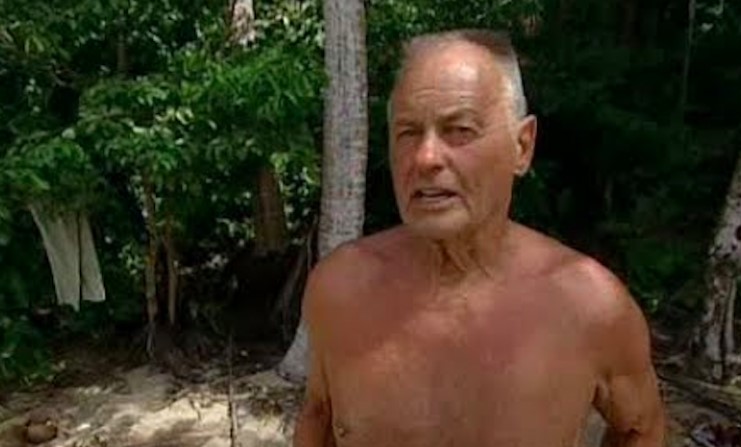 A United States Navy SEAL veteran, Rudy Boesch used his experience and training to get the upper hand over his contestants. Although he made the top three quite easily, he was voted out on day 38. Interestingly, Rudy was the oldest competitor on ‘Survivor’ season 1 at 72, yet he made history again when he competed on the eighth season of ‘Survivor’ as a 75-year-old.

Besides his appearances on ‘Survivor,’ Rudy has also been a part of other TV shows, including ‘JAG,’ ‘Modern Marvels,’ and ‘Combat Missions.’ Furthermore, he has been inducted into Xinity’s “Survivor Hall of Fame” and Macdill Air Force Base’s Commando Hall of Honor. Sadly, we are pained to report that Boesch was residing in a Virginia Beach retirement community in 2019 when he passed away from Alzheimer’s disease aged 91.

Where Is Kelly Wiglesworth Now? (Runner Up)

One of the favorite contestants in ‘Survivor’ season 1, Kelly fell short at the very end and was voted out as the franchise’s first runner-up. Following her appearance on the show, she was a part of other TV shows like ‘Celebrity Adventures’ and ‘The 2000s: A New Reality.’ Additionally, reports mention that the season 1 runner-up resided in Mexico for a bit, where she earned a living as a yoga tutor. Nevertheless, unable to shake off the ‘Survivor’ bug, she returned to the franchise in its thirty-first season, only to be voted out on day 24.

A post shared by Sawyer Paddles And Oars (@sawyeroars)

Currently, Kelly is a proud mother to her son, Rio, and from the looks of it, has been making a living as a whitewater rafting guide. Besides working as a TV producer and actor, she describes herself as a humanitarian and is currently involved with several organizations, including the MeWater Foundation, Friends of the River, and Sawyer Paddles and Oars. It is wonderful to witness Kelly’s successful life; we hope she remains happy for years.

Where Is Richard Hatch Now? (Winner)

The winner of ‘Survivor’ season 1, Richard Hatch, later appeared in other television shows, including ‘Celebrity Apprentice,’ ‘Dog Eat Dog,’ ‘Who Wants To Be A Millionaire?,’ and ‘The Biggest Loser.’ Moreover, he returned to participate in ‘Survivor’ season 8 yet was voted out on Day 15. Interestingly, sources claim that since Richard did not declare his winnings from season 1, he was convicted of evading taxes and filing a false tax return in 2006, after which he remained behind bars for 51 months.

Additionally, the reality TV star was charged with a parole violation in 2011, which led to him serving another nine-month sentence in prison. At present, Richard is divorced from his husband, Emiliano Cabral, but seems to have built a happy life surrounded by friends. In fact, he even celebrated his 61st birthday in December 2021.