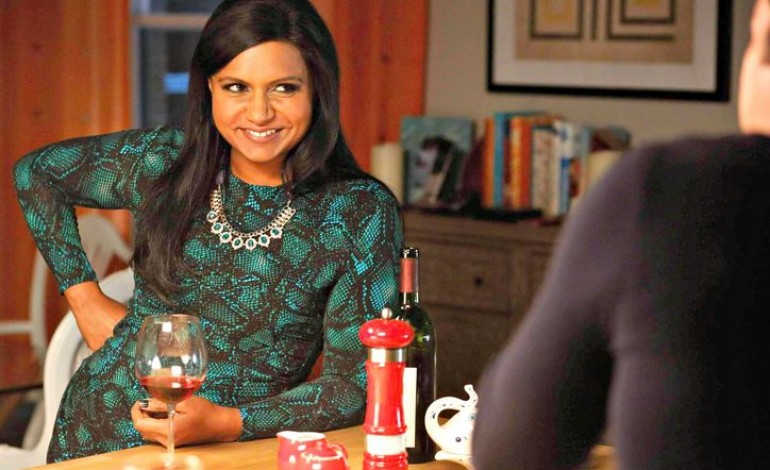 Universal Pictures is all set to make a Mindy Kaling series after winning an auction for a Wedding Comedy. The project features Priyanka Chopra and Dan Goor onboard, reports Variety. Kaling reportedly directs the untitled project in which she also serves as a co-writer with Goor. Most likely, she will appear alongside Priyanka Chopra in a lead role. Kaling’s Kaling International produces the project in association with Chopra’s Purple Pebble Pictures and Howard Klein and Goor’s 3 Arts. Heather Morris and Nina Anand Aujla serve as executive producers.

Other details about the project are kept under tight wraps. The makers only reveal that the upcoming project will be an amalgamation of ‘Crazy Rich Asians‘ and ‘My Big Fat Greek Wedding.’ The deal was locked just before the WGA-ATA talks broke down and Writers Guild of America directed members to terminate their contracts with agents on Friday 12. According to reports, the comedy centres on a big fat Indian wedding. The story unfolds both in the U.S. and India.

Fans of Kaling and Chopra can expect a hilarious drama with cultural clashes and emotional bonds. Deadline reports that a high-spirited auction was on for the project with Legendary, Sony, Netflix, and Amazon Studios chased it along with Universal as suitors. Amazon Studios recently locked a big deal with Kaling for ‘Late Night.’ The movie is touted as a comedy with Kaling wrote the screenplay while Emma Thompson playing the lead. The deal was confirmed at Sundance Film Festival.

Kaling hit a jackpot by winning the second hot auction this year for her script Late Night. Amazon Studios reportedly bought the script for $13 million, which is a new record for a U.S. rights deal at Sundance. ‘Late Night’ is lined up for a June 7 release. Moreover, Kaling and Matt Warburton are independently working on a TV series based on ‘Four Weddings and a Funeral’ MGM TV and Hulu. She was last appeared as Amita, a jewellery maker, in Garry Rose’s ‘Ocean’s 8.’ She has also executive produced ‘The Mindy Project,’ the popular comedy series on Hulu, Kaling served as the writer and lead actor in the hit series which premiered on Hulu in 2015.

Chopra became a familiar Indian face in Hollywood with her breakout role in the ABC series ‘Quantico.’ Her recent credits include, ‘A Kid Like Jake’ directed by Silas Howard and Todd Strauss-Schulson’s ‘Isn’t It Romantic.’ In ‘A Kid Like Jake,’ she shares screen space with Claire Danes, Jim Parsons, Amy Landecker, Ann Dowd, and Octavia Spencer. She has Rebel Wilson, Liam Hemsworth and Adam DeVine as co-stars in ‘Isn’t It Romantic.’

Chopra took it to Twitter to share the joy of teaming up with Mindy Kaling. She shared a screenshot of an article and wrote, ‘Two women with a passion for telling good stories, just got the green light to their story their way. So proud of this incredible partnership with Mindy Kaling and Dan Goor! We are about to show you what it means to be modern, global, and Indian. See you at the cinema!’ Sharing a picture with Priyanka and Dan Goor, Kaling wrote, ‘My dream team is making a movie. Can’t wait for this one.’

Dan Goor is the co-creator and executive producer of NBC’s sitcom ‘Brooklyn Nine-Nine.’ He also serves as showrunner, writer and director in a number episodes of the series. Goor has signed an overall deal with NBCU Television to create exclusive sitcoms for the company.