Fox’s ‘Monarch‘ tells an intriguing story of twisted family dynamics as the Romans struggle to maintain their dominance in the country music world. The third episode of the show, titled ‘Show Them Who You Are, Baby,’ follows the Roman siblings as they navigate life without their matriarch, Dottie Roman. Luke searches for answers about Dottie’s death while Nicky and Gigi prepare to battle it out for the “Country Queen” title left vacant by their mother’s death. If you are wondering how the sisterly rivalry shapes out, here is everything you need to know about the ending of ‘Monarch’ episode 3! SPOILERS AHEAD!

The third episode, titled ‘Show Them Who You Are, Baby,’ opens with a flash-forward to three months after Dottie’s death. The police arrive at the Roman family’s doorsteps. However, Albie refuses to answer any questions without a warrant. After the police leave, Albie convinces Nicky that they must move the dead body to avoid suspicion. In the present, Gigi prepares for a musical event, and her performance blows away her new team. Meanwhile, Nicky suspects her husband, Clive, of cheating on her again after he missed Dottie’s funeral. Luke confronts Nicky about the forged letters, and she defends herself by saying she is trying to protect the family.

Later, Nicky starts preparing for the “Country Queens” gala but faces a branding issue as she has previously failed to break away from her supporting act image. Meanwhile, Catt Phoenix and Ana Phoenix arrive at the Tilted Bar to show Ana’s talent while Albie is present at the bar. While Ana’s performance leaves Albie with food for thought, Ace is smitten with Ana. Nonetheless, Cat is confident that the Romans will try to sign Ana for their record label. Nicky finds a gift meant for Clive’s girlfriend, Imogen, hidden inside her closet. After flushing away the gift, Nicky confronts Clive and catches him blatantly lying to her. Kayla keeps hooking up with Luke but feels guilty for cheating on Gigi.

Meanwhile, Gigi finds a flash drive in Dottie’s boots. The drive contains a music file about a heartbreak song that Dottie wrote about Albie’s infidelity. Gigi shows Nicky the flash drive, and the sisters realize that Dottie and Albie’s relationship wasn’t perfect. Inspired by her parents’ commitment to each other, Nicky decides to continue her marriage with Clive. When Gigi tries to change her mind, Nicky points out that leaving Clive could hamper her career. Elsewhere, Nicky invites Kayla for lunch and reveals that she knows about Kayal’s affair with Luke. She threatens to expose Kayla if she does not end her affair. However, after Kayla reveals that she is pregnant, Nicky decides to handle the situation herself.

The episode spotlights Nicky’s relationship with her husband, Clive. The couple is not on good terms as Clive is known for frequently cheating on Nicky. The episode implies that while Nicky is aware of Clive’s infidelity, she lacks the courage to disrupt her marriage and family life by ending things with Clive. After finding evidence of Clive’s affair and being encouraged by her family to end her marriage with Clive, Nicky still hesitates. She insists that a divorce will hurt her image and, in turn, career. 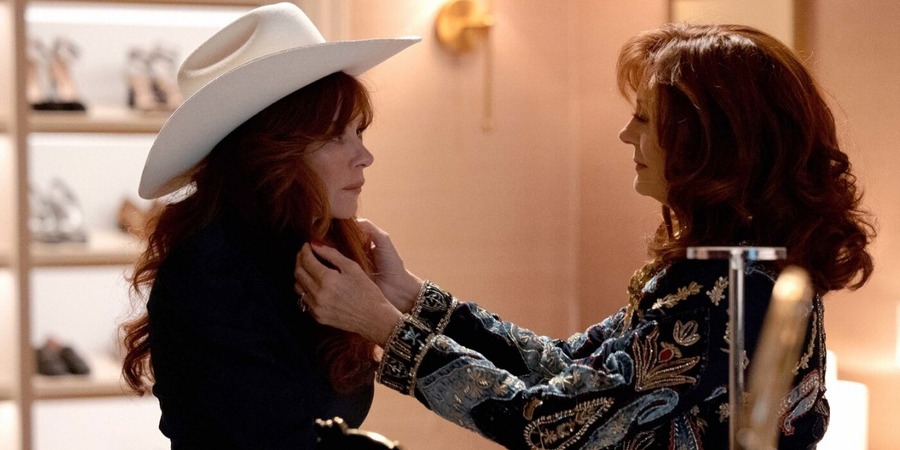 However, in the episode’s final act, Nicky finally finds the courage to take control of her life and kick out Clive. She stops worrying about her public image and focuses solely on personal happiness. As a result, she contacts Imogen and takes her to the gala. On the red carpet, Nicky boldly reveals Clive’s infidelity and sets an example for all the women trapped in unhappy marriages. Thus, Nicky uses a negative situation to her advantage and takes the first step toward genuinely inheriting her mother’s legacy. Nicky’s fearless personality mirrors that of Dottie as the daughter makes a solid claim to the “Country Queen” title. However, Nicky is yet to announce her plans to divorce Clive.

Who Took the Body? Where is it Now?

The third episode continues to expand on the mystery of the dead body through the flash-forwards set roughly three months after Dottie’s death. In the episode’s final moments, viewers see Albie and Nicky growing concerned about their involvement in the murder of the yet unknown person. Albie buried the dead body in the woods, but the police soon caught onto him. After the police arrive at his doorsteps, Albie and Nicky decide it is best to move the dead body. 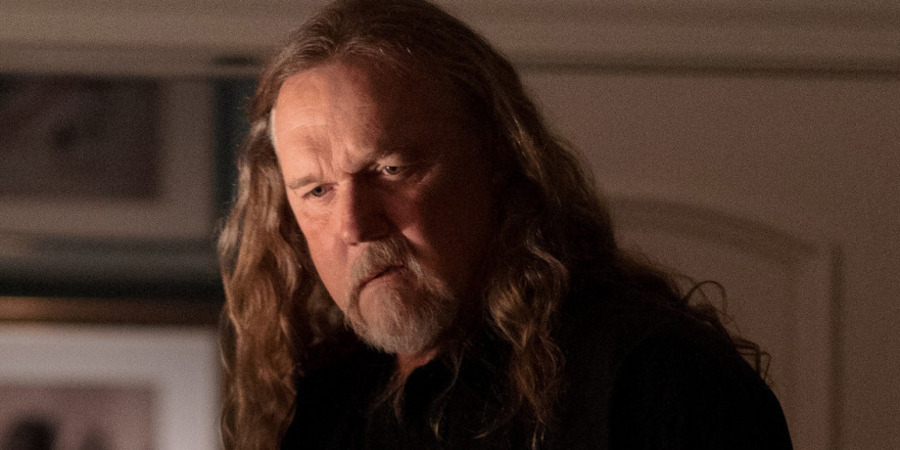 However, in the end, when they arrive at the site, the grave is already dug, and the body is missing. The Romans are shocked to learn that someone else has taken the body. While it is possible that the police reached the body based on Albie’s actions earlier in the night, someone else is likely behind the body’s disappearance. This person might have a personal vendetta against the Romans. Therefore, the body’s disappearance marks more trouble coming the Roman family’s way in the future. As a result, the dead body could lead to the downfall of the Roman family’s dynasty.