Monster Hunter: Everything We Know 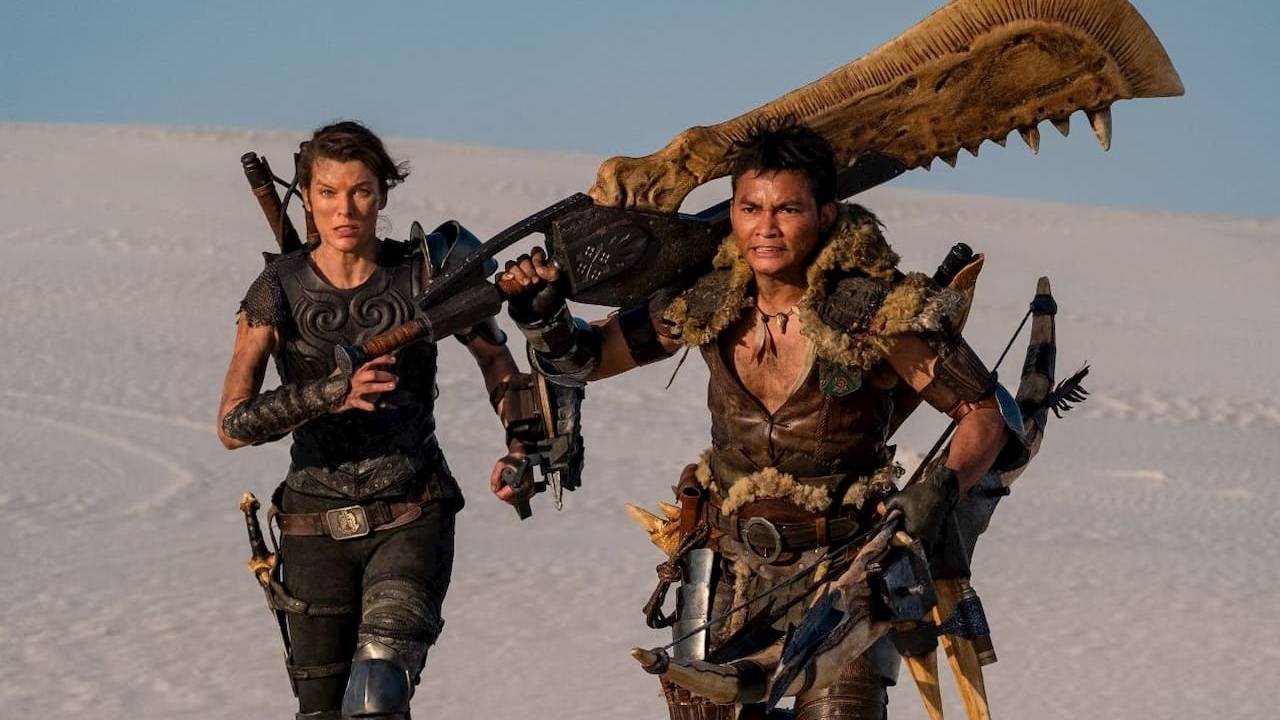 There have been plenty of movies based on successful video games. The first such film that comes to mind is ‘Resident Evil.’ The movie, based on the video game of the same name by Capcom has spawned a franchise which remains to be the highest grossing film series adapted from a game. Now, another successful Capcom video game series, ‘Monster Hunter’ is being adapted into a movie with the same title, directed by Paul W.S. Anderson.

Anderson is the director behind the ‘Resident Evil’ franchise as well and is known for his commercially successful ventures. ‘Monster Hunter’ promises to follow in the same footsteps. Its premise of a fictional world populated by giant monsters has the potential to be another bankable movie franchise. Continue reading to find out more details about the forthcoming film like its plot, cast, crew and release date.

Monster Hunter Plot: What is it About?

As mentioned earlier, ‘Monster Hunter’ is the cinematic adaptation of Capcom’s video game series of the same name. The video games allow players to control a hunter who must defeat various monsters in different terrains, in order to pass quests assigned to them by the locals.

The movie reportedly centers around a United Nations military team, captained by Natalie Artemis. The team accidentally falls into a portal which takes them to an alternate dimension where giant monsters roam the world. In this parallel reality, “Hunters” battle these gigantic monsters using special weapons. Moreover, the story also revolves around two groups working in close tandem to defend the portal so that these monsters are unable to enter, cause mayhem in and possibly invade the planet Earth.

Monster Hunter Cast: Who is in it?

The movie’s cast is led by the American actress, Milla Jovovich. Dubbed as the “reigning queen of kick-butt” by VH1, Jovovich has appeared in multiple science fiction and action movies. Her breakthrough movie is considered to be the French science fiction flick, ‘The Fifth Element.’ Moreover, she has also starred in the ‘Resident Evil’ franchise, a horror series which is also based on a set of video games by Capcom. Other than that, she also stars in ‘A Perfect Getaway’ and the Adrien Brody starrer, ‘Dummy.’

Moreover, the rapper and actor, T.I. is also a member of the movie’s cast. T.I. began his acting career with the dramedy, ‘ATL’ followed by the biographical crime film, ‘American Gangster’ in which he played the drug kingpin, Frank Lucas’ nephew. Moreover, he also appears in the Will Ferrell and Kevin Hart starring comedy, ‘Get Hard.’ Plus, he has acted in Marvel’s ‘Ant-Man’ and its sequel too. T.I. plays a character named Link in ‘Monster Hunter.’

Ron Perlman also stars in this big budget film. The American actor is best known for playing the superhero, Hellboy in ‘Hellboy’ and its sequel. Moreover, he is also known for playing Clay on ‘Sons of Anarchy.’ Some of his other movies include ‘Pacific Rim’ and ‘Blade II.’ Perlman plays the role of Admiral in the film.

Furthermore, the Mexican actor and singer, Deigo Boneta is also a member of the movie’s cast apart from Meagan Good, Josh Helman and Jin Au-Yeung.

Monster Hunter Crew: Who is Behind it?

‘Monster Hunter’ is directed by Paul W.S. Anderson. The British filmmaker has directed four of the ‘Resident Evil’ movies. Anderson eventually ended up marrying Jovovich (who he directed) a couple of years after the release of ‘Resident Evil: Extinction.’ Some of his other movies include ‘Death Race’ and ‘Alien vs. Predator.’ While most of his movies have not fared well critically, Anderson has expressed his film-making intentions to be solely based on audience reception. He has also written ‘Monster Hunter.’

Monster Hunter Release Date: When Does it Premiere?

‘Monster Hunter’ is schedule to release on September 4, 2020. It was filmed last year, between the months, October and December. Fans of ‘Resident Evil,’ ‘Mortal Kombat’ and other such action-heavy movies might enjoy ‘Monster Hunter.’ Moreover, thanks to the video game’s massive popularity in Asian countries, the movie has chances of being a commercial success in the continent.

The trailer for ‘Monster Hunter’ has not been released to the public yet. However, a teaser for the movie was shown at the Shanghai International Film Festival, which was subsequently leaked online. It showed a massive dragon emerging from the sand in a vast desert, promising epic visuals.