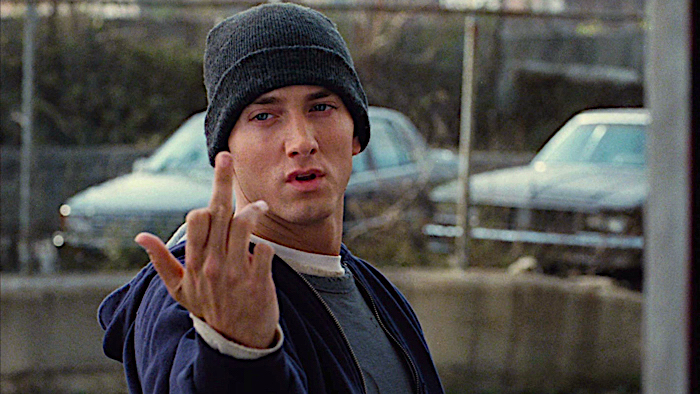 Directed by Scott Silver, this film about Eminem’s life sees the rapper’s humble beginnings and his eventual rise to fame. Music documentaries are always entertaining because they are incisive steps into the genres and lives of celebrity musicians and give us an idea of where these people are coming from. 8 Mile became a commercial and critical success and I think most people have heard Eminem spitting rhymes in Lose Yourself. Here is the list of movies similar to ‘8 Mile’ that are our recommendations. These films all deal with hip-hop and rap, either as a musical genre or through some of the biggest names in the industry. You can watch several of these movies like 8 Mile on Netflix, Hulu or Amazon Prime. 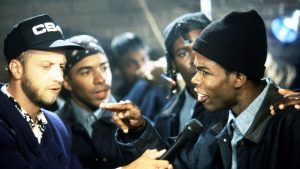 Directed by Tamara Davis this film parodies the NWA and other aspects of gangsta rap. The film stars Chris Rock and includes several celebrity appearances including Eazy-E, Ice Cube, and Shaquille O’Neal. The title of the film is a reference to a prison cell, vis-a-vis, cell block 4. The plot follows three boys with talent but no marketable image. These boys reinvent their image after a local gangster’s assistant gets thrown in prison and one member of the trio steals his identity. With a new gangster image, this group comes up with controversial hits and becomes a chart-topper, but things begin to go south as they have falling outs and the imprisoned gangster breaks out and swears revenge. The film was a brave foray into mixing hip-hop and comedy and deserves mention. 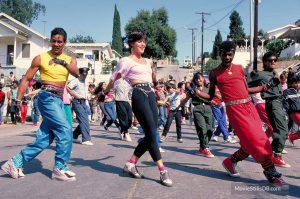 Directed by Joel Silberg, this film deals with one of the most important aspects that are associated with hip-hop – breakdancing. The film’s setting is inspired by a multi-racial hip-hop club in Los Angeles.The plot follows a dancer who leaves her traditional training to form a trio with other breakdancers and eventually win over the judges in an audition. This film remains one of the strongest films in terms of its dance sequences, but perhaps not as strong when it comes to its characterization and narration. 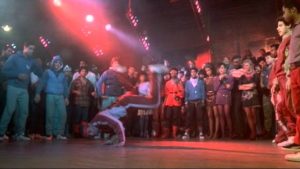 This 1984 dance drama is one of the most important additions to this list. This film explores the hip-hop culture through a three-pronged approach – DJ-ing, graffiti, and breakdancing. Set in South Bronx the plot follows a pair of siblings and their friends as they get indoctrinated into the lifestyle. An incisive and well-researched film, this film is often considered seminal in countries like Germany for introducing a completely new culture to them – the culture of hip-hop. 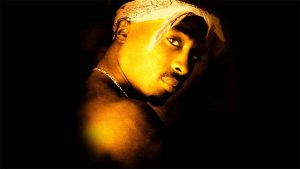 A lot of people were psyched about All Eyez on Me, a documentary about Tupac Shakur, but the film fell flat on its face. However, this 2003 documentary about the life and death of the famous rapper is one of the greatest music documentaries to have been made. Narrated by Tupac himself, this documentary is very well researched and gives a thorough insight into the rapper’s life. Nominated for the Oscars, this film remains one of the finest insights into hip-hop’s legendary torchbearer. 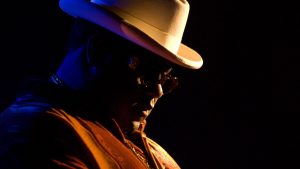 A biographical drama about the life of Christopher Wallace also known as The Notorious B.I.G. This film is a well-researched film, which narrates the incidents in a flashback style. The film begins with the murder of Notorious and then flashes back to his childhood, his drug-dealing days, his personal tensions in family and love interests and the rivalry in rap as Notorious tries to navigate the toxic and competitive landscape. The rivalry between the East Coast and West Coast rappers and rap disses forms the background of the film and serves as a thoroughly interesting premise that makes the film as good as it is. 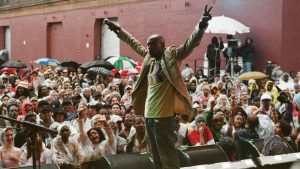 Inspired by the documentary Wattstax this was hosted by Dave Chappelle and directed by Michael Gondry. The premise is simply a party thrown by Chappelle on the corner of Quincy and Downing Street in Clinton Hill, Brooklyn. Several of the hip-hop and neo-soul artists were in attendance – some of the notable ones being The Roots, Kanye West, Mos Def among them. The film was a critical and commercial success for introducing so many artists on one platform and interspersing the musical acts with Chappelle’s own distinct brand of comedy.

Read More: Best Movies Similar to ‘Get Out’