7 Movies Like Everything Everywhere All at Once You Must See 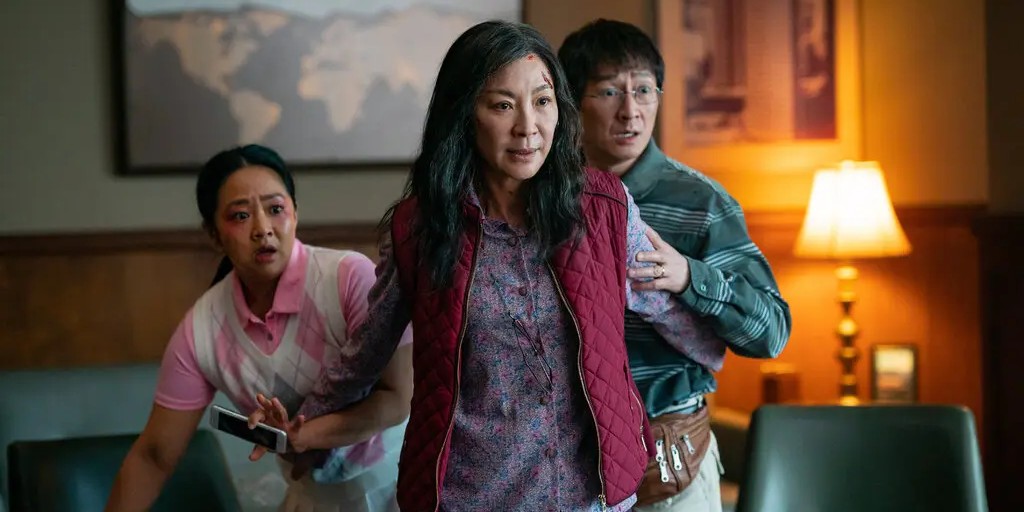 ‘Everything Everywhere All at Once’ is a science fiction film directed by Dan Kwan and Daniel Scheinert. It follows Evelyn Wang (Michelle Yeoh), a middle-aged Chinese-American woman who discovers the existence of the multiverse. She soon learns that she is the lost hope against an unspeakable evil threatening the entire multiverse. However, Evelyn must overcome various issues in her personal life to defeat evil and save the infinite number of universes.

The complex, humorous, heartfelt, and action-packed film has received critical acclaim with its story, visual style, and performances leaving audiences speechless. If the movie generated a hunger for similar multi-faceted and heart-racing stories within you, here is a list of similar movies you will also enjoy! You can watch most of these movies like ‘Everything Everywhere All at Once’ on Netflix, Amazon Prime, and Hulu. 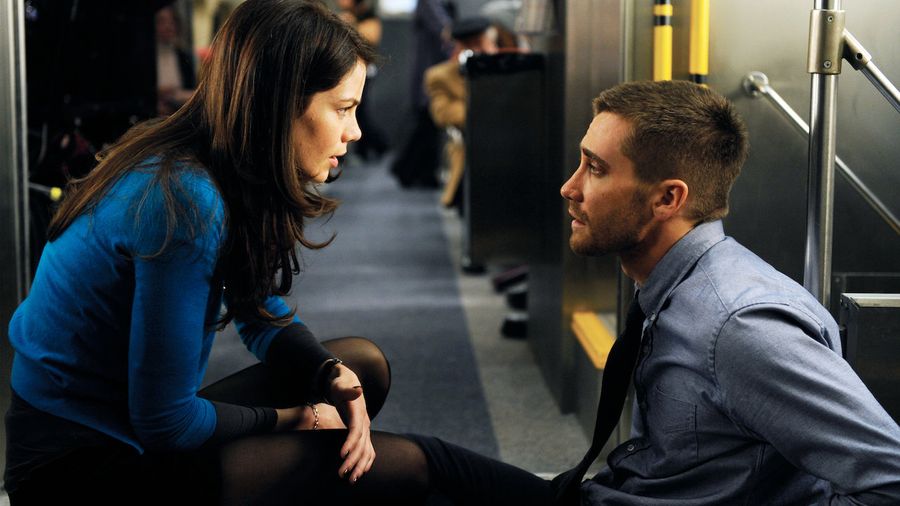 ‘Source Code‘ is a sci-fi action film directed by Duncan Jones. It tells the story of Captain Colter Stevens (Jake Gyllenhaal), an army pilot who is on a top-secret mission. However, Stevens soon realizes that he is in the body of another man and is tasked with discovering the person responsible for bombing a Chicago commuter train. The movie is rooted in sci-fi tropes and provides the protagonist with numerous opportunities to avert a crisis through an experimental program making the premise reminiscent of ‘Everything Everywhere All at Once.’ 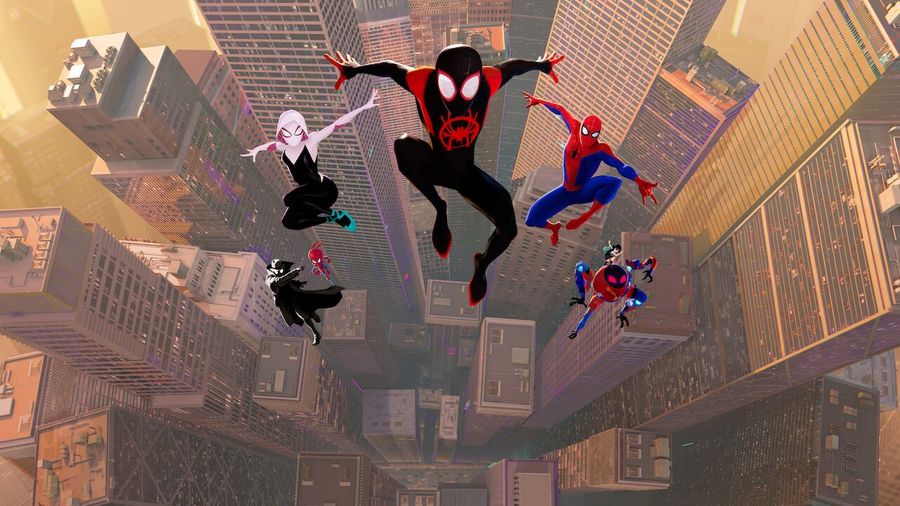 ‘Spider-Man: Into the Spider-Verse’ is an animated superhero film directed by Bob Persichetti, Peter Ramsey, and Rodney Rothman. Based on the characters appearing in Marvel comics, the film features alternate versions of the superhero Spider-Man, who band together to stop a villain from traveling between different dimensions and dooming all of reality. Like ‘Everything Everywhere All at Once,’ the movie treads into the complex and fascinating aspects of the multiverse, but instead of the protagonist traveling between different universes, it gathers alternate versions of the titular hero in one place. 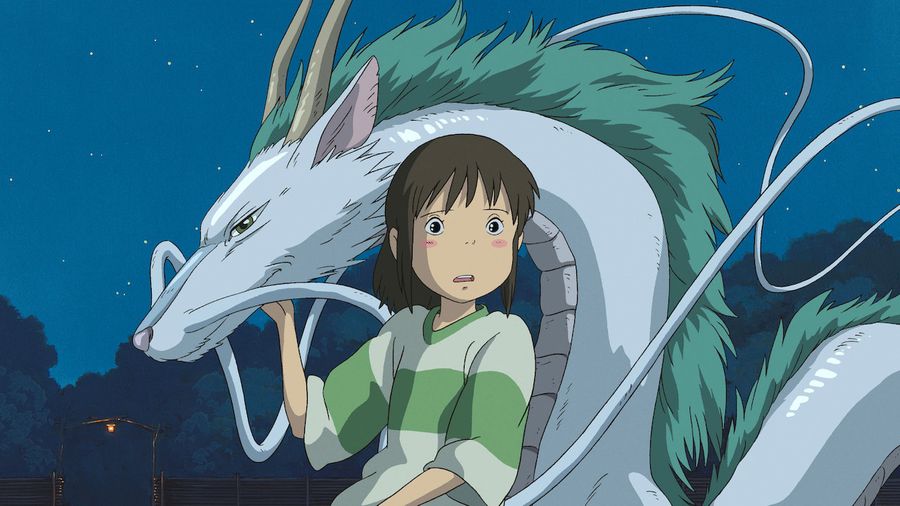 Written and directed by Hayao Miyazaki, one of the greatest directors to work in the animation medium, ‘Spirited Away‘ is a fantasy drama movie about a young girl named Chihiro Ogino, who finds herself in the world of Kami (Japanese Spirits) and must work to defeat them in order to save her parents. Although the film does not feature any high-concept science fiction elements, it does feature a heartfelt family drama with an Asian flavor that will certainly remind viewers of ‘Everything Everywhere All at Once.’ 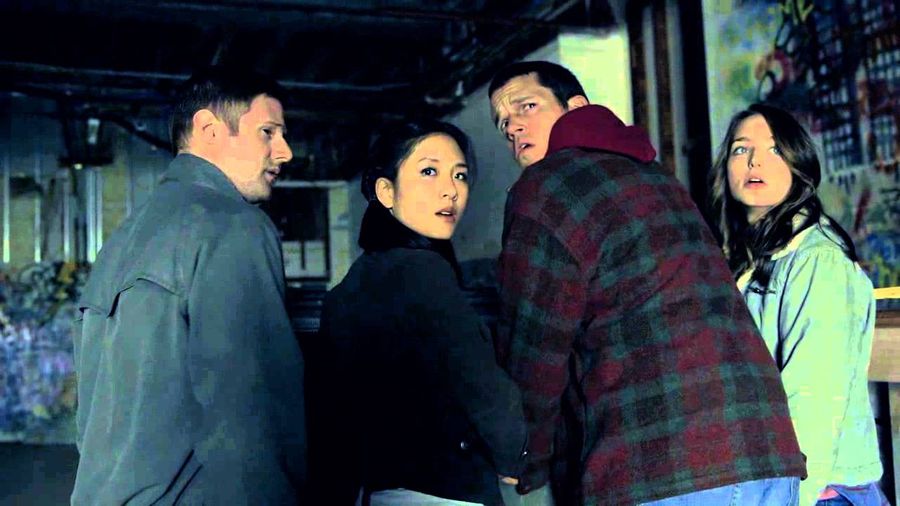 ‘Parallels’ is a sci-fi movie directed by Christopher Leone about two siblings and their neighbors who travel through a doorway that leads to an infinite number of alternate universes. As the trio navigates the challenges presented to them in an alternate reality, their bond is tested, and new truths about their pasts are revealed. Although the stakes of ‘Parallels’ are much lower in comparison to ‘Everything Everywhere All at Once,’ the complex interpersonal relationships between the characters are worth exploring. 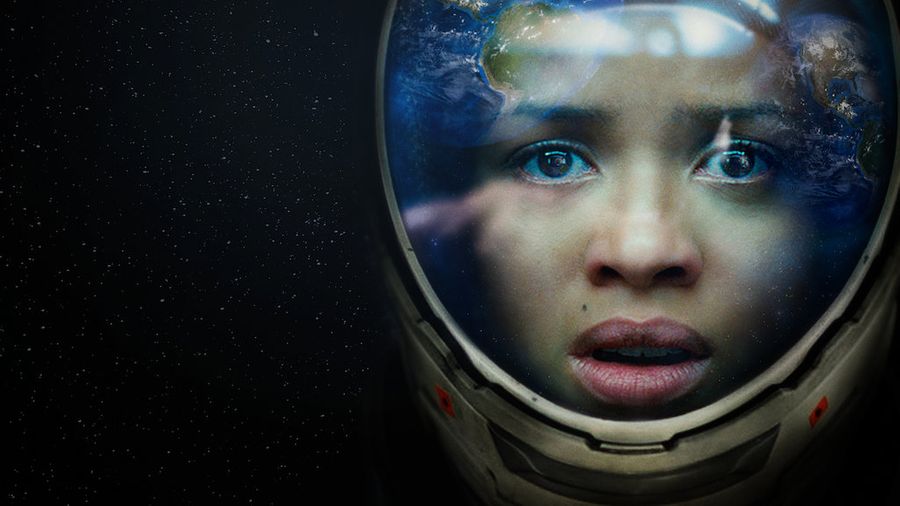 ‘The Cloverfield Paradox,’ directed by Julius Onah, is a sci-fi horror film and the third installment in the ‘Cloverfield‘ franchise. It revolves around a group of scientists and astronauts who are testing a device to solve Earth’s energy crisis. However, the device bears the risk of creating a grave paradox that can doom all of humanity. The enthralling film also deals with the concept of alternate realities like ‘Everything Everywhere All at Once.’ However, viewers who enjoy more raw and gritty sci-fi films will certainly appreciate the distinctive visual style of ‘The Cloverfield Paradox.’

Regarded as one of the best action films of all time, ‘The Matrix‘ is the vision of directors Lana and Lilly Wachowski. The mind-bending movie follows Thomas Anderson, who finds himself at the center of a war between humans and machines. After learning his true identity as Neo, Thomas ventures into the titular digital simulation to end the war. Despite being devoid of the multiversal element from ‘Everything Everywhere All at Once,’ both movies are similar as their protagonists are thrust into a new world and must accept their destinies as unlikely heroes.

Directed by James Wong, ‘The One’ is an action movie that revolves around Gabriel Yulaw’s quest of becoming the eponymous immortal super-being. Therefore, he must travel between alternate universes to kill his doppelgangers while another alternate version of him named Gabe Law races against time to stop him. Apart from dealing with multiverses and interdimensional travel, ‘The One’ is rooted in Asian-American culture and deals with themes of destiny and heroism. Therefore, it takes the top spot on our list!

Read More: Where Was Everything Everywhere All at Once Filmed?