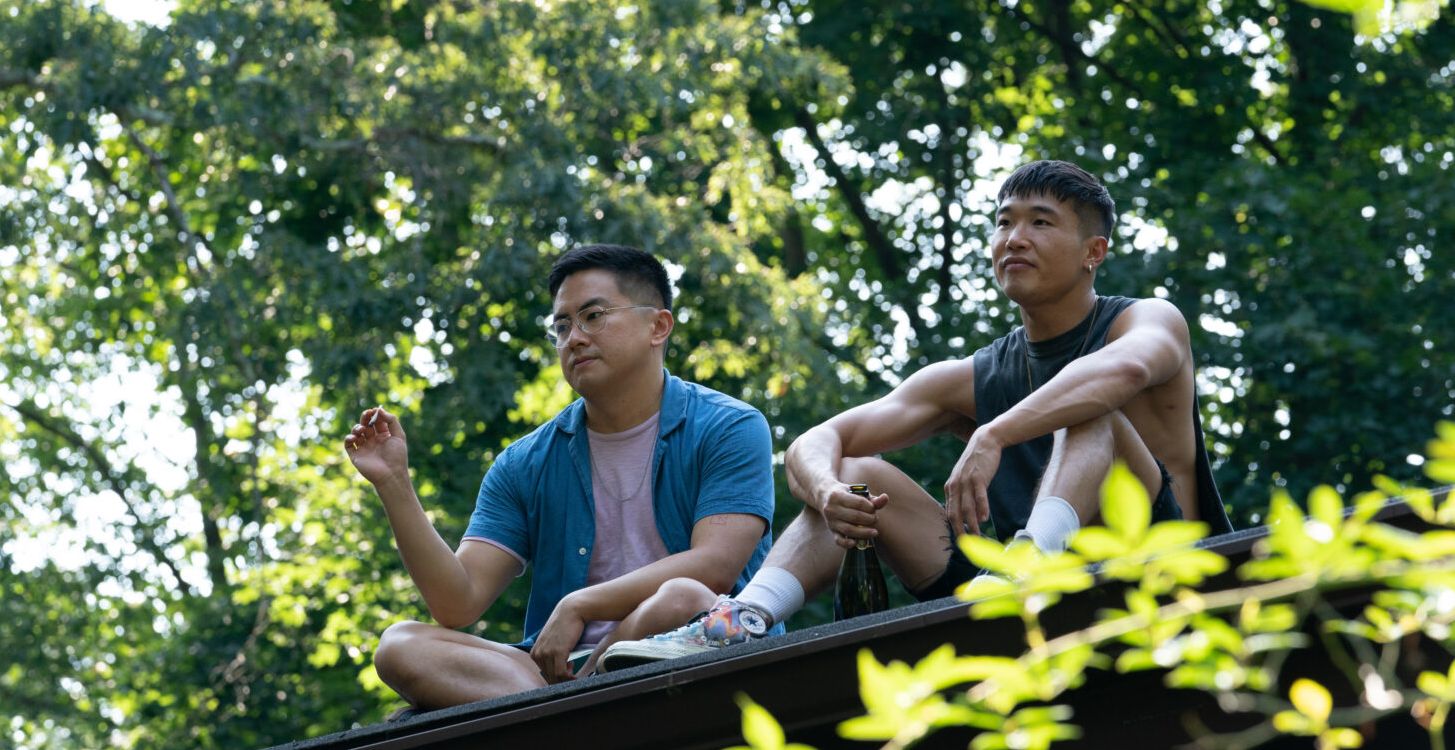 ‘Fire Island’ is a romantic comedy film directed by Andrew Ahn that is loosely inspired by Jane Austen’s Pride and Prejudice. The film follows two friends on a week-long vacation, trying to deal with the confusion and tribulations of finding love in a gay community that is separated by superficial classism.

The film is a feel-good celebration of the LBTQ+ community, love, and friendships making it emotionally resonant for audiences across the globe. If you watched the movie and crave more such heartfelt explorations of human emotions delivered through new cultural contexts, here is a list of similar films you will also enjoy. You can watch most of these movies like ‘Fire Island’ on Netflix, Amazon Prime, and Hulu!

‘Single All the Way‘ is a Christmas comedy movie that revolves around Peter, a gay man who convinces his best friend to pose as his boyfriend for dinner with his family. However, hilarity ensues when Peter’s mom sets him up on a blind date. The film, directed by Michael Mayer, received critical acclaim for its portrayal of gay characters. While the film’s plot is drastically different from ‘Fire Island,’ it is still a celebration of the LBGTQ+ community and plays with rom-com tropes to defy the audience’s expectations. Moreover, it presents the trial and tribulations of a single gay man with a Christmas twist.

‘Were the World Mine’ is a musical film directed by Tom Gustafson. It follows Timothy, a gay teen who uses a love potion to turn his heterosexual town into homosexuals. Like ‘Fire Island,’ the movie is inspired by a classic piece of English literature, in this case, ‘A Midsummer Night’s Dream’ by William Shakespeare. Moreover, both films are set within a gay community yet produce different results, making ‘Were the World Mine’ worth your time. 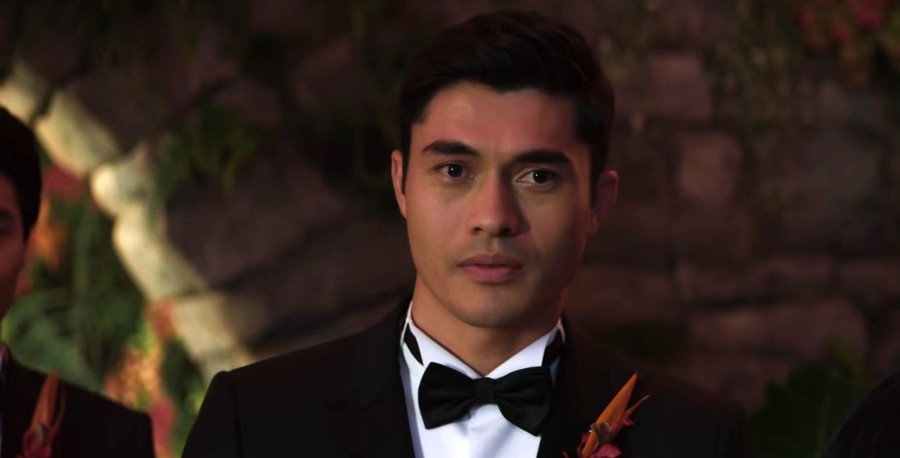 A romantic comedy directed by Jon M. Chu, ‘Crazy Rich Asians‘ follows mostly heterosexual characters, unlike most films on this list. It follows Rachel Chu, a Chinese-American professor who travels to meet her boyfriend’s family only to realize that they are one of the wealthiest families in Singapore. The movie is every bit swoon-worthy as ‘Fire Island’ and is a celebration of love itself. However, like ‘Fire Island,’ it also makes some poignant social commentary on classism in our society in an irreverent and light-hearted manner. 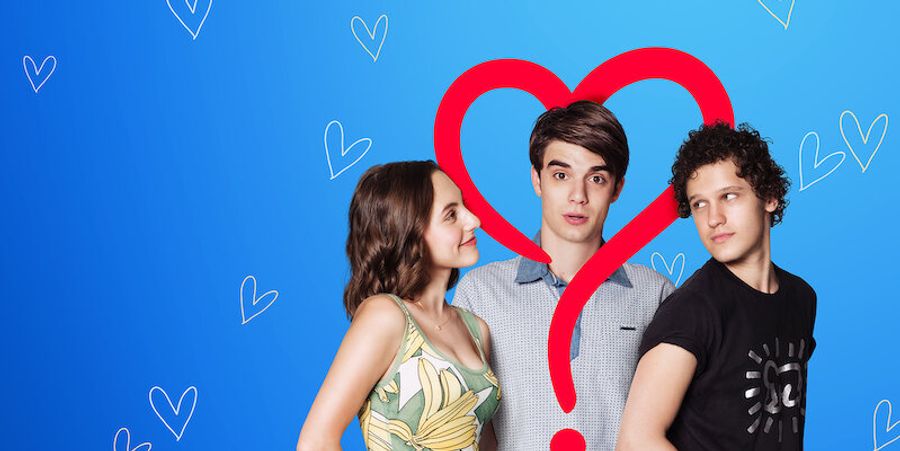 The Craig Johnson directorial, ‘Alex Strangelove,’ revolves around the titular perennially confused teenager who goes through a whirlwind of emotions after meeting the charming Elliot. His growing closeness with Elliot makes Alex question his sexuality, leading to a journey of self-discovery. The sweet and relatable romantic comedy deals with universal themes of friendship and love that will resonate with viewers of ‘Fire Island.’ Likewise, it also highlights the need for constant love and support for individuals as they come out and embrace their true selves.

‘Love, Simon,’ directed by Greg Berlanti, is a riveting window into the life of a closed gay teenager. The movie sees Simon Spier balancing various aspects of his life while keeping his sexuality a secret. However, a stranger threatens to out Simon to his entire school while a mysterious classmate anonymously proclaims his feelings for Simon. The feel-goody story deals with the complications of being gay and highlights the struggles of the LGBTQ+ community in their pursuit of love, making it thematically similar to ‘Fire Island.’ One of the most heart-warming romantic comedies with a universal theme, ‘Love, Simon’ certainly brings a unique freshness to gay stories.

‘Pride & Prejudice,’ the 2005 adaptation of Jane Austen’s timeless novel of the same name, is directed by Joe Wright. It follows five sisters from an English family as they deal with skepticism and misconceptions about their ideas of love and marriage. The film dives deep into the moralities of its main characters while highlighting the sense of camaraderie and sisterhood between them. Furthermore, it deals with themes such as class distinction and judgmentalism as characters overcome obstacles to find true love, similarly to ‘Fire Island.’ Thus, ‘Pride & Prejudice’ takes the top spot on our list as it is an adaptation of the same source material as ‘Fire Island.’