7 Movies Like The Curse of Bridge Hollow You Must See

Netflix’s ‘The Curse of Bridge Hollow’ is a family-themed adventure comedy about Sydney and her father, Howard, who find themselves battling a great evil in the titular town. The movie is directed by Jeff Wadlow and explores the Irish legend of Stingy Jack which is connected to Halloween. The narrative sees Sydney unleashing the spirit of Stingy Jack on Bridge Hollow and working with Howard to recapture it.

The adventure brings the father and daughter closer and renews their love for Halloween. If you enjoyed the movie, you must be looking for more such streaming options. In that case, we have compiled a list of similar recommendations for you. You can watch most of these movies, like ‘The Curse of Bridge Hollow’ on Netflix, Amazon Prime, and Hulu! 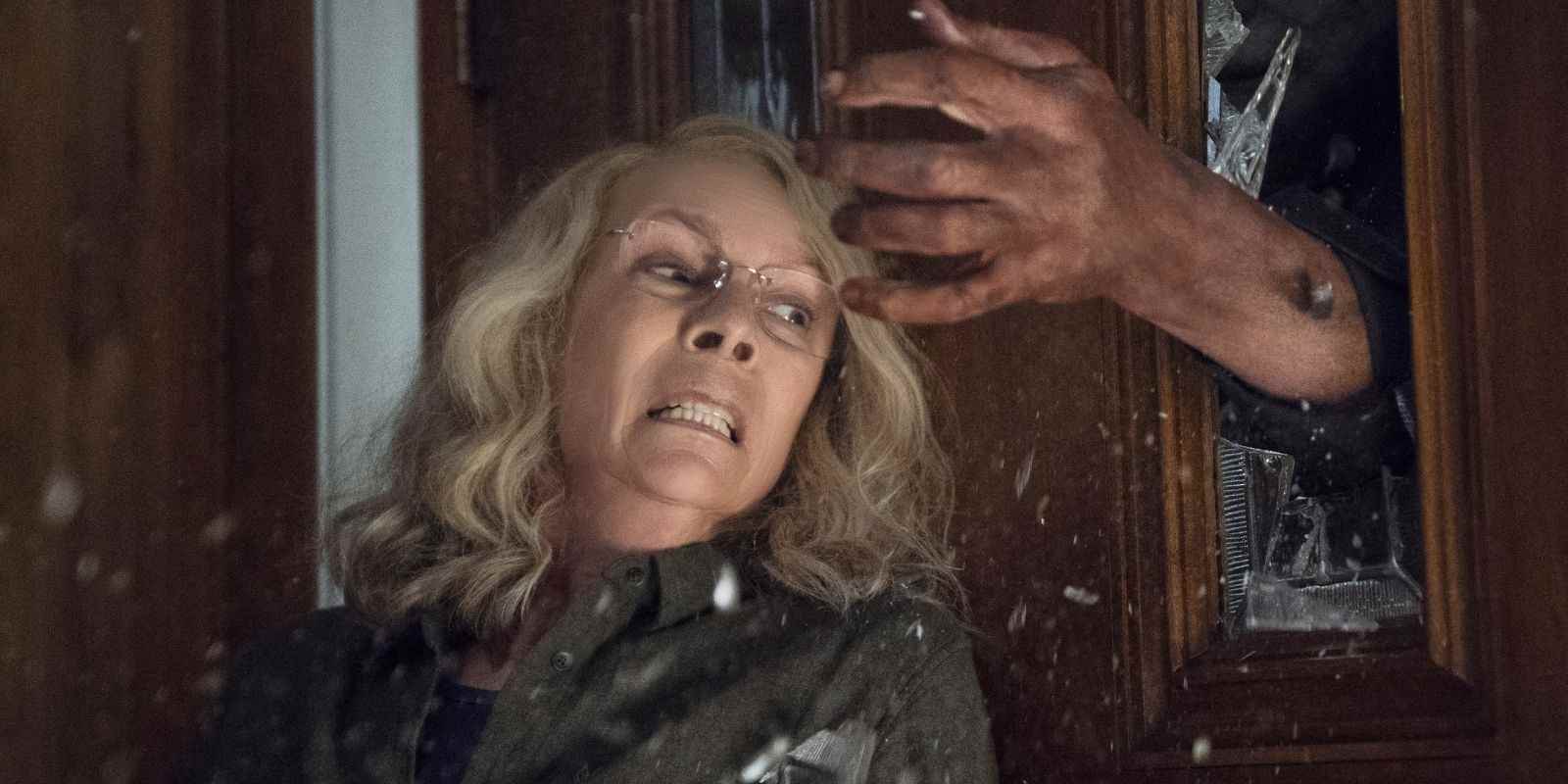 ‘Halloween’ (also known as ‘Halloween Returns’) is a slasher film directed by David Gordon Green. It is the eleventh installment in the ‘Halloween’ film series and a sequel to the 1978 film of the same name. The story revolves around Laurie Strode, whose decades-old rivalry with the notorious masked killer Michael Myers comes to a climactic conclusion on Halloween night.

While the movie is aesthetically different from ‘The Curse of Bridge Hollow’ and features more violence, it does explore the theme of family. No list of Halloween-themed movies can be complete without mentioning the ‘Halloween’ franchise, and the 2018 movie brings new life into the beloved series. 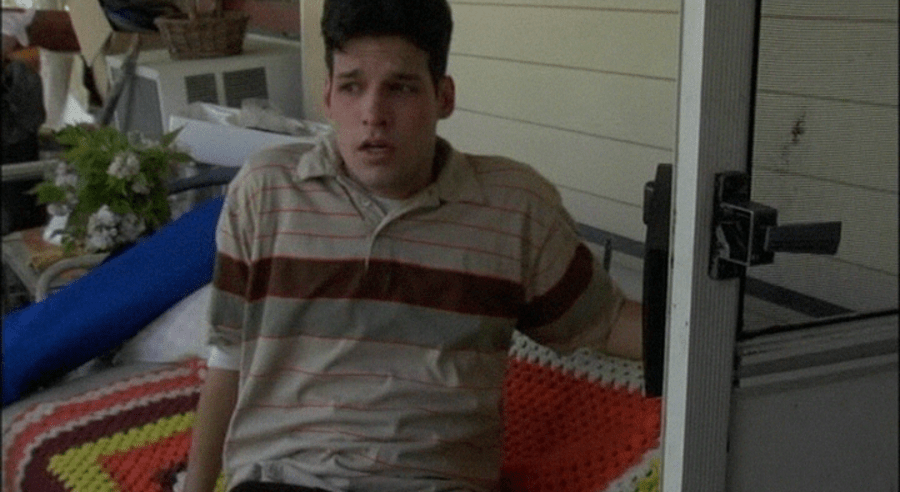 Written and directed by Ron McLellan, ‘Jack O’Lantern’ is an independent horror film about Jack, a simpleton who loses his voice after a car accident and is institutionalized. He returns from the asylum during Halloween week and is haunted by an evil spirit that leads him to transform into a heinous creature.

Like ‘The Curse of Bridge Hollow,’ the film explores and reinvents the legend of Stingy Jack and its connection to Jack O’Lanterns, a Halloween staple. Viewers who enjoy campy horror films and care little for realism will enjoy ‘Jack O’Lantern.’ 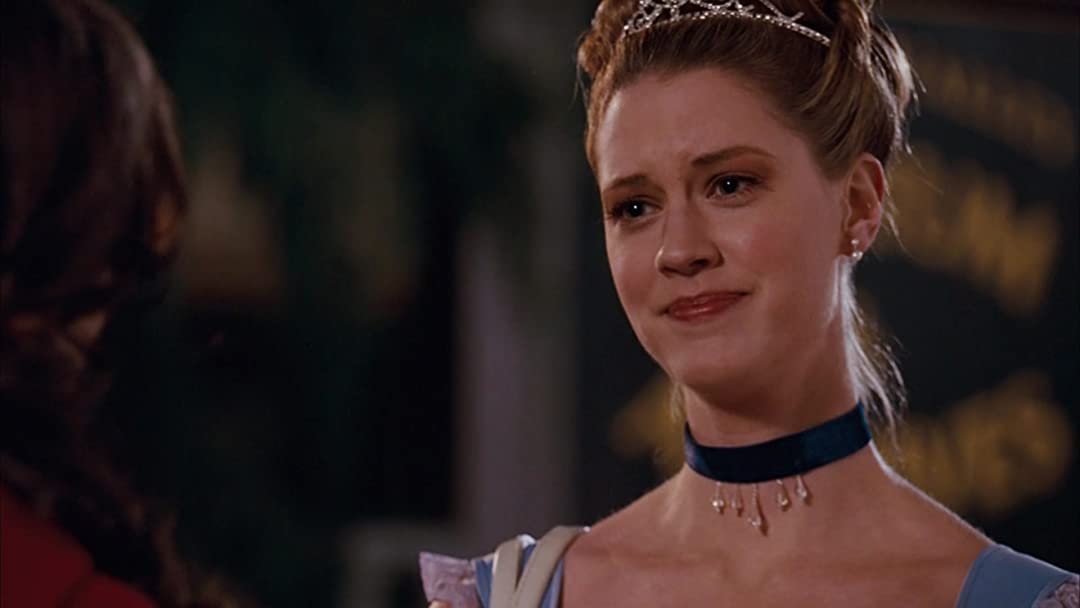 ‘Trick ‘r Treat’ is an anthology horror comedy film written and directed by Michael Dougherty. It tells four individual stories linked together by Sam, a trick-or-treater wearing orange footie pajamas with a burlap sack. He wanders the streets on Halloween and torments anyone who breaks Halloween traditions. The film strikes a balance between horror and comedy, resulting in a cool end product that will entertain viewers throughout. Therefore, the movie will remind some viewers of ‘The Curse of Bridge Hollow.’ 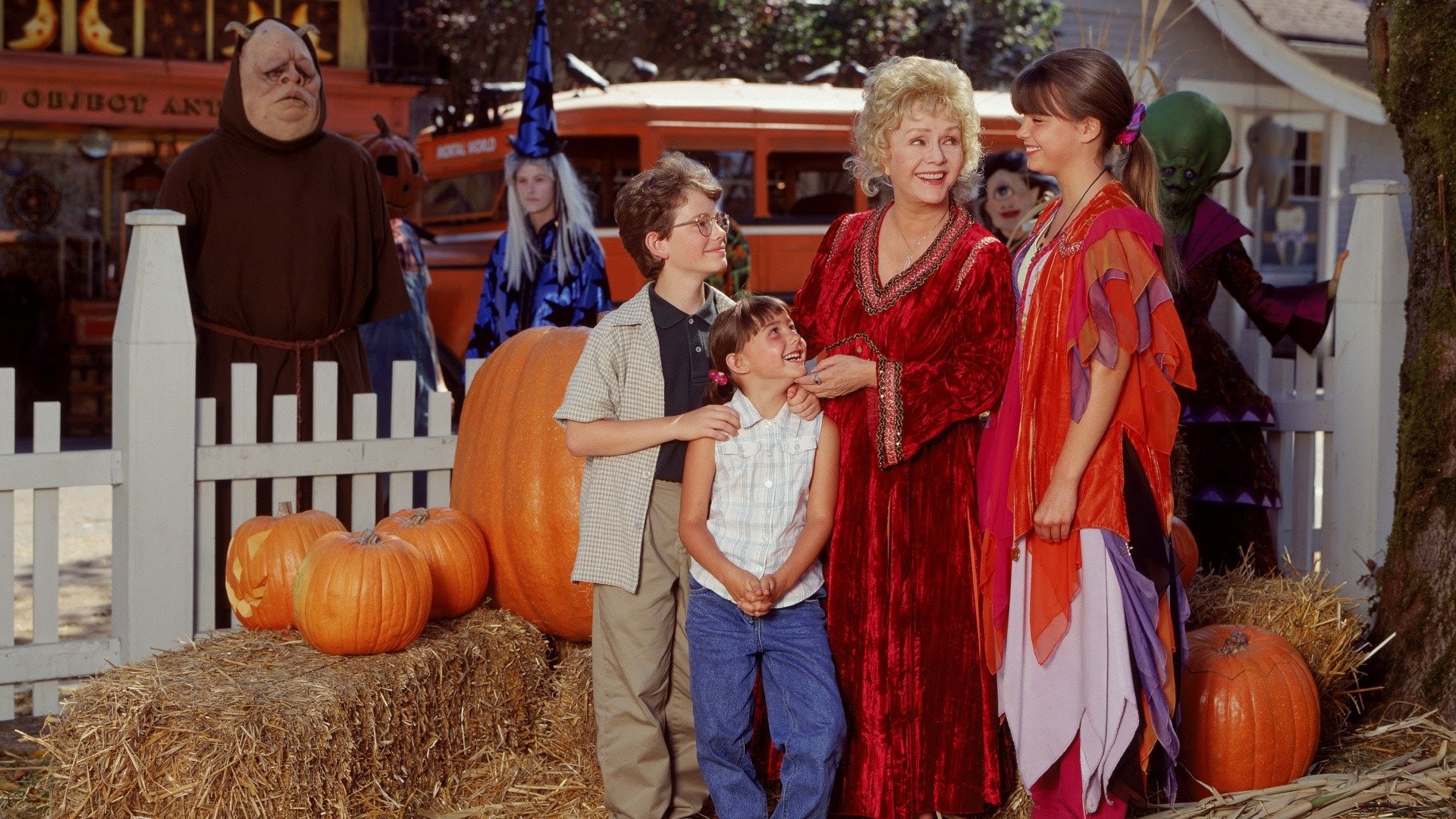 ‘The Curse of Bridge Hollow’ features the Halloween-obsessed town of Bridge Hollow. If you wish to explore a similar fictional location, its vibrant characters and crazy traditions allow us to take you to ‘Halloweentown.’ The Disney original movie is directed by Duwayne Dunham and revolves around Marnie, who discovers she’s a witch on her 13th birthday.

Marnie opens a secret portal and is transported to Halloweentown but soon finds herself battling evil ghouls and curses. The film is a celebration of the spirit of Halloween and takes a light-hearted approach to the often self-serious supernatural elements of horror movies, akin to ‘The Curse of Bridge Hollow.’ 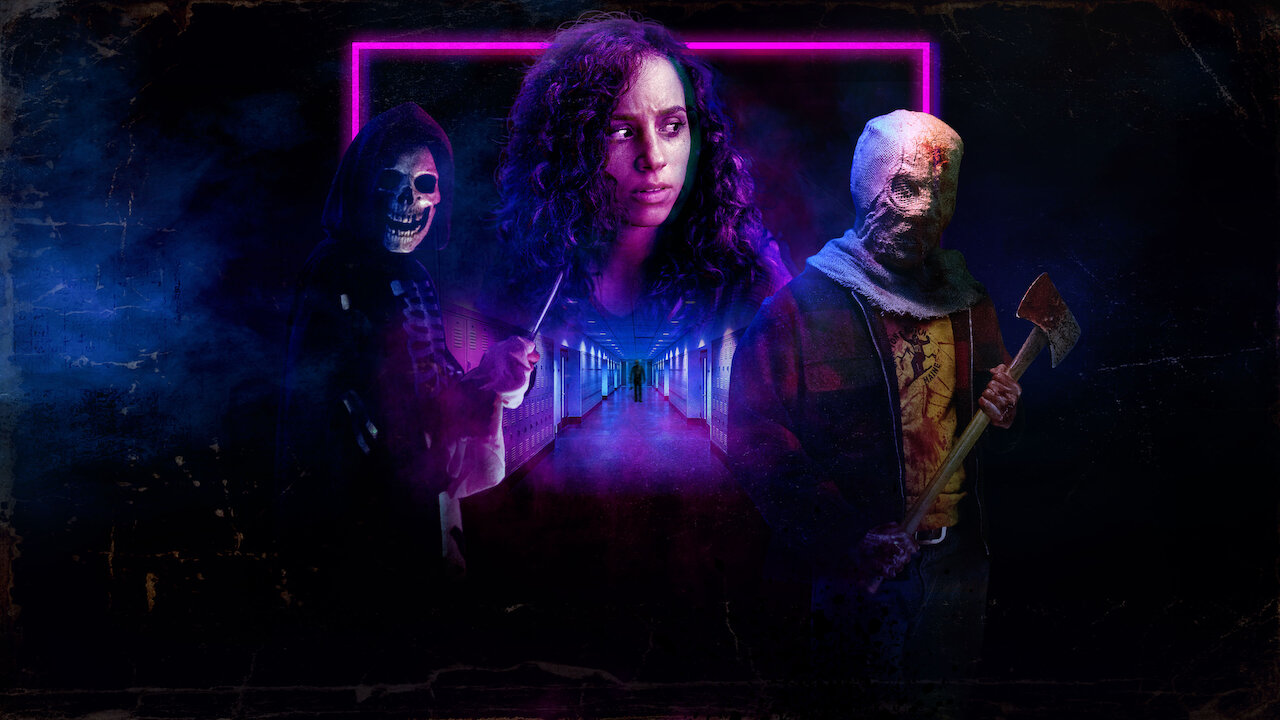 ‘Fear Street Part One: 1994‘ is a slasher film directed by Leigh Janiak; it is based on R.L. Stine’s eponymous book series and the first installment in the ‘Fear Street’ trilogy. It tells the story of Deena Johnson, a teen, and her friends taking on an evil force that’s tormented their notorious town for centuries. As the teenagers uncover the truth about the centuries-old evil, they see their town in a new light. 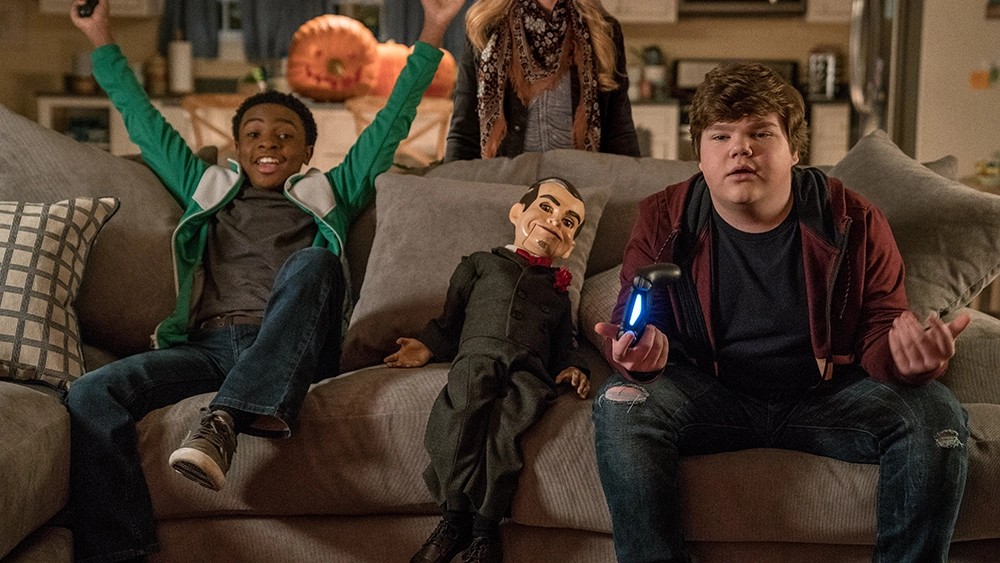 The penultimate film on this list based on R. L. Stine’s works is ‘Goosebumps 2: Haunted Halloween’ directed by Ari Sandel. A standalone follow-up to the 2015 film ‘Goosebumps,’ it follows two young boys who accidentally release a variety of monsters in their town after opening an unpublished manuscript titled.

As the creatures wreak havoc on the town on Halloween night, the boys must figure out a way to recapture them. The premise and central conflict of the movie are similar to ‘The Curse of Bridge Hollow.’ However, it features several monsters, ghouls, and creatures, multiplying the mayhem of the latter film. 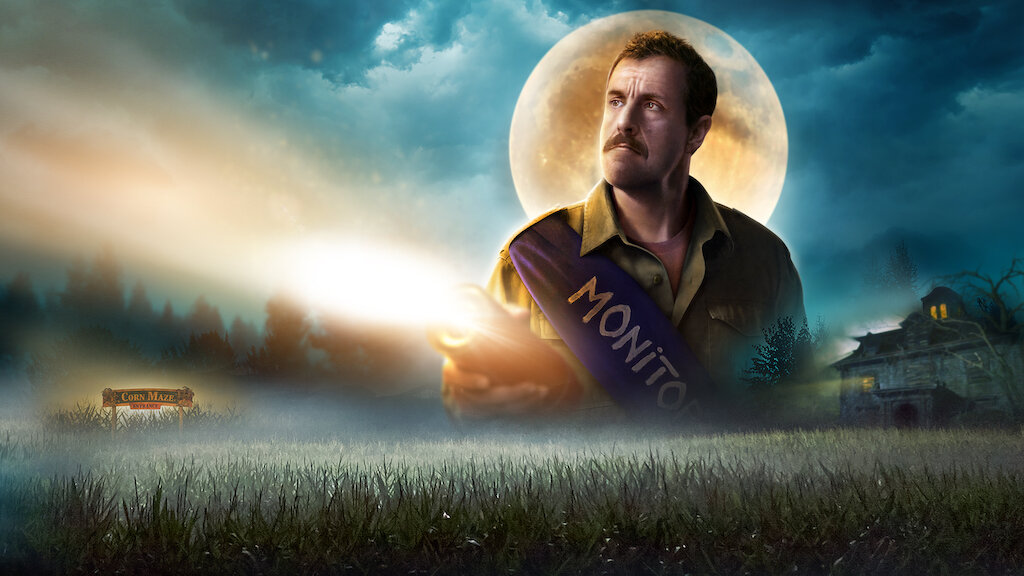 ‘Hubie Halloween‘ is a mystery comedy film directed by Steven Brill and starring Adam Sandler as Hubie Dubois, a bumbling delicatessen employee. On Halloween night, he finds himself at the center of an actual murder investigation. As a result, Hubie becomes the only one who can save the town from a deadly kidnapper.

While the film lacks supernatural elements, it is high on Halloween spirit and feel-good factors. Therefore, the movie is an ideal pick for a Halloween night watch or simply when you are craving a mashup of adventure and comedy. For those reasons, ‘Hubie Halloween’ takes the top spot on this list.