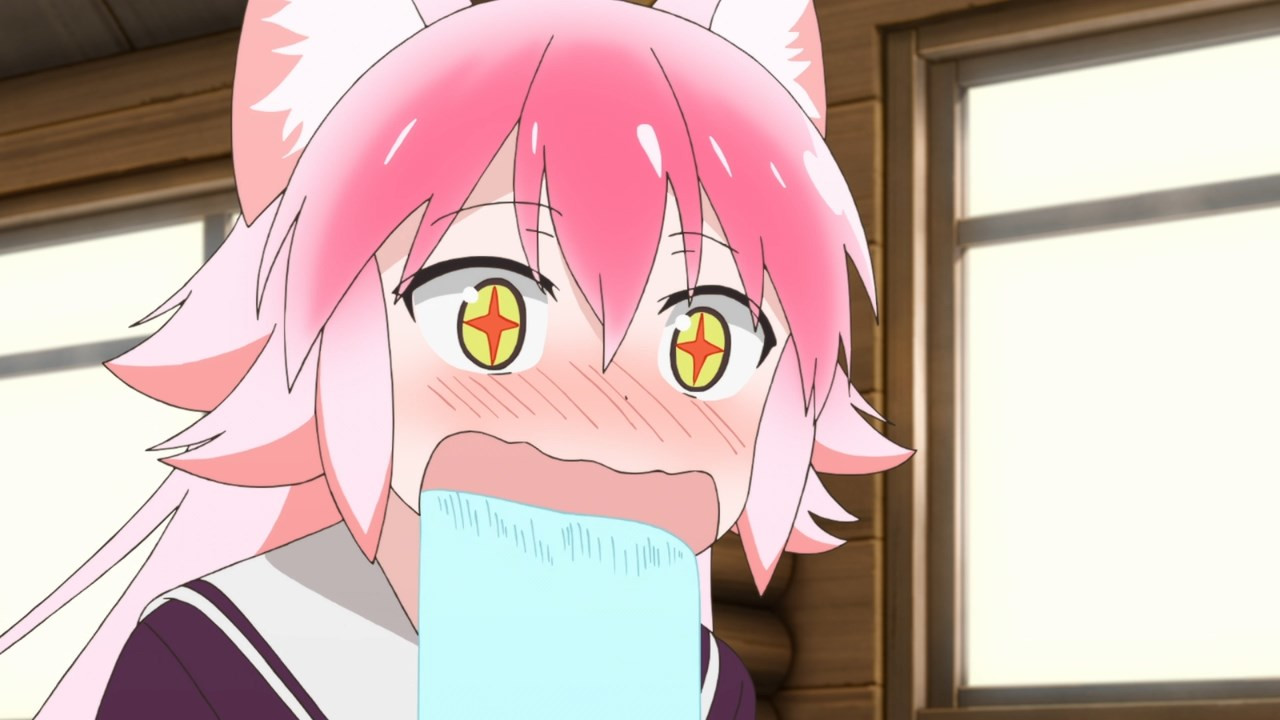 ‘Murenase! Seton Gakuen’ or ‘Come Together! to the Seton Academy’ is not really a groundbreaking anime in any way and even when it comes to its premise, it’s way too simple and generic. However, what brings life to it is its vibrant cast of animal-like characters, especially Ranka Ookami. She’s cute, extremely annoying at times, but still loves everyone wholeheartedly.

The whole high school setup can be found in literally every single comedy anime out there, but ‘Murenase! Seton Gakuen’ manages to pack a lot of fun with all of its clichès. So if you’re looking for a simple lighthearted show this season, make sure you check this one out. And to know all about the details of its first season, read on further.

Murenase! Seton Gakuen Season 1 Release Date: When will it premiere?

‘Murenase! Seton Gakuen’ season 1 premiered on January 7, 2020 and since it’ll have a total of 12 episodes, we can expect it to end by March 2020. The anime has been directed by Hiroshi Ikehata (‘Accel World‘, ‘Black Bullet‘, ‘Code Breaker‘) and its script has been written by Shigeru Murakoshi (‘Dororo‘, ‘Kakegurui‘). Studio Gokumi is animating the show and Yōsuke Yamashita is managing all of its music.

You can stream the first season of ‘Murenase! Seton Gakuen’ on Crunchyroll with its original English subtitles and Japanese audio.

‘Murenase! Seton Gakuen’ is set in a world where the population of humans has substantially declined. With this, at the renowned Seton Academy, the population of animal-like students is on the rise and relatively, the number of human students is now extremely low. Unfortunately for Mazama Jin, he hates animals and is the only male human in his class.

One day, he catches a glimpse of another human girl named Hino Hitomi and instantly falls in love with her. And since she is the only human girl in his girl, he starts believing that he can easily get her attention if he tries to. However, things get really complicated for him when starts getting unnecessary attention from various other creatures after he somehow gets himself involved with the ‘pack’ of Lanka the wolf.

Jin is the main character of the series who is a young schoolboy with short brown hair. When he was a child, he once saw a puppy being bullied by huge bears. Despite being scared, he decided to help out the puppy and got gravely injured after the bears attacked him. This incident completely changed his perception towards animals and he started despising them. Now every time he spots an animal in its natural habitat, he gets really pissed off. Ironically, he also has a lot of knowledge about animals and this later proves to be an asset for his group.

He also has some superhuman abilities. Compared to an average human being, he has a lot of stamina and can run long distances. He even competed in a desert marathon and managed to outrun all the camels as well. He is also freakishly good at throwing stuff. Case in point, in the first episode, he manages to throw a pineapple which later lands on Ranka’s face.

Hino is one of the female protagonists of the show who has long brown hair, big hazel eyes, and is usually seen in her school uniform. Since she is the only other human in Jin’s class, the two of them become close friends. Just like Jin, she loves cooking and also starts her own cooking club at school.

Ranka is the “dog” who got picked on by bears when she was younger. That’s when Jin came to her rescue and saved her from these bears but got attacked by them instead. She is a cheerful girl who seemingly has a “half human-half wolf” appearance. She has long pink hair and also a huge fluffy pink tail dangling down her legs. Even when it comes to her personality, she behaves a lot like a dog. She marks her territory in weirdest ways possible and chases food and bones.