My Husband’s Deadly Past Filming and Cast Details 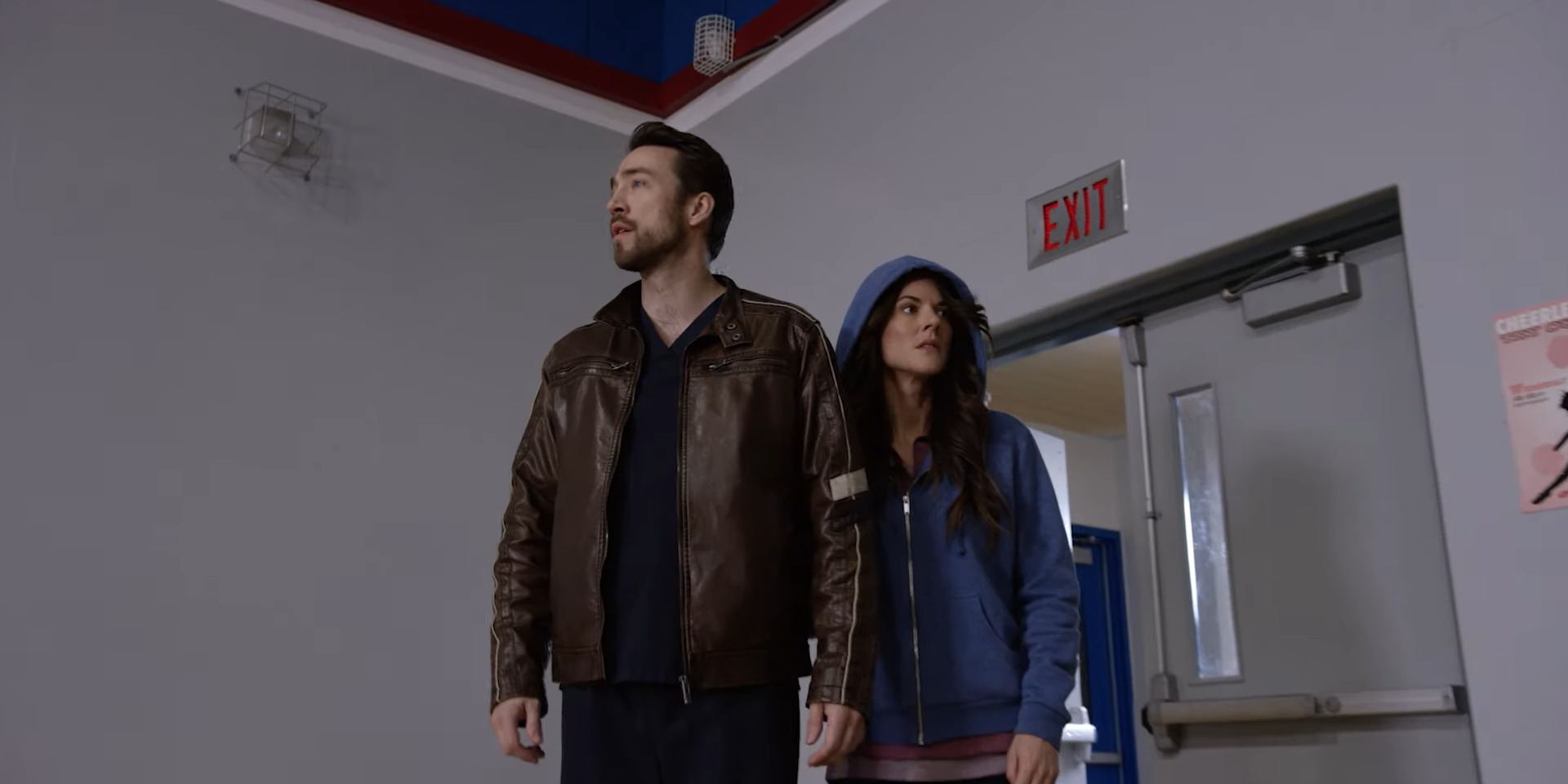 ‘My Husband’s Deadly Past’ is a murder mystery thriller that follows Mackenzie, who is wrongly framed in a murder case. Mackenzie and Otto Croft are happily married and have a beautiful daughter, Jordan. Their world turns upside down when the Seattle Police Department finds the dead body of an 18-year-old female, Gina Navarro, who went missing a while ago. Mackenzie begins to have vaguely ominous visions, which features a hand, choking Gina to death. She begins hallucinating at work, and constant nightmares disrupt her peace. Mackenzie’s husband, Otto, is a psychiatrist. He asks his wife not to stress too much over it as they’re just bad dreams.

However, the police finally knock at Mackenzie’s door and arrest her on the charges of Gina’s murder against shreds of evidence. She escapes the police van and seeks help from Hugh Gossett in proving her innocence. Meanwhile, Jordan grows skeptical of both her mother and father. She then discovers a truth that sends shivers down her spine; Otto is having an affair with a girl from Jordan’s school. The police are on the hunt for Mackenzie, who is pulling out all stops with Hugh Gossett to find the actual killer. She stumbles across evidence that proves that Otto has tweaked her memories to cover up his dirty secret related to the murder. Will Mackenzie be able to prove her innocence? Will the mother and daughter ever unite?

Produced by Johnson Production Group, the movie has been directed by Troy Scott. The Lifetime original was initially titled ‘Woman on the Edge’ before being changed to ‘My Husband’s Deadly Past.’ In case you’re wondering about the beautiful places where it was filmed, keep reading!

My Husband’s Deadly Past Filming Locations

Principal photography of the film took place in Canada. The third most populous Canadian province, British Columbia, is located between the Rocky Mountains and the Pacific Ocean. It served as a filming location for the entire film. Check out the specific sites where the movie was shot!

The filming unit chose the city of Vancouver to portray the town of Seattle, Washington, that is home to the not-so-idyllic Croft family in the movie. The tax incentives, picturesque locales, production studios, and pleasant weather that complements the film’s setting are the main reasons the movie was filmed in the Hollywood North. Here’s an on-set picture shared by Sarah Butler during the filming of the scene where she is charged with murder and taken to a hospital for medical checkup.

Sarah shared another still from the set in which she meets with her lawyer and husband and tries to convince Otto that she is being framed.

Karis Cameron, who plays Ruth, shared a behind-the-scenes picture from the shooting of the scene where she tries to seduce Jordan’s father, Otto.

Here’s another one from the set in which Mackenzie boards the ambulance only to tase everyone and run away, a few moments later.

Several scenes were also filmed in the City of Langley, also known as the Horse capital of British Columbia. Below is a lovely picture of the main cast members with their director Troy Scott!

My Husband’s Deadly Past Cast

Sarah Butler plays the lead role of Mackenzie, a woman with distorted memories. She is best known for her work in ‘I Spit on Your Grave,’ ‘Castle’ and ‘Doubting Thomas.’ Actor-director Peter Benson joins the cast to play the role of Mackenzie’s shady husband, Otto Croft. His notable works include ‘The Healing Powers of Dude’ and ‘Aurora Teagarden Mysteries’ movies.