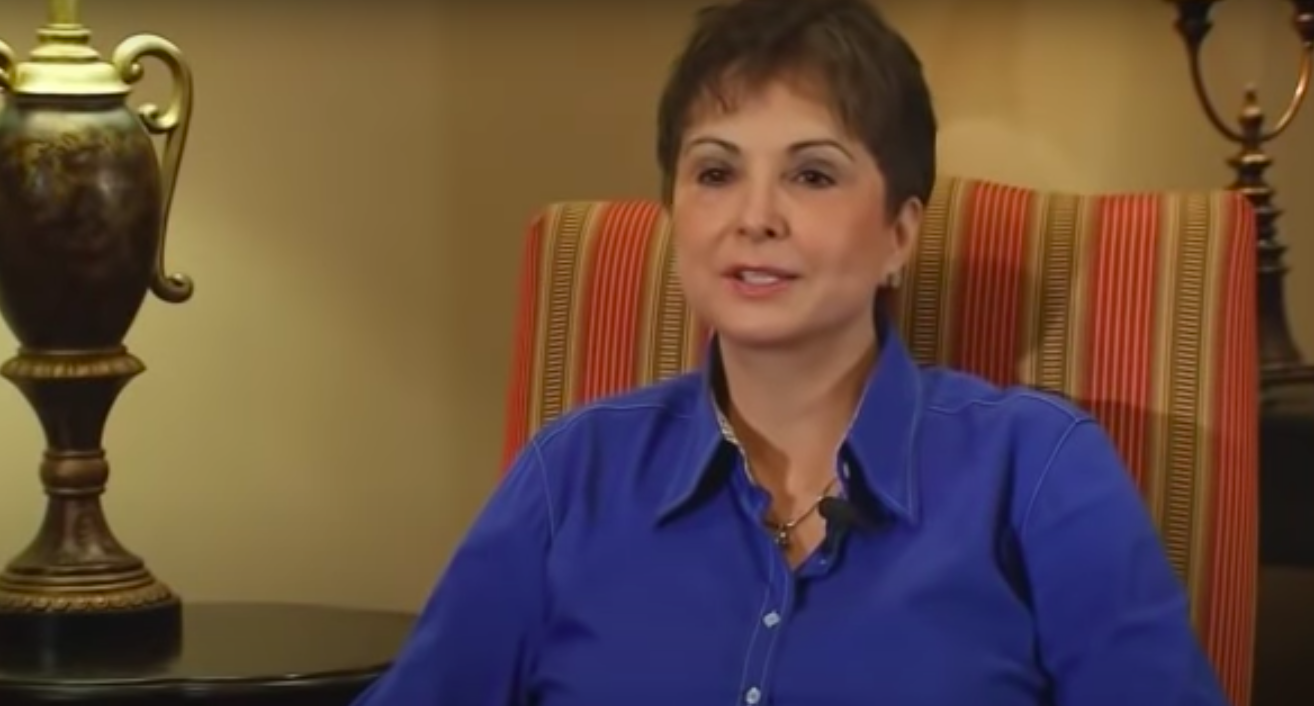 Showtime’s ‘George and Tammy’ follows the tumultuous personal and professional relationship of George Jones and Tammy Wynette. Throughout six episodes, we see them become the President and the First Lady of country music. Despite their love for each other, their marriage suffers due to Jones’ alcohol addiction. Still, they keep returning to each other and making songs together. Following her divorce from Jones, Wynette moved on with her life and eventually settled permanently with George Richey. On the other hand, Jones found love with a woman named Nancy. If you want to learn more about her, we’ve got you covered.

Who is Nancy Jones?

Known as Nancy Sepulvado before she married George Jones, Nancy Jones is a former actress. She met him in 1981, and by then, she’d already been married and divorced once. Nancy worked at the telephone company and left her job when she married Jones in 1983. Around that time, George Jones was in freefall, with his career going downhill and his addiction getting the better of him.

“There were times I wished I hadn’t gotten into this. It was a total shock. I’d get this urge, like, ‘I’m never gonna get this man straightened out.’ Then I’d think, ‘I can do it,” Nancy said, describing the difficulties she had to face at the beginning of her relationship with the country music star. She confessed that things would sometimes get to the point of him becoming physically abusive, yet she held her ground. Eventually, Nancy helped Jones clean his act, bringing his career back on track and handling everything from his finances to his tours.

Where is Nancy Jones Now?

Nancy Jones used to live in Franklin, Tennessee, at the house owned by her and George Jones at 4025 Nestledown Drive. However, in 2015, she was reported to have sold the house for $1.98 million. It isn’t confirmed where Nancy moved from here, but there is a good possibility that she still lives in Franklin. Though she didn’t have children with George Jones, they did have a dog named Bandit, who passed away in 2015. Nancy has two daughters from her previous marriage. Now in her seventies, she avoids the media spotlight and spends time with her family while maintaining her late husband’s legacy.

Following his death, Nancy reportedly sold George Jones’s intellectual property to Concord for $30 million. In 2018, Peanutt Montgomery sued her and the label for releasing a previously unreleased album that he and Jones had co-written and recorded. Besides this little tiff, Nancy Jones has otherwise remained out of the news.

In remembrance of her husband, Nancy opened the George Jones Museum in downtown Nashville in 2015. Remembering the difficult times she had with him, she said that even though it was a “rollercoaster,” she believed “God put [her] with him to help get the devil out of him.” She said, “George was the sweetest man you could meet. But when George would drink, there was a devil that jumped inside of him.”

Despite the challenges, Nancy stood by George Jones, who became completely sober in 1999 and remained so till the end of his days. Talking about Tammy Wynette, Nancy said that she found it essential to mend Jones and Wynette’s relationship. “It also gave me a chance to get to know Tammy. Once I did, I truly loved her. She became my friend, too,” Nancy said, adding that she misses Wynette too.

Emphasizing Nancy’s importance to him, George Jones once said that he probably wouldn’t have survived had she not come into his life. “I was down about as low as you can get. I didn’t think there was any way back, so if I hadn’t lucked out and had Nancy, I would probably have wound up dead,” the country music star had said. No matter the ups and downs they had in their lives, Nancy and George Jones managed to brave them all together and had a long, happy marriage.

Read More: Was George Jones an Alcoholic and Drug User?