Natascha Bessez: Everything We Know 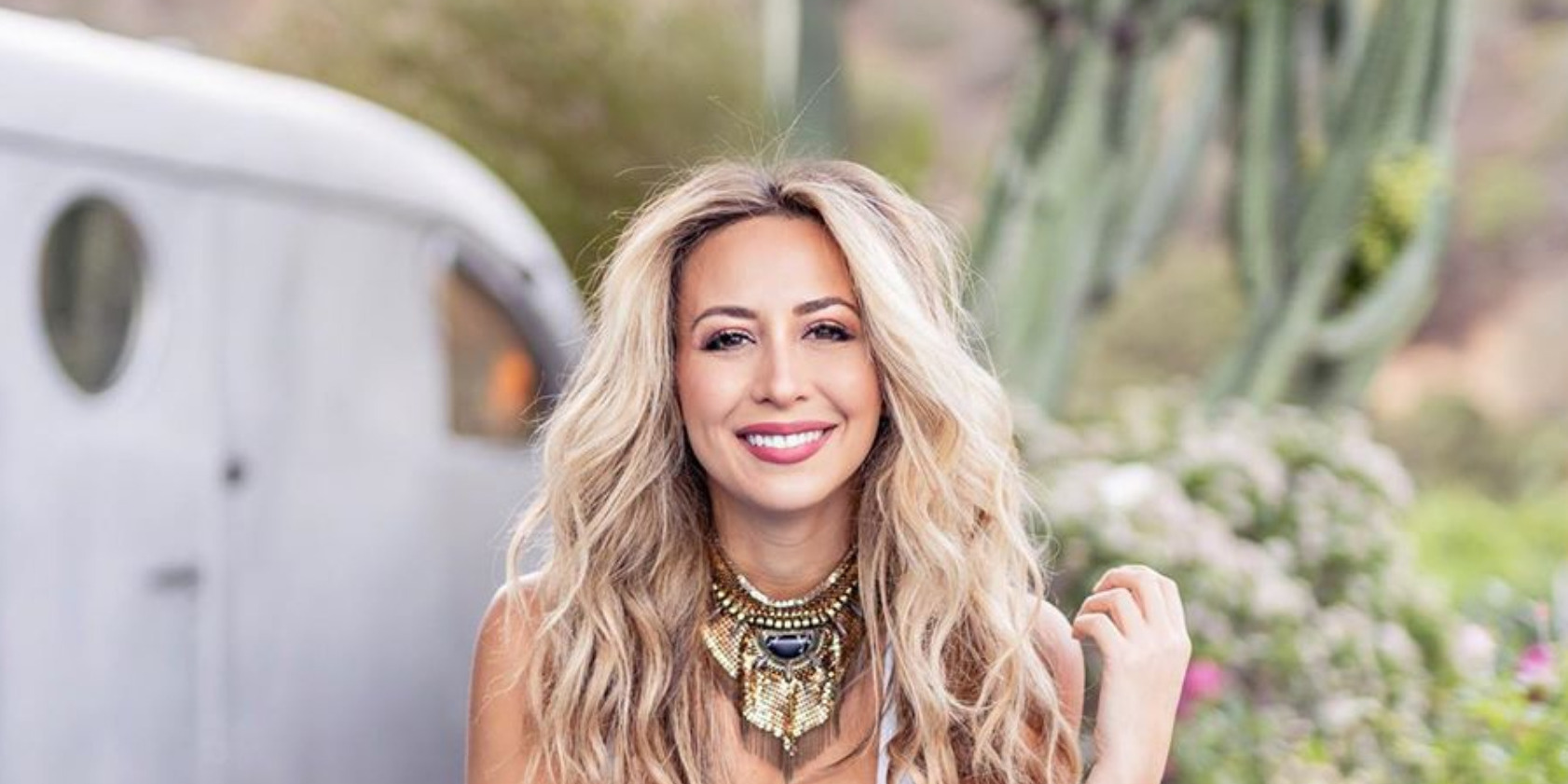 By adding a musical twist to a dating and relationship genre, ‘The Bachelor: Listen to Your Heart’ aims at recreating the same chemistry, Lady Gaga and Bradley Cooper have in ‘A Star is Born.’ Natascha Bessez is one of the contestants on ‘The Bachelor’ spin-off. We figured you must be wondering: Who is Natascha Bessez, and what makes her a worthy candidate on the dating reality series? We might be able to answer that. Read on.

Natascha Bessez: Where is She From?

Natascha was born and brought up in Manhattan, New York City, in the United States. A woman of mixed descent, Natascha’s father, is a Frenchman and mother, is of Chilean origin. Natascha has also lived in the Netherlands for a while before returning to the U.S. She currently resides in Los Angeles, California. She is an alumnus of Fiorello H. LaGuardia High School of Music & Art and Performing Arts.

Natascha was born on December 20, 1987. The 33-year-old singer-songwriter has achieved international recognition quite early in her career. She is the winner of Miss New York Teen USA 2005 and has also reached Top 15 in Miss Teen USA 2005.

Two years later, Natascha participated in Pussycat Dolls Present: The Search for the Next Doll but unfortunately got eliminated. Natascha bounced back in 2014, competing in the Dansk Melodi Grand Prix 2014. Along with Danish saxophonist Michael Rune, Natasha stormed her way to the finals and ended up as a runner-up.

She fell in love with a Dutchman and moved with him to his hometown, Vlaardingen, Netherlands. While living there, Natascha resurfaced again in 2018, in the singing reality show, The Voice of Holland, but was evicted early on.

Check out her audition video.

After her break-up, she moved to Los Angeles, the United States, where she lives with her fur babies Solei and Frou Frou.

Over the years, Natascha has been traversing across the globe on several tours, performing alongside talented and renowned musicians.

She is an ally of the LGBTQI+ community and has performed at multiple venues during the Pride Month.

You can check out her original music videos and covers on her official YouTube channel.

Natascha Bessez Prediction: How Far Will She Go

Fresh off a long-distance relationship, Natasha has joined the show, looking for someone who rocks her world the way she rocks the stage. Despite all the challenges and roadblocks, life has thrown her way, Natascha has always bounced back. With an incredible vocal range, coupled with experience and determination, Natascha makes for a strong contender.

Read More: The Bachelor Listen to Your Heart Cast and Judges