What is Nelly’s Net Worth?

Cornell Iral Haynes Jr. or Nelly is a famous American rapper, singer-songwriter, and occasional actor. He was born in Austin, Texas but moved to St. Louis, Missouri, with his mother after his parents divorced. When he was in high school, Nelly formed a group called the St. Lunatics, with some of his friends and half brother. Their single ‘Gimme What Ya Got’ caused some waves in St. Louis, and the boys gained popularity locally. However, they weren’t able to create many ripples beyond that. After a significant deal failed to materialize, the group decided to let Nelly go solo.

He signed with Universal Music Group, where he was branded as a talent from the Midwest because most of the hip-hop tracks were coming from the East Coast, West Coast, or down south. Nonetheless, Nelly made his mark with ‘Country Grammar,’ which made everyone sit up and take notice. The rest, as they say, is history. Now that Nelly’s had a laudable career in music and the entertainment industry, overall, you might be wondering what his net worth is. We have got you covered.

How Did Nelly Make His Money?

Nelly soon reunited with the St. Lunatics and followed the smashing album ‘Country Grammar’ with ‘Nellyville’ a strong second entry. In between, he performed at a Super Bowl halftime show. He’s collaborated with artists like Kelly Rowland and Justin Timberlake. His track ‘Hot in Herre’ won him a Grammy. Nelly also worked on the soundtrack for ‘Bad Boys II,’ where his track ‘Shake Ya Tailfeather’ won him another Grammy. Since then, he’s released a couple of other albums like ‘Sweat,’ ‘Brass Knuckles,’ and ‘Suit,’ which all did well on the Billboard charts. For ‘5.0,’ Nelly worked with artists like T-Pain and DJ Khaled. He’s also branched out and appeared in a reality show called ‘Nellyville’ and is currently signed with Columbia Records.

The rapper’s film debut was in an independent movie named ‘Snipes,’ but he gained recognition for his role in ‘The Longest Yard,’ appearing alongside Adam Sandler and Chris Rock. He’s also been part of shows like ‘CSI: NY’ and ‘Real Husbands of Hollywood.’ 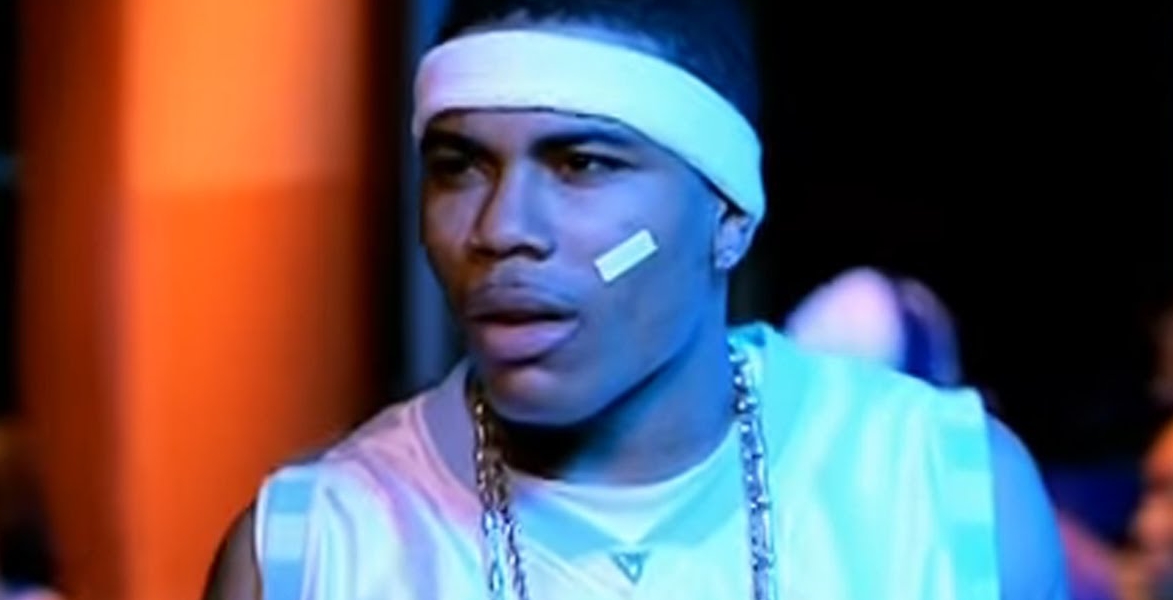 Nelly’s got his fingers in many pies, which is why his net worth as of 2020 stands at $40 million. Most of his money comes from album sales, and Nelly is considered to be among the top-selling rappers in the US. His roles in films and shows have only augmented his income, and not to mention the many live performances he has delivered. At 45, Nelly is not slowing down. He’s a part of Season 29 of ‘Dancing with the Stars,’ where he might win big. Even if he doesn’t, he will walk away with some handsome earnings to augment his already impressive wealth.