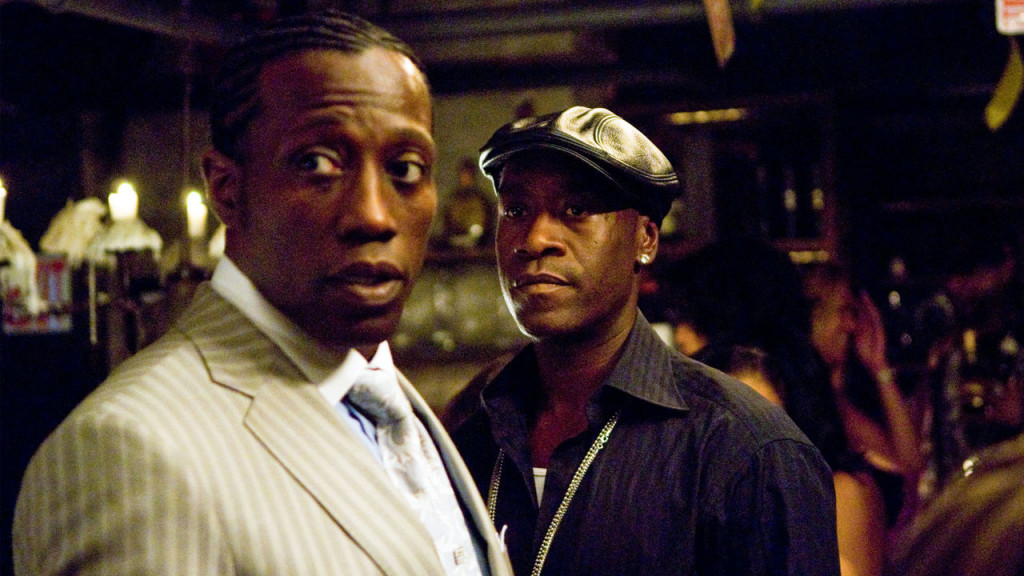 As illegal immigration and racial tensions become the common perils of urban societies, hood movies have become a full-fledged genre. These movies shed light on the lives and struggles of the African-American or Hispanic-American communities against the backdrop of a metropolis. The recurring themes in hood movies include gangs, drug trafficking, drug consumption, hip-hop, racial discrimination, and police abuse. The protagonists in such movies are often torn between the dreams of a bright future and the violent criminal gangs ruling their neighborhood. Hood movies emerged as powerful social commentaries when filmmakers like John Singleton and Spike Lee came forward as the advocates of black cinema in the 90s. With that said, here’s the list of really good hood movies on Netflix that are available to stream right now: 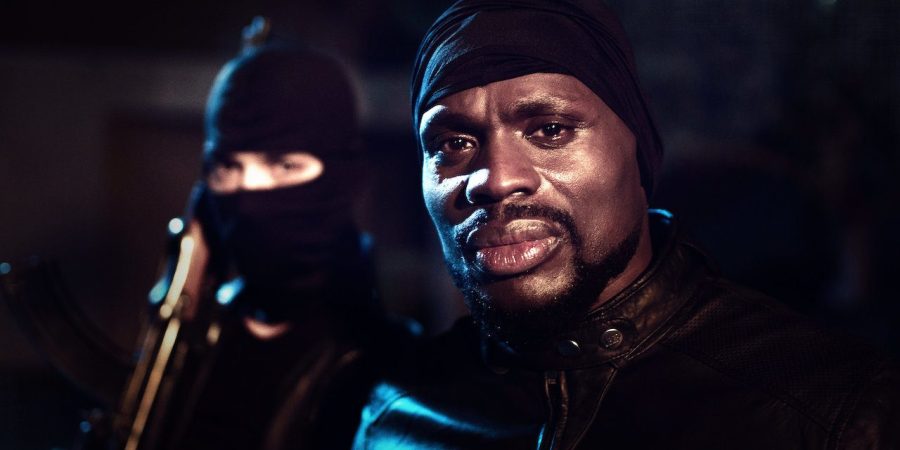 ‘Street Flow’ is a French movie directed by Leïla Sy and Kery James and centers on three brothers. One of the elder two brothers is a gangster while the other is a scholar. The youngest brother, a teenager, must choose in whose footsteps he must follow. The gritty and dark drama highlights the difficulties of life in the suburbs of Paris, where crime is overflowing and the middle class is marginalized. It has all the elements of a classic hood movie presented through the lens of brotherhood. 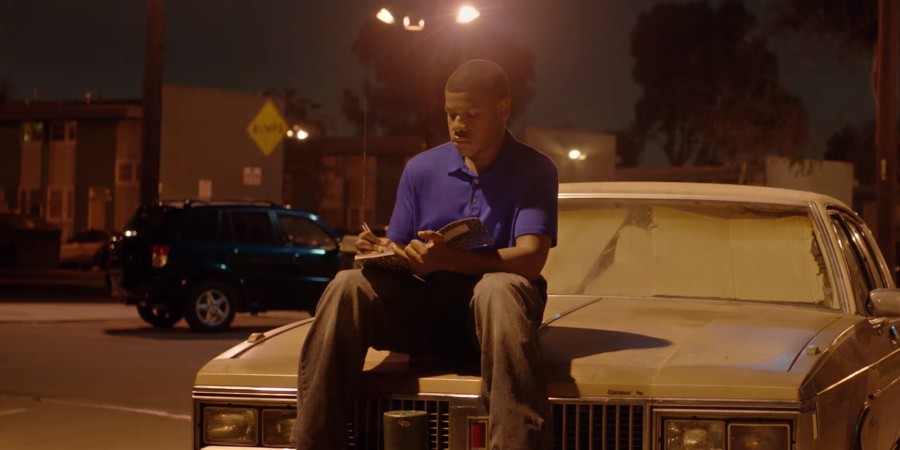 Director Malik Vitthal’s ‘Imperial Dreams’ is a drama movie starring John Boyega as Bambi, a reformed gangster. Bambi is released from prison and attempts to provide for his young son while living in a tough neighborhood. Despite his best efforts to remain away from troubles and become a writer, Bambi finds himself dragged back into a life of crime. It tackles themes such as violence, organized crime, racial profiling, mass incarceration, and the importance of education, which are prevalent in hood films. 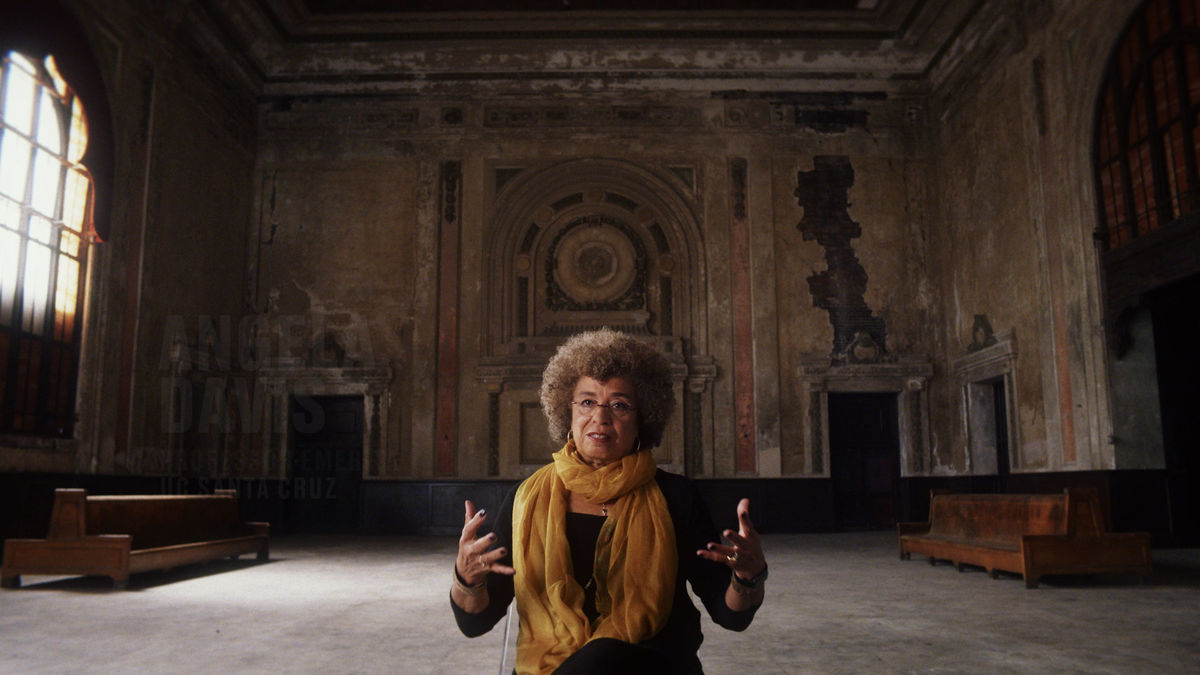 ’13th’ is a docudrama directed by Ava DuVernay. The film provides a keen look into the nuances of the U.S. prison system. There have been visible and invisible traces of racial discrimination and prejudices prevailing in society throughout. Ava DuVernay draws an original picture of the criminalization of African Americans in the country. The director checks the socio-economic reasons behind the facts and figures of the ‘prison boom’. ’13th’ often positions itself on the other side of hood movies. It functions as an origin story of violence and crimes, while also exploring the roles of racial, political and economic forces.

Using archival footage and testimonies from activists, politicians, historians, and former inmates, DuVernay weaves a shocking narrative of the embarrassment and horrors of mass criminalization. ‘13th‘ is nominated for the Academy Award for Best Documentary Feature and won the Primetime Emmy Award for Outstanding Documentary or Nonfiction Special. 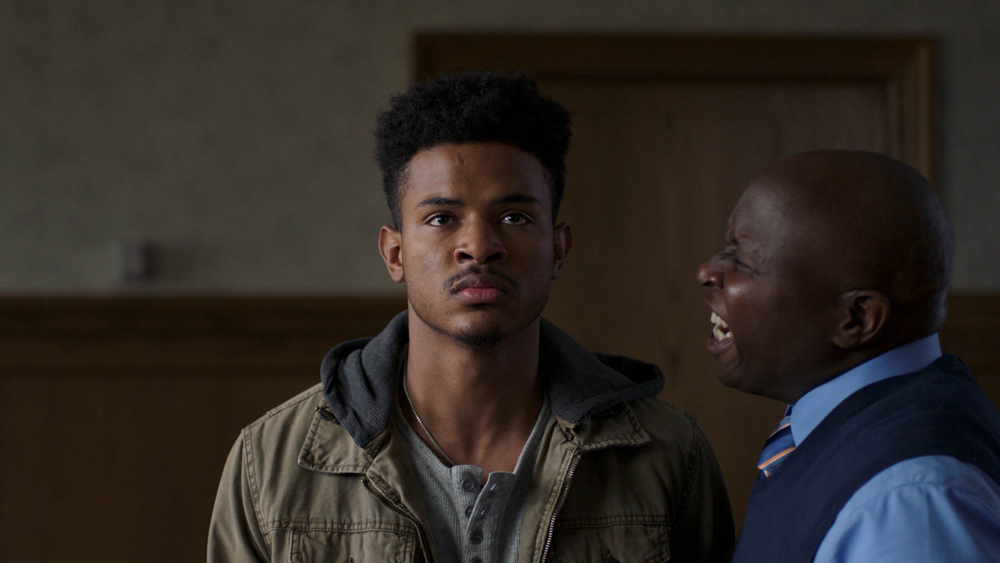 ‘Burning Sands’ centers on a black fraternity named Lambda Lambda Phi at Frederick Douglass University. The plot follows Zurich who is in the first year of college. Everything goes fine for Zurich in the first few weeks, but things take an ugly turn when he starts the Hell Week of Pledging for his fraternity. The various kinds of horrible experiences the brotherhood has to go through consist of hard trails and abuse. As the torment intensifies, Zurich is torn between the fraternity’s code of silence and balance it with the life outside the brotherhood. One night, the hazing rituals cross all limits and end up in the death of a pledge. The incident clears Zurich’s cloudy conscience about the next step against abuse and hazing. The movie is directed by Gerard McMurray from a screenplay written by McMurray and Christine Berg. ‘Burning Sands‘ stars Trevor Jackson, Tosin Cole and DeRon Horton in major roles. 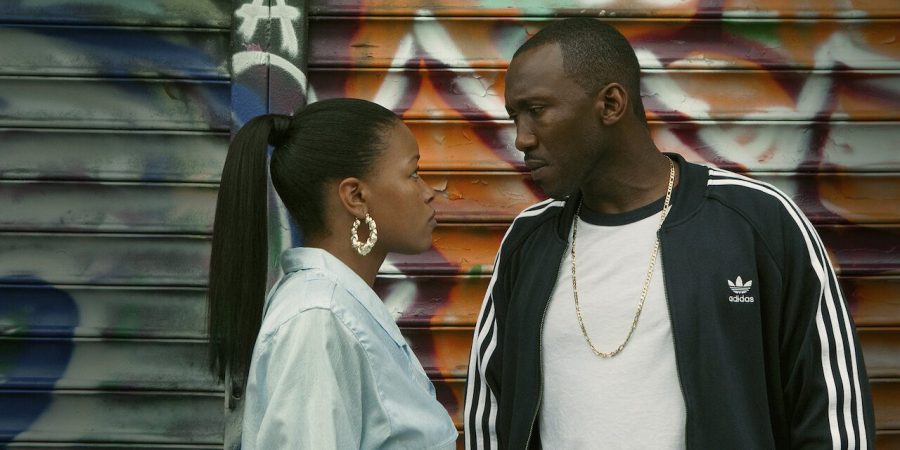 ‘Roxanne Roxanne’ is a musical drama movie written and directed by Michael Larnell. It is based on the life of Lolita Shanté Gooden, better known as the rapper Roxanne Shante. The film tells a dramatized story of Roxanne’s life in the New York suburbs during the 1980s. While defending herself from the dangers in the hood, Roxanne becomes a hip-hop sensation through handwork and determination. The gritty and inspirational film provides a riveting look at the rising influence of hip-hop on hood culture during the 80s.

‘All Day and a Night’ is a crime drama movie written and directed by Joe Robert Cole about Jahkor Lincoln, an aspiring rapper who ends up in prison. The film unfolds the various circumstances, decisions, and the system that leads young Jahkor on a path of crime. The film is an impactful introspection of life in a crime-driven and violent neighborhood. A father-son relationship is at the center of the narrative that heavily examines the theme of social oppression. Its thoughtful writing addresses various real issues while earnest performances from Ashton Sanders, Jeffrey Wright, Regina Taylor, and Yahya Abdul-Mateen II elevate its realism.