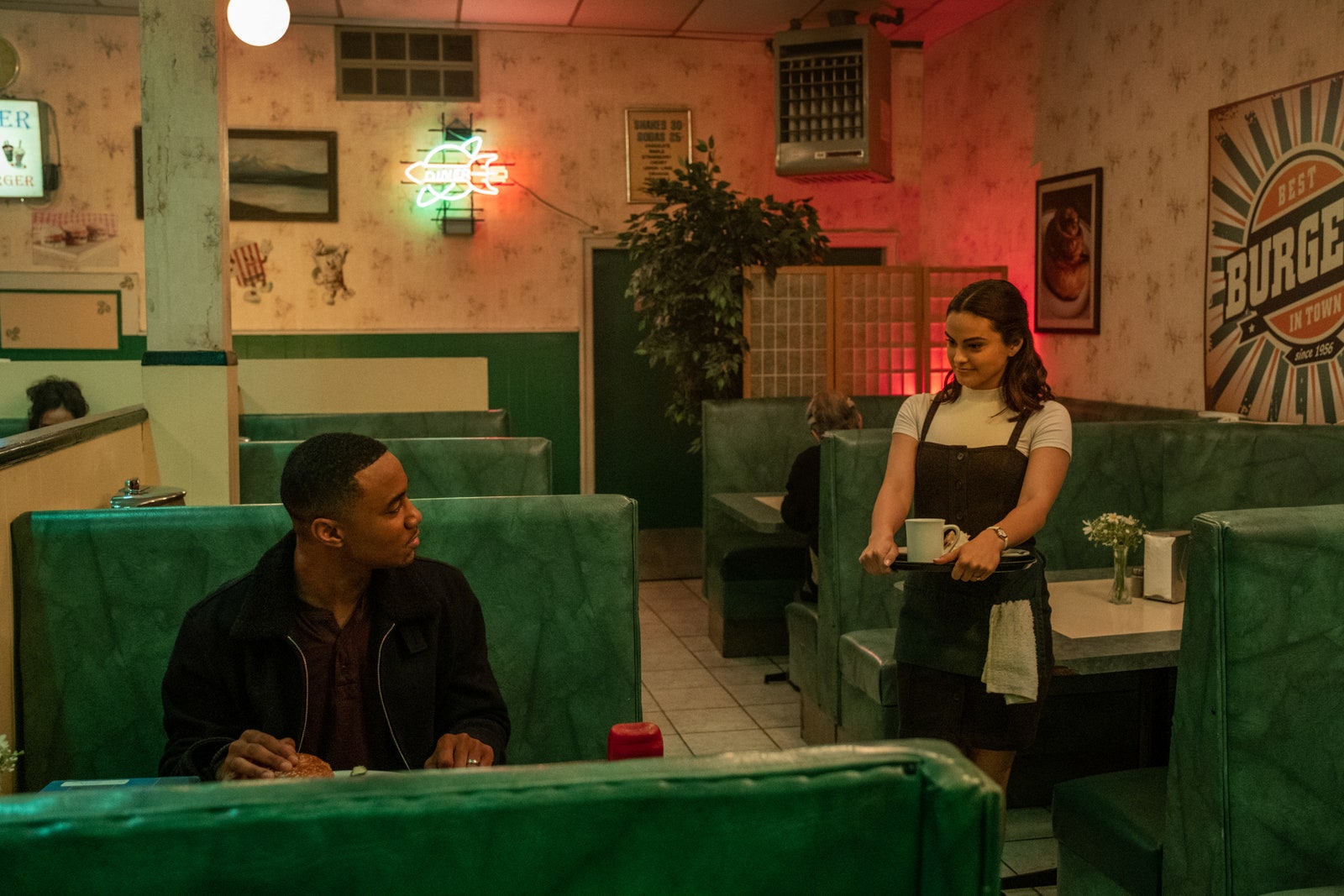 Netflix’s ‘Dangerous Lies’ is an old-style whodunit that keeps the audience on edge about the secrets of every character. At the center of the story is a woman named Katie. She has given up her dreams, for a while, to support those of Adam’s, her husband. Jumping from one job to another, she finally settles as a caretaker for an old man who has lived in the same house all his life and does not have any family or friends who visit him.

Despite the simplicity of the man’s life, a lot of weird things keep happening around him. He tells her about a gardener who worked for him for a while but then disappeared out of the blue. A real-estate agent haunts them, trying to get them to sell the house. All of this adds to the tension in the story, and the fear echoes off the halls of the big house, which acts as a character of its own. Maintaining the sense of mystery in thrillers requires equal parts participation of the locales, which makes filming location a crucial thing to get right. If you want to know how ‘Dangerous Lies’ did it, here’s the answer.

Where was Dangerous Lies Filmed?

The biggest change in Katie’s life comes after she moves into the house of Leonard, the man that she has been assigned to take care of. She had been working for him for only four months, but in that time, they became fond of each other. With no family left behind, it doesn’t seem suspicious at all when Katie discovers that Leonard has left everything that he owned to her.

She and Adam quickly move into the old man’s house, and that’s when the secrets start to come out. Their surroundings seem to work against them due to their sheer unfamiliarity with the house. It looks like Leonard had secrets in every corner. To capture this sense of doubt, with suspense brimming from every end of it, the film had to be shot in a place that would add to the atmosphere. For this, the crew turned towards the location that has served as home for a number of mystery series before. The primary filming location of ‘Dangerous Lies’ is Vancouver, Canada.

The story of ‘Dangerous Lies’ is set in Chicago, where Katie and Adam try to make ends meet. The filming of the movie, however, took place in Vancouver, British Columbia. The Hollywood in the North has been a popular location for the streaming service as several Netflix originals have been shot here. It serves as the background for films and TV shows like ‘To All the Boys I’ve Loved Before’, ‘Altered Carbon’, ‘A Series of Unfortunate Events’, ‘Lost in Space’, ‘The Chilling Adventures of Sabrina’, and many more. Camila Mendes, who plays the lead role of Katie in ‘Dangerous Lies’, also appears in one of the leading roles in hit teen drama ‘Riverdale’, which is also filmed in Vancouver.

The principal photography for ‘Dangerous Lies’, originally named ‘Windfall’, began in April 2019. A lot of scenes were shot in the studios, but the crew was also spotted filming on location across the city. Here are some behind the scenes looks of the cast and crew on the set of the film: