Are Nicole Jimeno and Alejandro Padron From The Family Chantel Still Together?

Ever since its arrival in July 2019, TLC’s ‘The Family Chantel‘ has kept viewers in the loop of some entertaining family drama. The reality TV series is the first spin-off of ‘90 Day Fiancé‘ that documents the lives of an individual couple — Chantel Everett and Pedro Jimeno — from its parent show. Although the spotlight is mainly on Pedro and Chantel, his sister Nicole Jimeno’s relationship with Alejandro Padron gradually took center stage in season 2 and season 3 of the series.

Nicole’s mother, Lidia, and brother’s anger over the fact that she was dating a married man, Alejandro, has resulted in several rocky situations for the couple throughout the show. Viewers have often shown discontent over their relationship because of all the drama and complexities the two have brought into each other’s lives. This explains why fans of the show are curious to know where their relationship stands currently. Here is all the information about the same!

Both Nicole and Alejandro hail from the Dominican Republic, and the former introduced the latter to the show and her family in the second season of ‘The Family Chantel.’ Pedro and Chantel did not start on the right foot with Nicole’s boyfriend, Alejandro, as he was already married. After getting confronted about dating a married man by her brother, Nicole’s mother also showed her disapproval of their relationship when Alejandro visited Nicole in episode 5 of the second season. 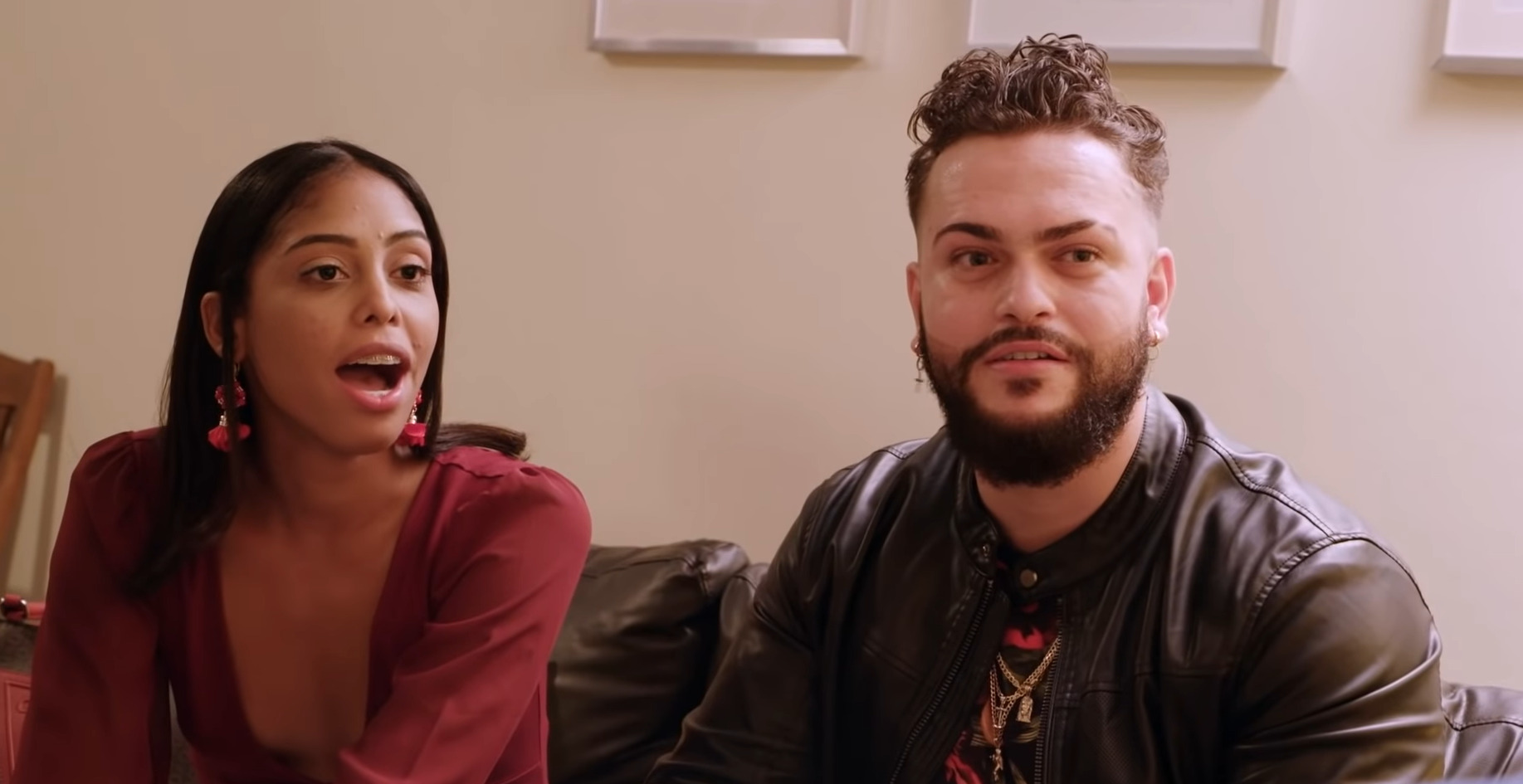 The relationship between Nicole and Alejandro went through several complex stages, but they still managed to stick together by the end of season 2. With season 3 came new challenges — even more complicated ones — for the couple. When Nicole proposed going forward with her breast implant surgery, Alejandro was not supportive of it, causing them to hit a rough patch. But what crossed all the limits for Nicole was when she found out Alejandro was allegedly chatting up with another woman. Her friend, Coraima, urged her to end things permanently with him, which she eventually did.

Following Pedro’s antagonizing behavior with Alejandro, when the latter tried to make peace in season 3, Nicole patched things back with him despite his unfaithfulness. Many believed the decision was fueled mainly by her desire to get back at her brother more than it was to rekindle her romance with Alejandro. So, even though things weren’t healthy between the couple, they were separated by distance yet still together and in love by the end of the third season. However, after the cameras went off, were they able to build upon their relationship again, or did they call it quits?

Are Nicole and Alejandro Still Together?

After the events of season 3, it seems that Nicole and Alejandro are not together anymore. In January 2022, Nicole shared a post on her Instagram story that featured an animated duck packing its heart in a box full of hearts, with the caption “Me packing up my love back because nobody deserves it.” As we all know, Nicole and Alejandro were far from a perfect couple, and there were way too many issues between them to sweep under the carpet for good. 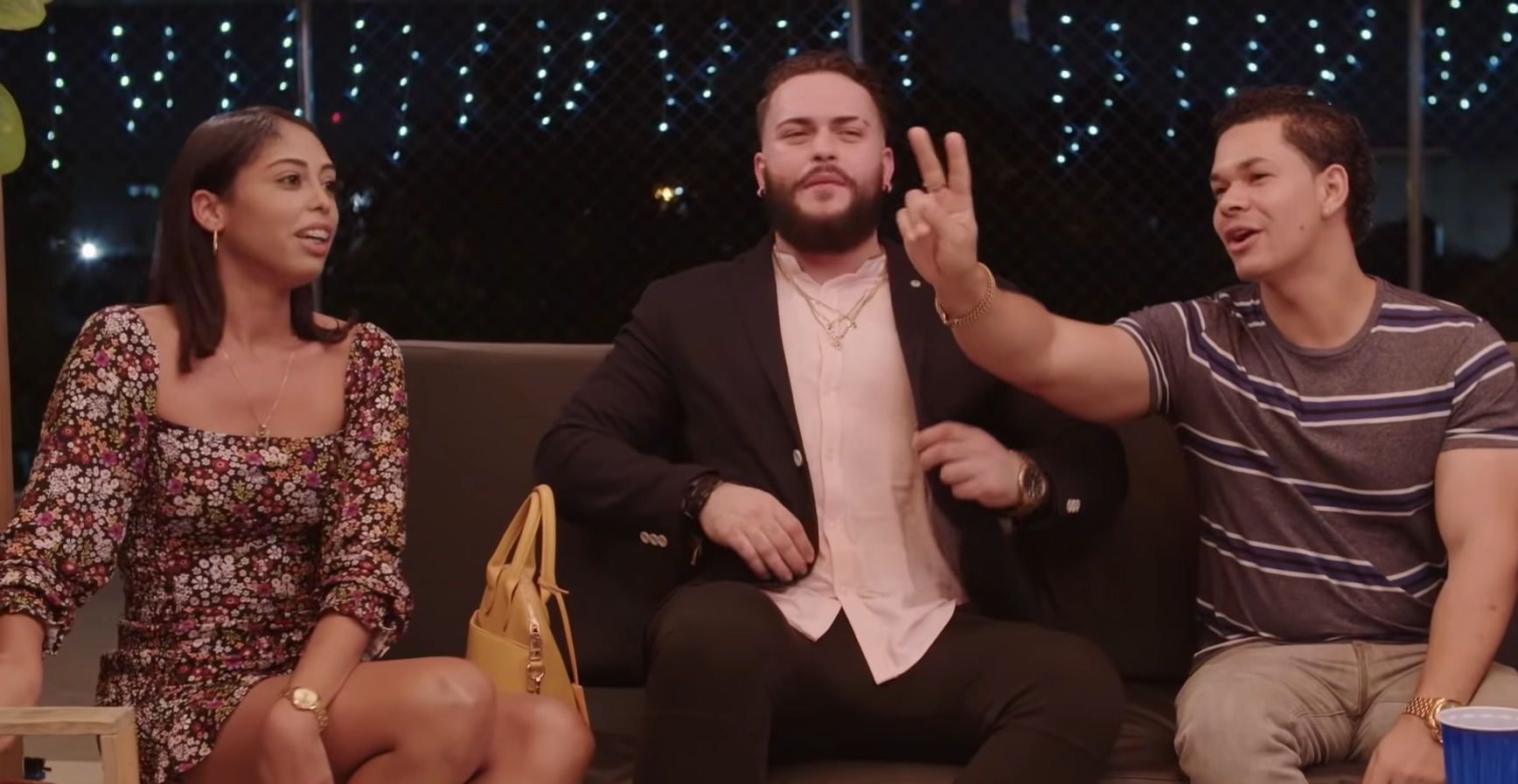 Throughout their time together on the show, they had quite a few differences in their personalities, which may have played a considerable part in their decision to part ways. It appears that Nicole could not forget about Alejandro’s alleged infidelity either. Moreover, if there’s a fraction of truth to the speculations, she seemingly got back together with him only to spite her brother.

The aforementioned factors indicate that the foundation of the pair’s relationship was not strong enough to stand the test of time anyway. Alejandro likes to lead a life of privacy, so we have little to no information about his side of the story. Given their unstable past, we cannot rule out the possibility of Nicole getting back together with him. Still, at the moment, they both seem to be living their lives separately.

Read More: Are Winter and Jah From The Family Chantel Still Together?