On the Line Ending, Explained: Is Dylan Dead? 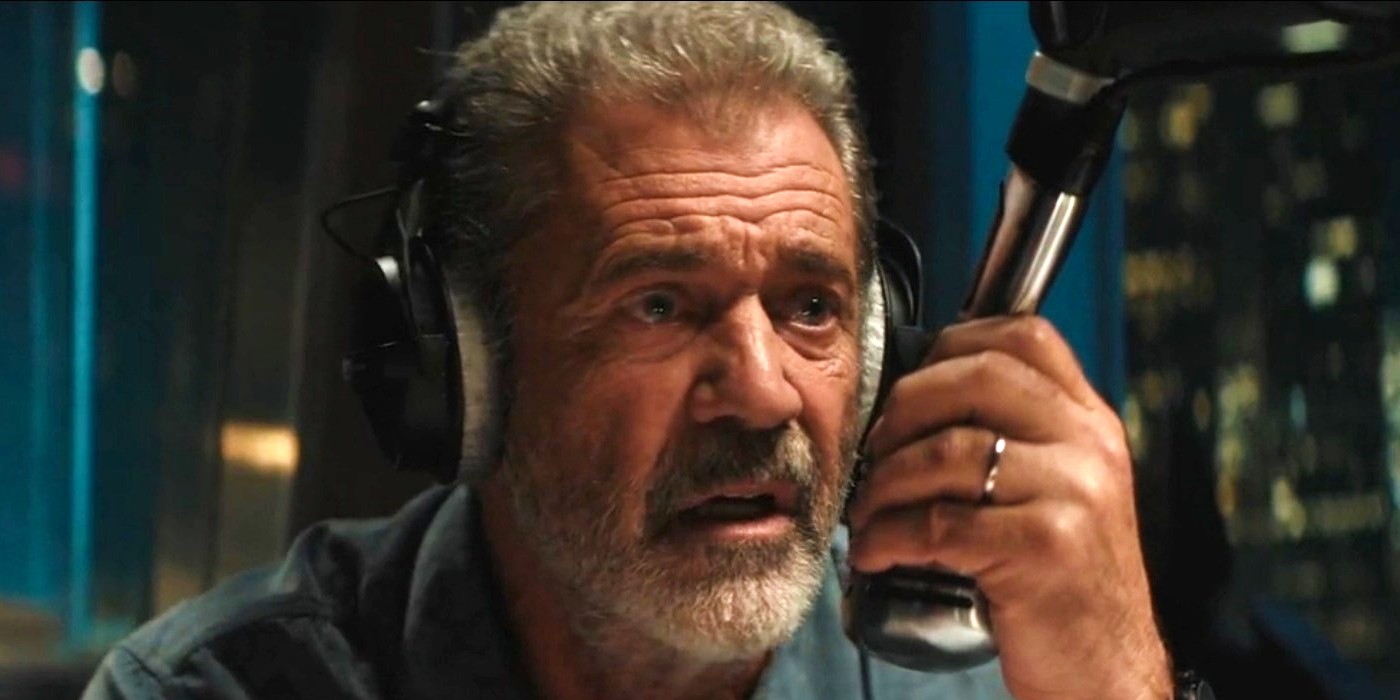 ‘On the Line’ is a 2022 action thriller film starring Mel Gibson and directed by Romuald Boulanger. It follows Elvis Cooney, a shock jock who faces a challenging situation during a work shift. Elvis is working a night shift at the radio station when he receives a call from a mysterious stranger. The caller poses a threat to Elvis’ family, and he is forced to confront dark secrets while completing a series of action-packed tasks. However, the twist ending will leave viewers shell-shocked as viewers are forced to re-examine the film’s events. Therefore, viewers must be looking for clarification about its surprising conclusion. In that case, here is a detailed breakdown of the ending of ‘One the Line.’ SPOILERS AHEAD!

On the Line Plot Synopsis

‘On the Line’ follows Elvis Cooney, a radio jockey who works at a radio station in Los Angeles. Elvis enjoys pulling practical jokes and hosts a radio show that runs on him, creating shocking scenarios for the audience. After saying goodnight to his wife and daughter, Elvis goes to work his regular night shift at the radio station. However, he runs into a mysterious man who claims to know Elvis in the lobby. He threatens Elvis to put him on air and claims to be the “messiah,” the second coming of Jesus. Elvis tactfully deals with the situation and sends him away. 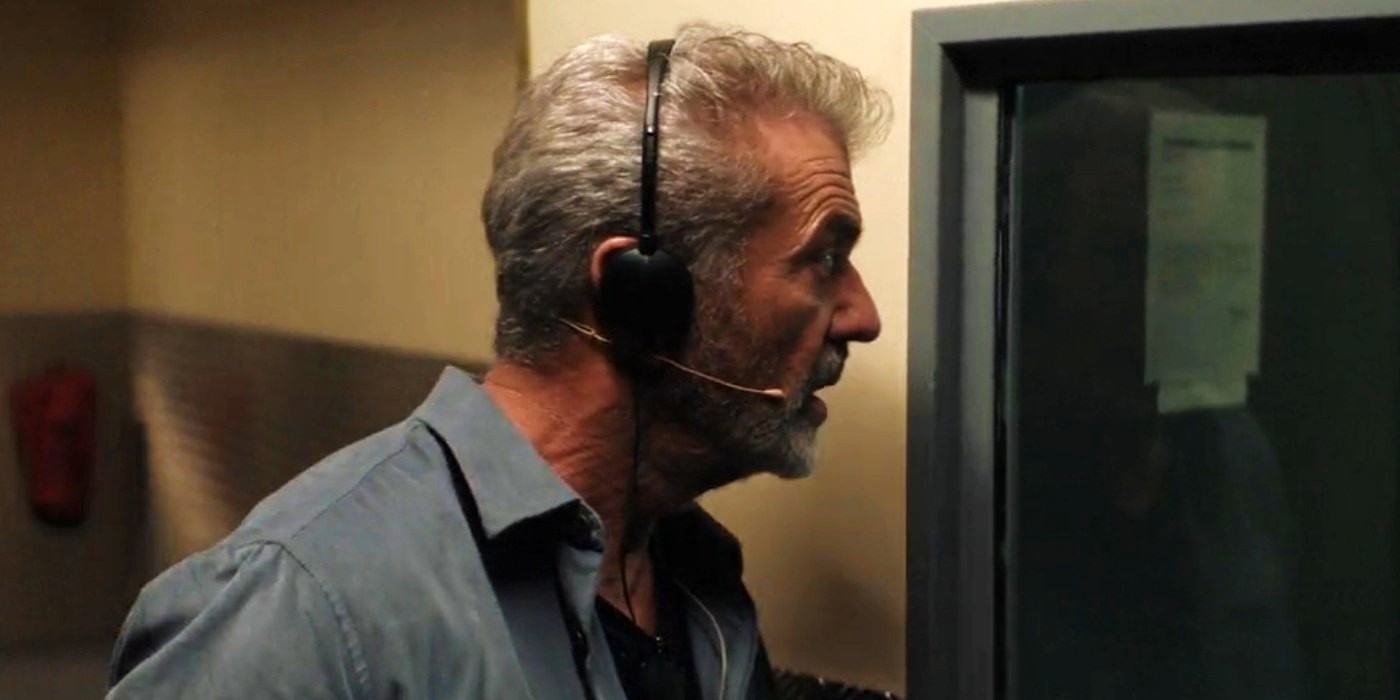 Elvis is also introduced to Dylan, the new radio station intern assigned to work with him. However, Elvis welcomes Dylan by pranking the new intern. Elvis starts his show and goes on air with Mary, his switchboard operator. He receives a call from a listener named Gary. The man wants to expose Elvis’ lies and claims he has captured Elvis’ wife and daughter, Olivia and Adria. He threatens to hurt Elvis’ family if he is taken off the air. As a result, Elvis is forced to continue talking with Gary.

Gary explains that he wants revenge on Elvis as his crude practical jokes caused Lauren, a switchboard operator, to commit suicide. He forces Elvis to confess about mistreating Lauren and having an affair with Mary. Elvis complies, but Gary forces Elvis to climb the building’s roof and jump down. On the roof, Elvis tries to trick Gary into thinking he has jumped off with Dylan’s help. However, a drone exposes their ruse, and Gary fires two gunshots, implying that Olvia and Adria are dead.

Elvis is devastated and climbs down the roof. However, Gary reveals that his family is alive and trapped somewhere inside the building. Therefore, Elvis deduces that Gary is also hiding inside the building. Gary forces Elvis to perform a series of tasks to save his family. Elvis and Dylan team up to find Elvis’ family while figuring out a way to take down Gary. However, Gary is always one step ahead of the two. Whether Elvis succeeds in saving his family or not forms the rest of the plot.

On the Line Ending: Does Elvis Save His Family?

Gary’s torturous schemes conclude with Gary revealing that his wife and daughter are laced with time bombs. Gary holds the dead man’s switch to the bombs but is apprehended by Elvis. However, Bruce, a member of the LAPD SWAT team, arrives and takes control of the situation but cannot disarm the bombs. Therefore, Elvis is forced to make a deal with gray. Gary agrees to release Elvis’ wife and daughter if Dylan agrees to take their place. Dylan reluctantly agrees, and Gary makes him wear the bomb vests before killing Bruce. Gary drops the switch as Dylan prepares to meet his end. However, the bombs do not explode, and Dylan is shocked to see Gary and Elvis laughing together. 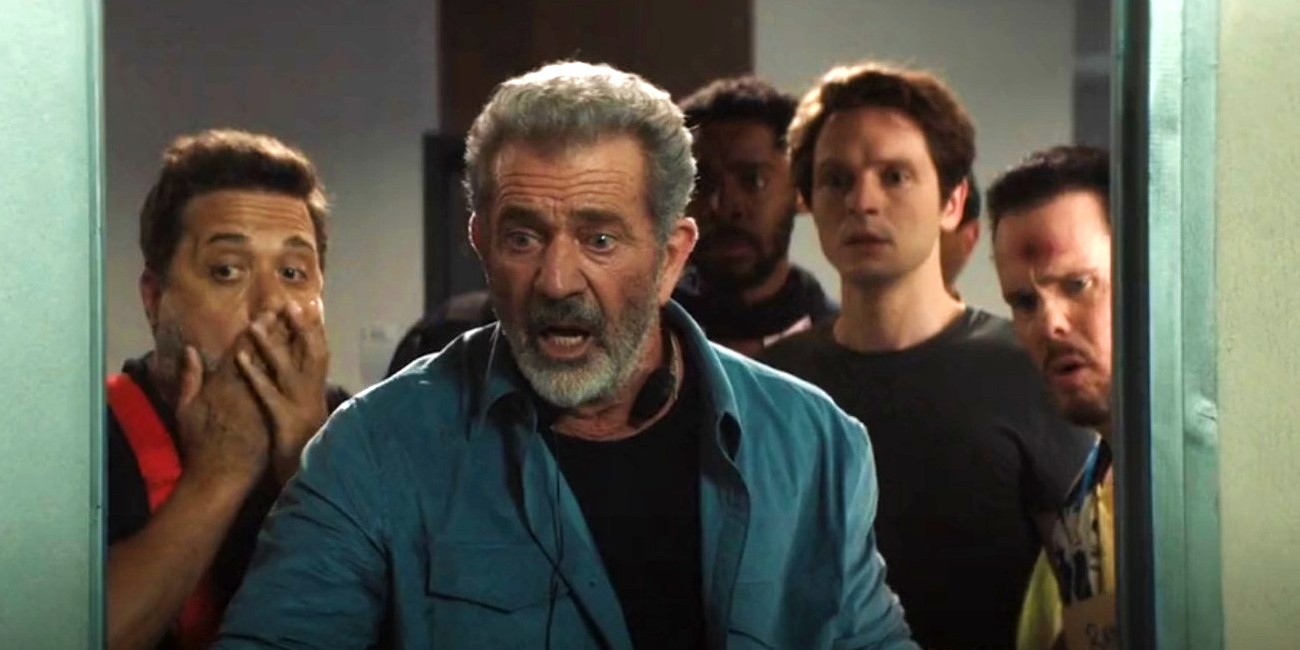 Elvis reveals that the entire series of events leading up to this moment was all part of an elaborate prank. He takes Dylan back to the broadcast room, where Dylan finds everyone who supposedly died throughout the night is alive and well. Elvis explains that Gary is an actor who creates shocking videos for YouTube. The two collaborated to prank Dylan, and the entire incident was broadcast live on the radio. Everyone working at the radio station was in on the prank. Elvis did not have an affair with Mary. Moreover, his wife and daughter were never on the premises, and an actress impersonated their voices. In the end, the night of horrors ends, but it is not what Dylan expected. However, Elvis explains that it is the crew’s way of welcoming the new guy.

After learning the truth about the night’s events, Dylan feels traumatized. He is pranked merely for shock value, and his distress is sold to thousands of listeners over the radio. Dylan leaves the room but accidentally trips and falls. He snaps his neck, and the radio station crew realizes he is dead. Elvis is shocked by the turn of events and freezes. He decides to stop working as a shock jockey and gives up his job at the radio station. In the morning, Elvis’ wife picks him up in a cab as the media and police arrive at the radio station. Olivia is enraged at Elvis and blames him for Dylan’s death. She also criticizes his affinity for crude practical jokes. However, she takes the time to wish Elvis as it is his birthday. 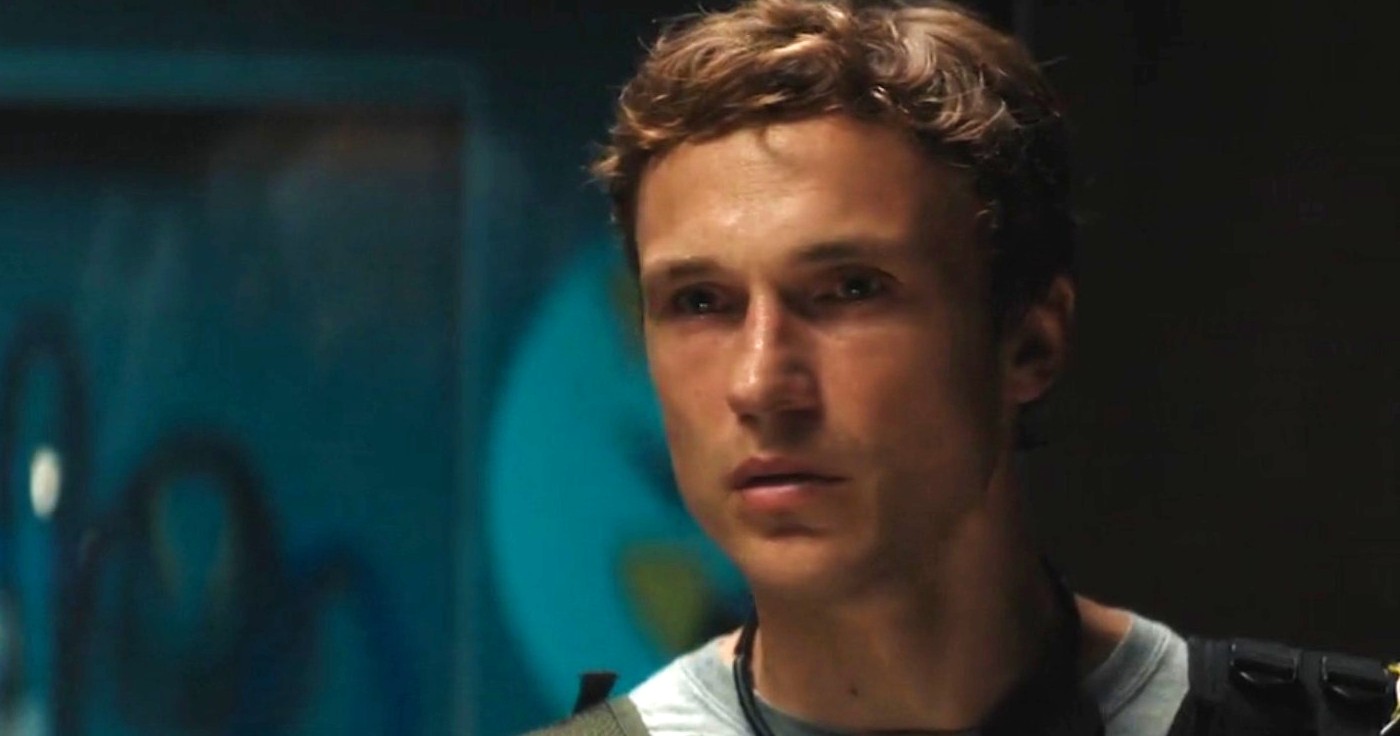 The car driver then unveils himself, and Elvis is relieved to see that it is Dylan. The station crew joins in on the celebration, and it is revealed that Dylan is actually Max, a stunt performer. The station crew hired him to prank Elvis as a birthday gift. Ultimately, Dylan is also alive, much like everyone who we thought perished during the night. The master prankster is pranked by his colleagues with Dylan/Max’s help, and he gets a taste of his own medicine. However, it does not seem like Elvis has learned his lesson. The film ends with Elvis promising his colleagues that his revenge prank will be more sinister than their plan. Therefore, what seemed like a terrifying night with high stakes turns out to be merely a game of wits.

Read More: Is On the Line Based on a True Story?