Once Upon a Main Street: Filming Locations and Cast Details 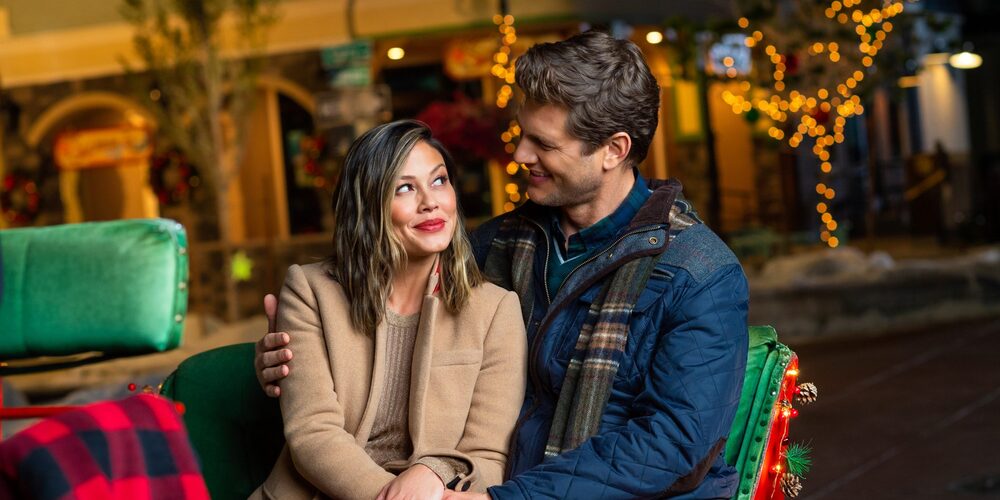 ‘People Presents: Once Upon a Main Street’ or simply ‘Once Upon a Main Street’ is a Christmas rom-com that is sure to brighten up your holiday with its cute storyline and a great cast. The Lifetime movie revolves around Amelia Lewis – who wants to buy a coveted storefront to open a year-round Christmas store – and Vic Manning, who also has his eye on the property. The storefront owner, Elder Dubois, is low in spirits because it is his first Christmas without his wife.

So, he is not keen on overseeing the decoration committee for the yearly holiday competition – Battle of the Main Street. In an attempt to impress Elder and win his favor, Amelia and Vic both volunteer to take over his duties. The two work together to bring the Christmas cheer to the town’s festivities, and somewhere along the way, constant bickering gives way to a sweet romance. Curious to know where the movie ‘Once Upon a Main Street’ was filmed and who is in the cast? Here is all that you need to know!

Once Upon a Main Street Filming Locations

‘Once Upon a Main Street’ was filmed entirely on location in the state of Nevada. Here are more details about the specific locations where filming took place.

Many scenes of the film were shot at Nevada Beach, Elks Point Road, located on the southeast shore of Lake Tahoe, at an elevation of 6,100 feet. Other movies that were filmed at Tahoe are ‘The Godfather: Part II‘ and ‘Into The Wild‘. Tom Cruise’s ‘Top Gun: Maverick’ (currently in post-production) was also shot at Tahoe. 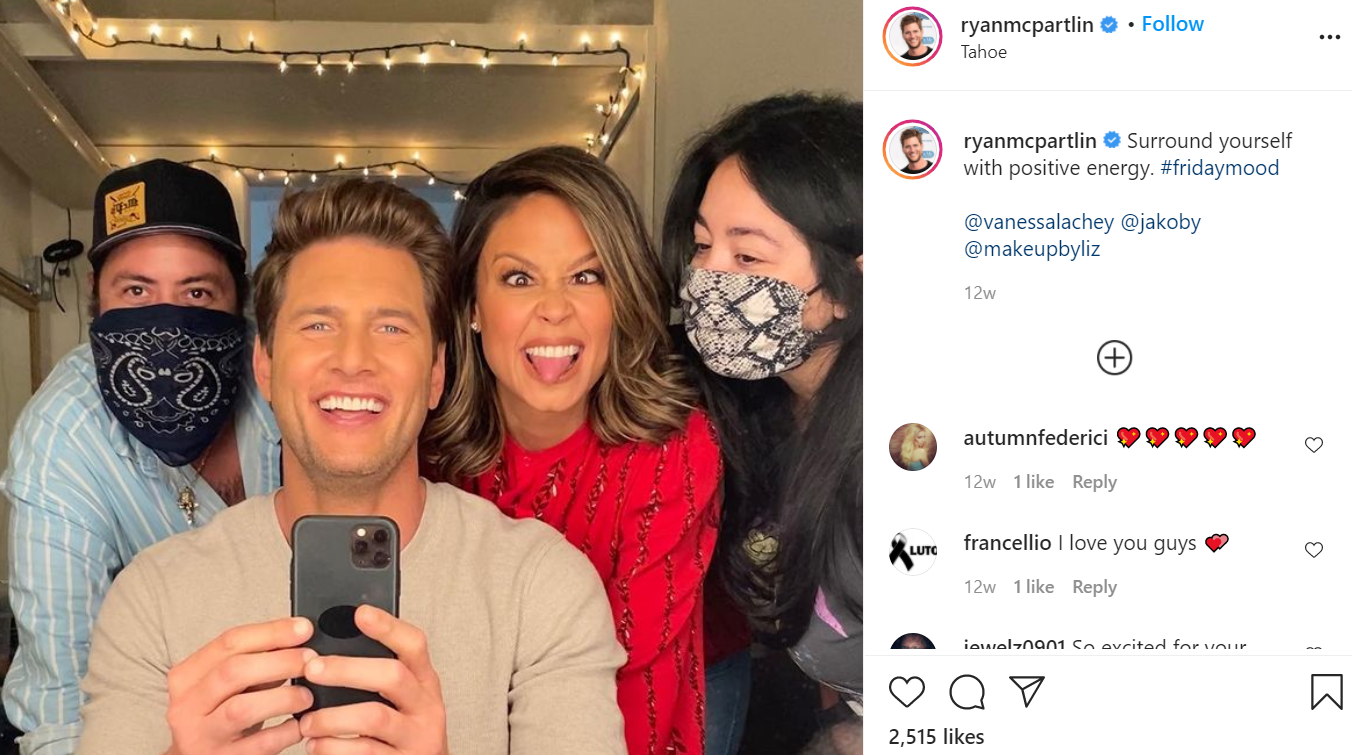 The capital of Nevada, Carson City, served as one of the filming locations for ‘Once Upon a Main Street.’ Filming took place at the town’s prominent tourist attraction, Telegraph Square. 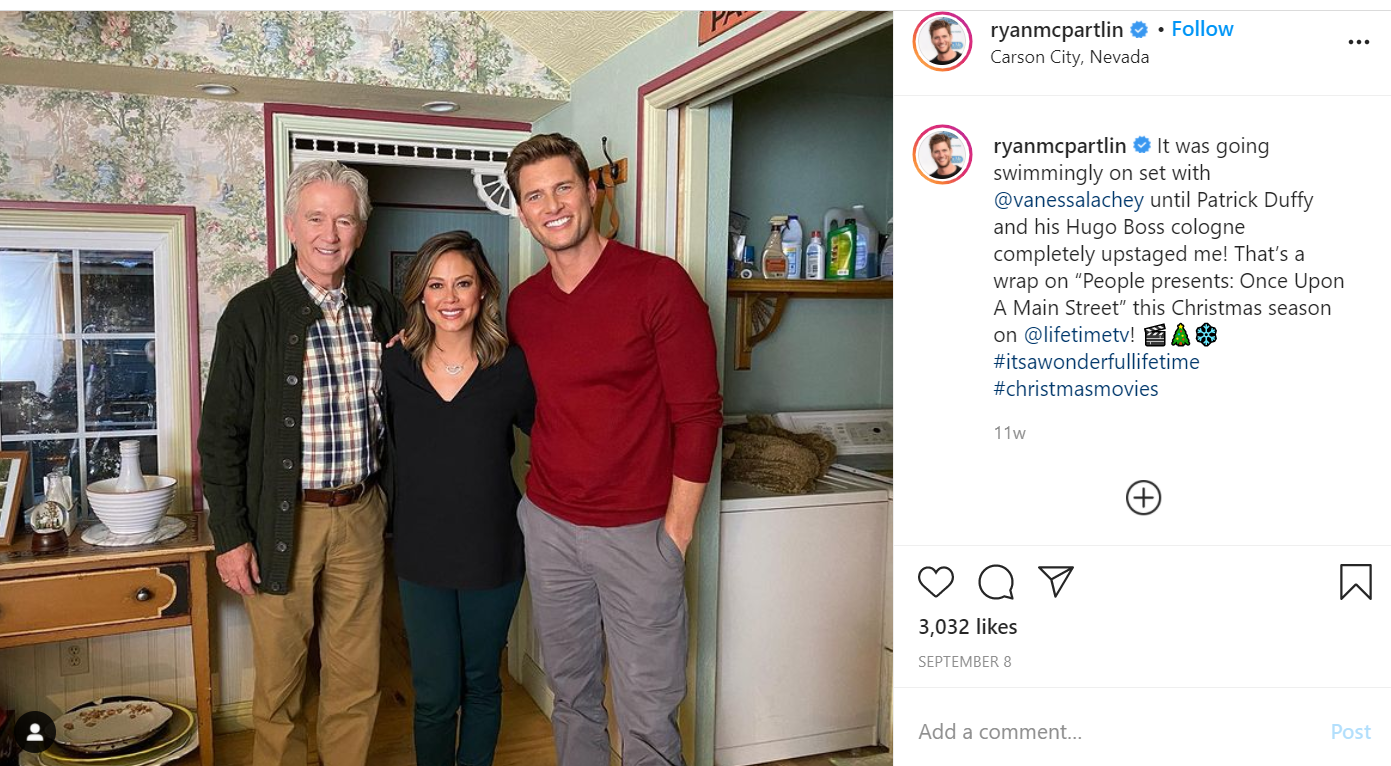 Gardnerville is a small town in Douglas County, Nevada. The majority of ‘Once Upon a Main Street’ was filmed in Gardnerville. Filming took about a week’s time to wrap up.

Right adjacent to Gardnerville is the town of Minden, a census-designated place and the county seat of Douglas County. The quaint little rural town of Minden was transformed into a Christmas wonderland for the purpose of filming ‘Once Upon a Main Street.’

Once Upon a Main Street Cast

Vanessa Lachey admirably plays the role of leading lady Amelia. You may have previously seen her in ‘BH90210‘, ‘Truth Be Told’, or ‘Dads’. Opposite her is Ryan McPartlin, starring as the charming and handsome Vic Manning. Previous credited works of Ryan include titles such as ‘Chuck’, ‘Hart of Dixie‘, ‘Devious Maids’, and ‘LA’s Finest’.

He is quite convincing as Vic, and Vanessa and Ryan’s on-screen chemistry is electrifying. Veteran star Patrick Duffy plays the role of the storefront owner Elder Dubois. The most famous of Patrick’s previous roles are those that he did for ‘Dallas’, ‘Step By Step‘, and ‘The Bold and The Beautiful’.