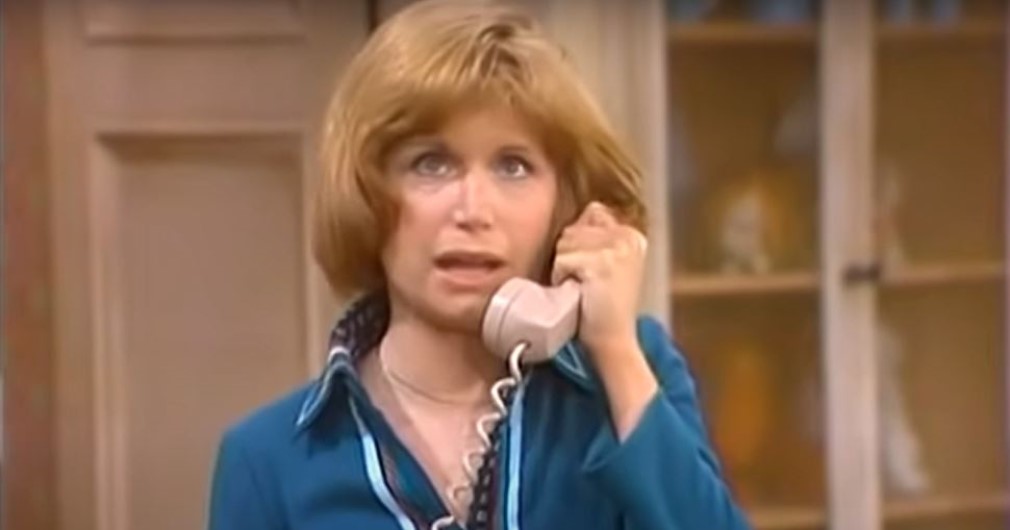 Created by Whitney Blake and Allan Manings, ‘One Day at a Time’ is a sitcom that follows the life of Ann Romano, a divorced mother who moves with her two teenage daughters to start a new chapter in their lives. As she tries to find a middle ground between giving her daughters the freedom the mother herself never had and parenting them to the best of her abilities.

The following events are a mixture of hilarity and chaos that will leave a smile on your face. The show first aired in 1975 and, after running for nine seasons, said goodbye to its fans in 1984. Moreover, it even had an eponymous sequel that aired premiered in 2017. Fans of the beloved 70s show are curious to know what the actors, who’ve brought the beloved characters to life, are up to these days. Well, here’s what we know about them all. 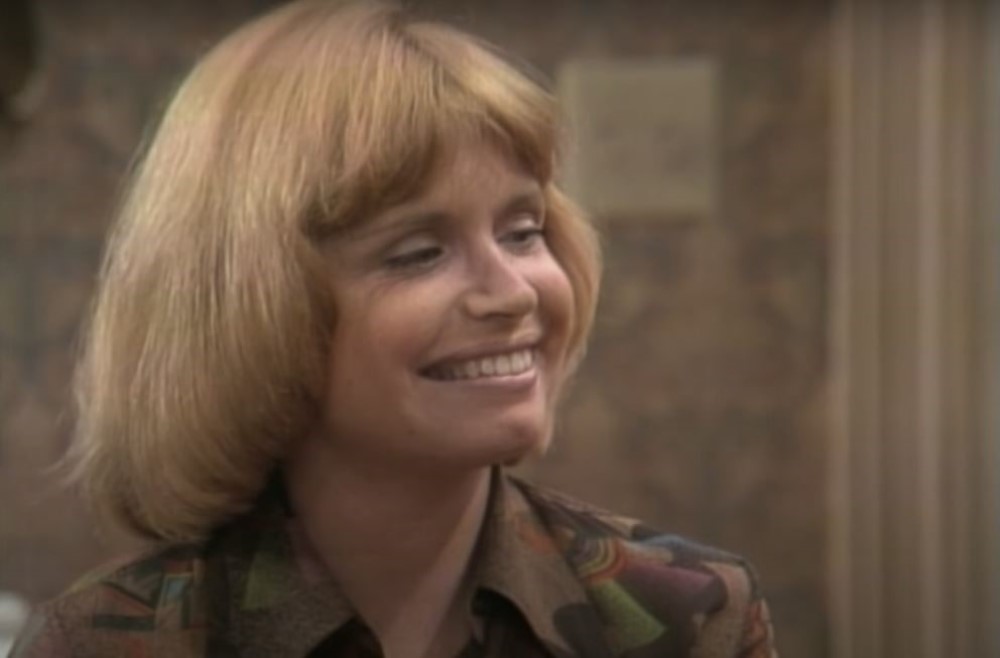 The talented Bonnie Franklin, who can be seen as Ann Romano in the sitcom, passed away on March 1, 2013. According to the family spokesperson, the actress was diagnosed with pancreatic cancer at the age of 68 and was going through treatment. However, due to the complications from the illness, the actress took her final breath in her Los Angeles home at the age of 69. The news devastated all those close to her or who admired her and her work. We express our deepest condolences to those affected by Bonnie’s passing and are sure that her legacy shall continue for generations.

Mackenzie Phillips essays the role of Julie Cooper Horvath, Ann Romano’s rebellious teenage daughter. The actress certainly had a troubled time while she was working on the show and was reportedly fired from the sitcom twice for her conduct on the set due to substance abuse. The actress released her autobiography ‘High on Arrival’ in 2009, detailing her perspective regarding her turbulent teenage years and her controversial relationship with her father.

The actress’ 2017 book ‘Hopeful Healing: Essays on Managing Recovery and Surviving Addiction’ goes into the details of the said relationship and how she forgave her father, John Phillips, who was a member of The Mamas & the Papas and passed away in 2001. In 2022, Mackenzie came out during her appearance in ‘Behind the Velvet Rope With David Yontef.’ “I’ve had boyfriends, I’ve had girlfriends throughout my life. I am neither one nor the other. I love our gay community,” she shared.

As of writing, the actress seems to be enjoying her life to the fullest. She also spends time with her son, Shane Barakan, who was born in 1987. Readers can also see Mackenzie in 9 episodes of Netflix’s eponymous sequel of ‘One Day at a Time.’

‘One Day at a Time’ stars Richard Masur as David Kane, one of Ann’s love interests. Since his time on the beloved sitcom, the actor has been a part of several movies and shows. Interestingly enough, Richard has been on ‘Orange Is the New Black‘ just like his ‘One Day at a Time’ co-star Mackenzie Phillips, though they do not share scenes. The actor is not very public regarding the details of his personal life though he does use his social media platforms to promote projects and causes he is passionate about.

In ‘One Day at a Time,’ Valerie Bertinelli portrays Barbara Cooper Royer, the other daughter of Ann Romano. Since her time on the sitcom, the actress has gone on to host several Food Network shows, including ‘Valerie’s Home Cooking’ and ‘Kids Baking Championship,’ which are still running as of writing. Moreover, she is known for her performance as Melanie Moretti in the sitcom ‘Hot in Cleveland.’ 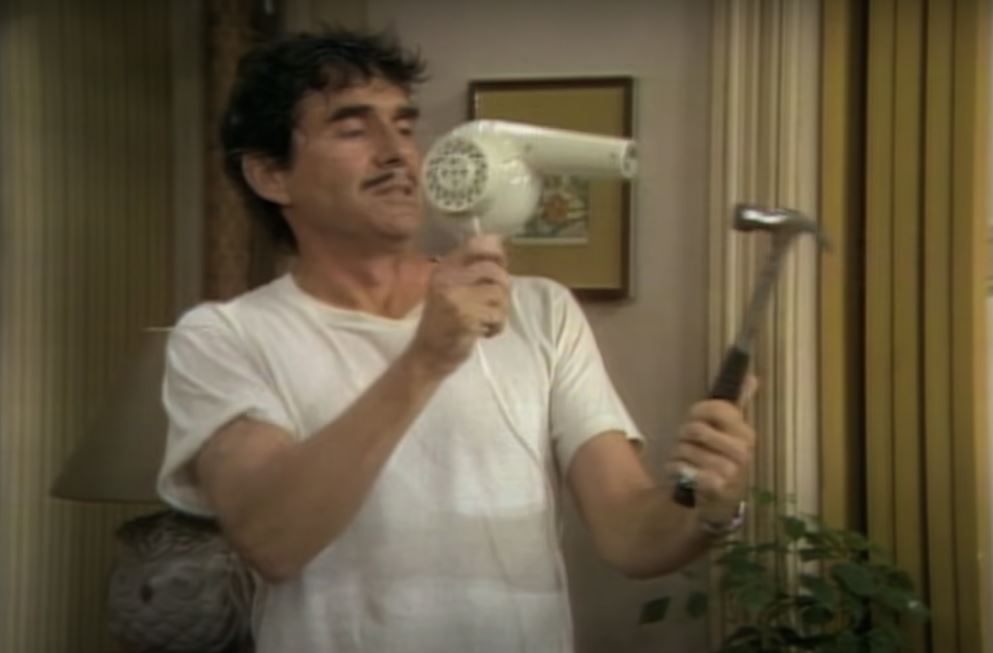 Daniel Patrick Harrington Junior, AKA Pat Harrington Junior, can be seen as Dwayne Schneider on ‘One Day at a Time.’ The actor tragically passed away on January 6, 2016, at the age of 86. He had been diagnosed with Alzheimer’s disease and fell in November of 2015. Due to the accident, the TV star sustained a minor brain hemorrhage resulting in a three-week stay in a hospital and nursing home. Pat’s death was announced by his children, Tresa and Terry, on Facebook. The actor spent his last moments in his Los Angeles home, surrounded by his loved ones. 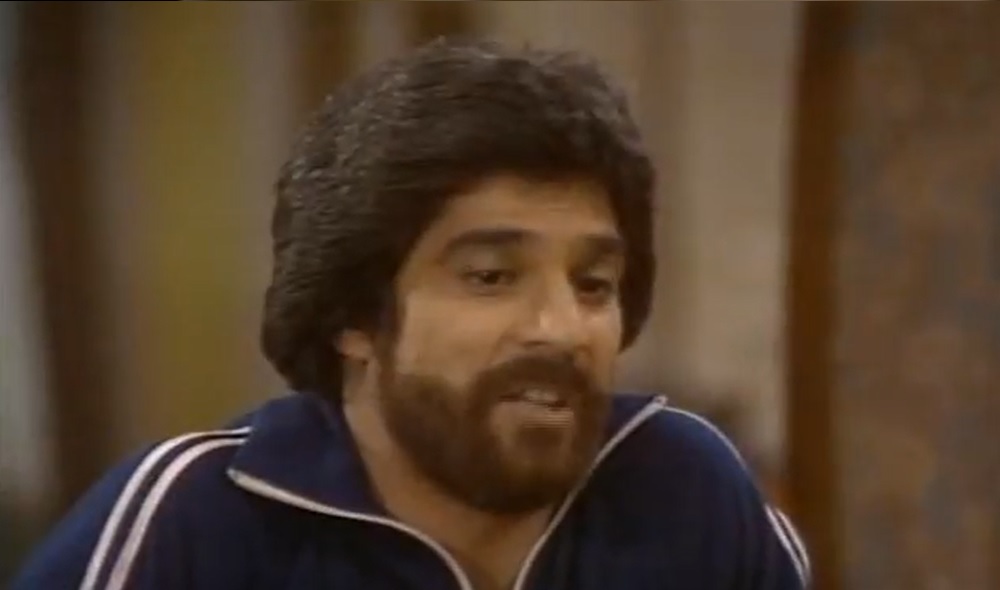 Michael Lembeck may have joined ‘One Day at a Time’ midway through the show, but his presence as Julie’s husband Max is in no way less impactful. He is also known for helming several episodes of ‘Friends,’ and his work on the episode ‘The One After the Superbowl’ earned him Primetime Emmy Award for Outstanding Directing for a Comedy Series in 1996. Furthermore, the actor appears in an episode of the Netflix sequel of the 1975 series.