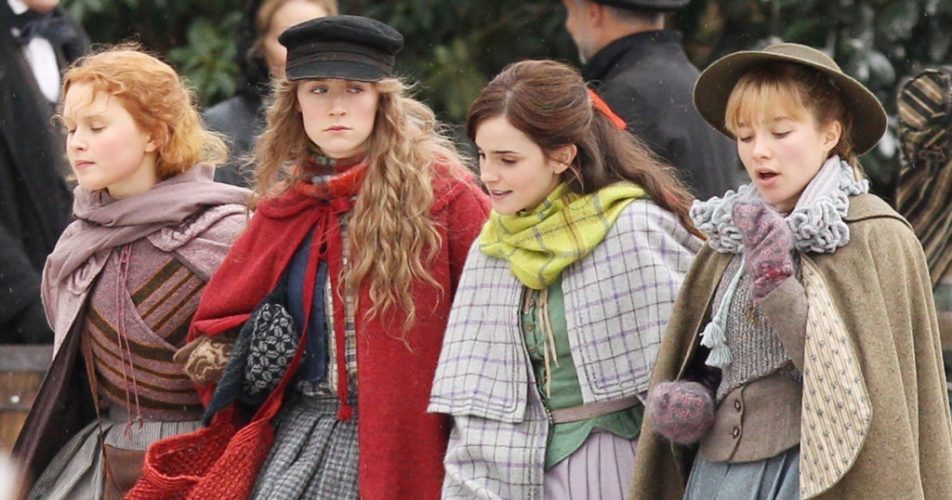 Having already predicted the nominations for the Best Original Screenplay in a previous article, we move to the next sub-category of the very venerated title: The Best Adapted Screenplay. There exists a very misplaced notion with respect to Adapted Screenplays, more often than not, based on a novel, biography, or memoir. While original screenplays by their very definition are a direct derivative of the writer’s fertile imagination, adapted screenplays look to literary sources for their fodder, many a times extremely popular or awarded novella.

While a trivial look may conclude the latter to be ‘easier’ than the former, I believe adapted screenplays deal with a dual pressure. The first would of course be the more functional requirement of translating pages upon pages of text into something viable for translation onto the screen. The second one would be dealing with and toppling the omniscient notion of the literary source or the original being better than the adaptation. In that vein, there have been some truly inspiring adaptations in the last few years, some even outshining their literary source creating their own language in the process, and some bringing an oblivious literary source into readership limelight.

The award for the Best Adapted Screenplay went to ‘BlackKklansman’ this year, a supremely deserved win, and Spike Lee’s long due honors for his body of work, and being the torch-bearer of cinema highlighting a spiteful piece of history for all of humanity. However, no rest for the weary as we shift our gaze to the future. 2019 has another great lineup of films already announced and to be announced, and while the race may be picking up in the second half of the year, the predictions begin right here, right now. Read on to find out our predictions for the best adapted screenplay for the year 2020.

To be fairly honest, I haven’t heard a lot of unanimous praise for the novel by A.J. Finn itself, the common basis of comparison being ‘The Girl on the Train’ by Paula Hawkins, both of them lying in the category of page turning thrillers with very filmable plots. However, that very factor lead to a sort of reverse catharsis for the film version of ‘The Girl on the Train’, proving to be just about mediocre in almost every aspect. As a result, while I am ready to place my bets on this one, I also expect the film version to be better than the book in the hands of screenwriter and playwright Tracy Letts, director Joe Wright and easily one of the most impressive casts of the year.

4. Peter Straughan, ‘The Goldfinch’ (Based on the novel ‘The Goldflinch’ by Donna Tartt)

Half the doubt regarding the nomination dissipates when you read the book itself. A stunning read through and through, ‘The Goldfinch’ by Donna Tartt is a wonderful exploration of the themes of survival, loneliness, art itself and the obsession it carries. Apart from the laurels conferred on the source material, including a Pulitzer, the screenwriter, Peter Straughan as well boasts of a sizeable body of work, most noteworthy among which is the excellent British espionage thriller drama, ‘Tinker Tailor Solider Spy’, winner of multiple awards itself. There is a certain understated brilliance and ambiguity to the novel, and translating that to a credible on-screen experience was always going to be a daunting task. However, if the above stated happens, the rewards shall be ripe too.

3. Scott Z. Burns, ‘The Laundromat’ (Based on ‘Secrecy World: Inside the Panama Papers Investigation of Illicit Money Networks and the Global Elite’ by Jake Bernstein)

One of two major Soderbergh/Burns collaborations this year, both eyeing big wins. The first one is titled ‘The Report’, produced by Soderbergh and written and directed by Burns should be up for Best Original Screenplay, while the second would be ‘The Laundromat’, directed by Soderbergh and written by Burns based on two-time Pulitzer winner Jake Bernstein’s revelation of the Panama tax fraud involving film stars and politicians of the world alike. As mentioned in one of my previous articles, I expect the film to replicate ‘Spotlight’s success, given the journalistic nature of both films. Furthermore, a film about the single greatest journalistic leak in history is bound to get people talking, leading to a lot of positive buzz the film can use.

2. Greta Gerwig, ‘Little Women’ (Based on the novel of the same by Louisa May Alcott)

The source material on this one by Louisa May Alcott needs absolutely no introduction, already having been the source of seven other film adaptations, apart from several plays, television productions and musicals. A celebrated and venerated classic, and that is an instant strength for the film’s screenplay. On the other hand, I do expect following her excellent turn as director of the acclaimed coming of age film ‘Ladybird’, that Greta Gerwig can bring a certain maturity and youthfulness at the same time to the film adaptation starring Saoirse Ronan, Emma Watson, Eliza Scanlen and Florence Pugh as the March sisters whose tender transition to womanhood this film charts.

1. Steven Zaillian, ‘The Irishman’ (Based on the novel ‘I Heard You Paint Houses’ by Charles Brandt)

Steven Zaillian is nothing short of a legend in the screenwriting community, with works of the calibre of ‘Gangs of New York’, ‘American Gangster’, ‘Mission: Impossible’, ‘Moneyball’, ‘The Girl with the Dragon Tattoo’, and most importantly, ‘Schindler’s List’ to boast of his significant filmography, the first being Zaillian’s only association with Scorsese, who will now be directing Zaillian’s screenplay on one of the most awaited films of the year. Apart from the stellar assembly of explosive stars that Scorsese has brought together, ‘The Irishman’ is also one of the few films in the list that boasts of such incredible writing talent on paper. All accounted for, Steven Zaillian could very well be looking at his second Academy win this year.