Is Patton Oswalt Married? Does He Have Kids? 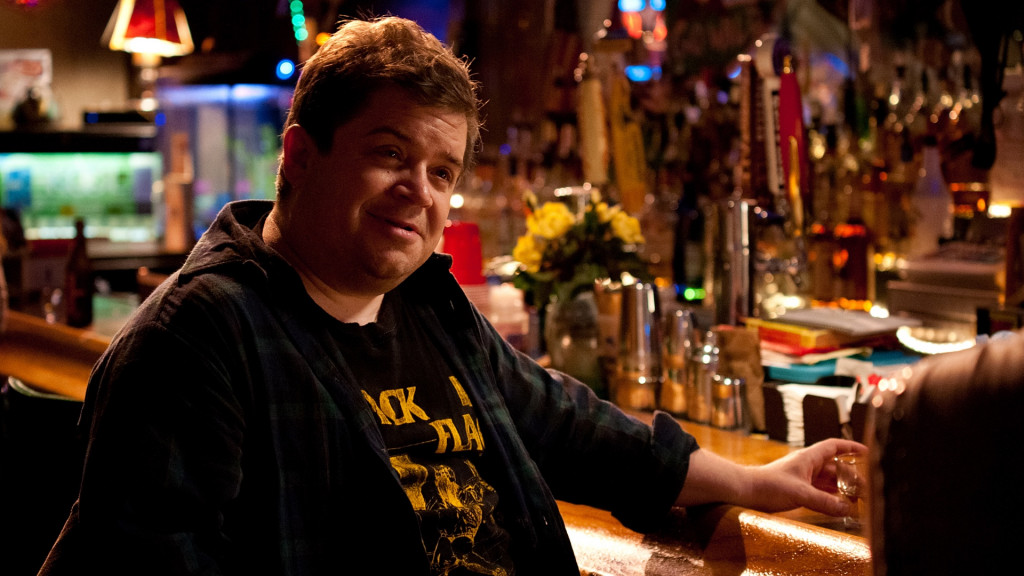 With a total of 6 stand-up specials till now that have earned him an Emmy award and a Grammy award, Patton Peter Oswalt is one of the most incredible comedians of right now. Not only has he done amazing work in making people laugh, but he has also entertained us by his voice and acting. Patton was in the Pixar hit ‘Ratatouille’ as the voice of Remy and can also be seen in famous TV shows like ‘Parks and Recreation,’ ‘Community,’ ‘Archer,’ ‘Veep,’ and ‘The Goldbergs.’

Born January 27, 1969, in Portsmouth, Virginia, to Carla Oswalt (nee Runfola) and Larry J. Oswalt, Patton was a military brat. Being the son of a United States Marine Corps officer, he was named after General George S. Patton and lived in Ohio and California in his early years before finally moving back to Virginia again and settling down there. His only sibling, a younger brother named Matt Oswalt, is also in the entertainment industry as a comedic writer and is best known for his work in the YouTube web series ‘Puddin’.’

When Patton decided on his career path, he left his hometown and moved to Los Angeles, California, and there, he still resides with his family.

Patton Oswalt got married to the well-known true-crime writer Michelle McNamara on September 24, 2005, and was married to her for almost 11 years. Unfortunately, one night in April 2016, she passed away in her sleep in their family home due to an undiagnosed heart condition and complications from her prescription medications. She left behind a weeping family and an unfinished novel about an unsolved crime.

Patton worked on finishing her novel, I’ll Be Gone in the Dark, for her, and it was published under her name posthumously. The book revolved around the rapes and murders committed by the Golden State Killer, and two months after it was released, the police announced that they had made an arrest to solve this cold case. Following this, Patton posted a video on his Instagram account saying, “I think you got him, Michelle.”

On April 14, 2020, on the day Michelle would have turned 50, Patton posted a sweet tribute to his late wife on his Twitter. He uploaded a couple of smiling pictures of her, pictures in which she looked genuinely happy and content, and alongside it, he wrote: “Happy 50th, Michelle. I hope wherever you are there’s good coffee, a strong WiFi connection, and endless mysteries for you to crack.”

Happy 50th, Michelle. I hope wherever you are there's good coffee, a strong WiFi connection, and endless mysteries for you to crack. pic.twitter.com/4EVqwlzQso

Although Patton lost his wife, and it’s clear that he still loves and misses her, he hasn’t let it stop him from moving on with his life. He found love again with actress Meredith Salenger and got married to her in a beautiful ceremony at the Jim Henson Studios in Los Angeles on November 4, 2017. In an interview on ‘Jimmy Kimmel Live!‘ after their wedding, he talked about how they met online, on Facebook, via a friend and how their romance had developed before they had even met face to face.

“It was very Victorian-like, exchanging letters kind of romance,” he said. Every night we would write back and forth about everything, about life, politics, books, like we did all of the deep stuff you do after you have the date. By the time we met on our first date, we were so-I mean I was so head over heels.”

In April 2009, Patton’s late wife, Michelle, gave birth to their daughter Alice Rigney Oswalt, who is his only child. From his social media accounts, it’s obvious that he is a very proud father and all that he will support her in whatever she wishes and aims to do.

In his 2017 Netflix special, ‘Patton Oswalt: Annihilation,’ he talked about the first few months after his wife’s demise and how he had to learn to be a single father. “We got through the summer, which was its own nightmare,” he said. “And then (came) first day of first grade, which I had to do alone. Normally my wife would go online and fill out the forms, and I somehow did it, and I’m walking her up to first grade. As I’m walking her up to first grade, I can’t believe there’s lunch in her lunch box, she has her backpack. I got her new clothes like, ‘Okay, maybe I can do this.'”

Fortunately, when he remarried, Meredith Salenger took on the role to be Alice’s maternal figure, and now they all live together as a happy family.