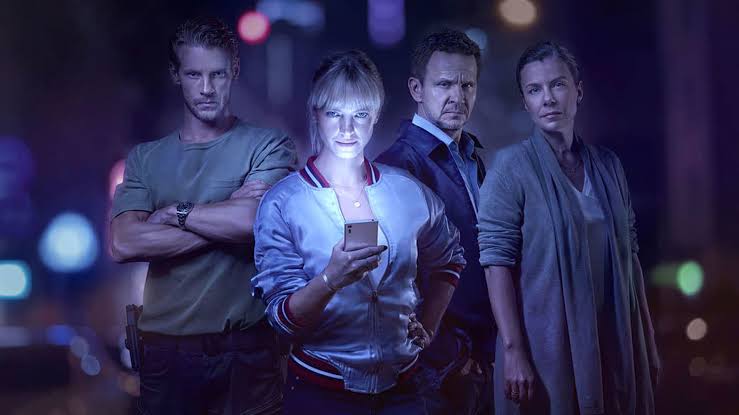 There is no question about the fact that the justice system is highly flawed. Be it the corruption in ranks or the simple insufficiency of resources, be it the lethargic nature of some cops who find one excuse or another to dismiss their cases or the helplessness of a dedicated officer who doesn’t have much to go on, the rate of solving cases is pretty low in almost every part of the world. In such times, we wonder why the governments are not paying more attention to rectifying the situation and helping the cops by getting them better technological assets and all the other stuff that we generally see in police procedural TV shows. They solve their cases pretty good, right!

But reel and real-life are extremely different when it comes to how things work, no matter how much the latter’s reflection we demand or even wish on the screen. We wish for Sherlocks and Patrick Janes, but the chances of that happening are close to none. In fact, come to think of it, most of the cases that find a resolution have the involvement of a vigilant civilian. The cops need help from people who are not scared of telling the truth, the people who don’t feign indifference towards the victims and what has happened to them.

In Polish television series, ‘Ultraviolet’, we are introduced to a group of regular people who join forces to solve the cases that the police couldn’t or didn’t want to. Created by Wendy West, who is known for her work in shows like ‘Dexter’ and ‘The Blacklist’, its popularity has been gaining momentum ever since its release in 2017. Airing on Netflix, the second season of the show is almost upon us. Before settling down for that binge, let’s take a look at the events of the first season. 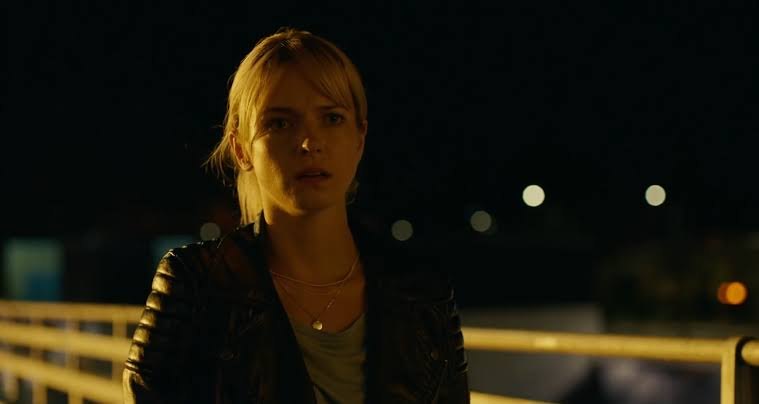 The protagonist of ‘Ultraviolet’ is a woman named Aleksandra Serafin, lovingly called Ola by her friends and family. Life hasn’t been forgiving for her. First, she lost her father to a car accident. His friend, Henryk Bak, tried to fill in that space for the family and Ola sees him as a father figure. They are pretty close and Henryk is very supportive of her, eventually becoming her principal partner in solving crimes.

The next bad thing to happen in her life is the death of her brother. He is shot dead by his wife and self-defence is marked down as the motive. Ola never accepts the verdict and loses her mind over making the cops reopen the case and find the wife guilty. This obsession becomes one of the reasons that break her marriage. Her husband, Kamil, cheats on her, which proves to be the final nail in the coffin of their already deteriorating marriage. She had been with him in London, and after the separation, she returns to her hometown in Poland.

Now, living with her mother, who has health problems of her own, Ola takes to cab driving (Uber-sort) to fend for herself. One night, after dropping a ride, she witnesses a girl falling from the bridge. She tells the cops that she had seen a man on the bridge, but they find it hard to believe her because she had been on medication. They rule out the girl’s death as a suicide. Enraged by the behaviour of the cops, who already have a bad image for her, she turns to alternate ways to solve the crime.

This is when she finds a community, Ultraviolet, on the Internet. For now, it consists of a genius hacker, an airport security guard, an Instagram influencer and her sister. With the help of Henryk and her own unmatchable intuition, Ola brings something new to the table and soon, turns into the leader of the group. But no matter how good they are, they still need the law on their side. So, Ola manages to get Detective Michał Holender as their ally. Even though he isn’t so keen at sharing the cases with them, sometimes, he doesn’t have a better option.

Over the course of ten episodes, the team solves a number of cases together. They find out the killer of the girl who died on the bridge; they crack the case of a tech billionaire; stop a fascist politician from spreading his hate message under the guise of an explosion; expose a cult that kidnaps women; catch a video game killer; solve the murder of an investigative journalist who flew too close to the sun; put a rest on the execution of suicide pacts; and help a victim who is brutally beaten.

The last episodes of the season are marked by the chase of a serial killer. When it comes to the notice of Ultraviolet that a man was wrongly convicted for the multiple murders that took place almost two decades ago, they not only help in exonerating him but also catch the real culprit. In the midst of all of this, friendships develop between the gang and romance blooms for Ola and Michał.