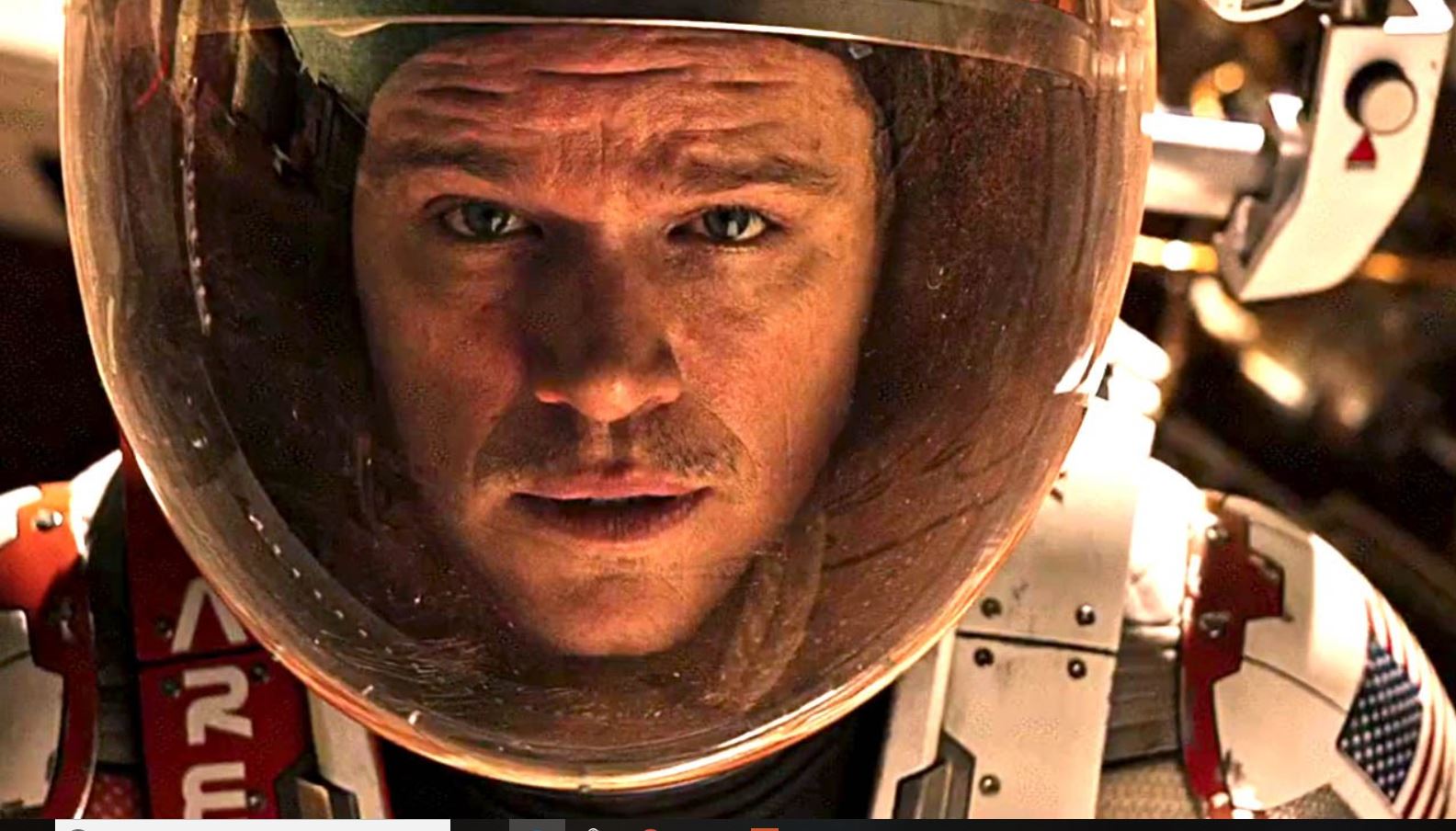 Ridley Scott is set to direct Matt Damon and Ben Affleck in the upcoming revenge thriller ‘The Last Duel.’ Based on the 2004 book ‘The Last Duel: A True Story of Crime, Scandal, and Trial by Combat’ by Eric Jager, the movie features the last officially documented judicial duel fought in medieval France in the 14th century. The script of the film has been co-written by Damon, Affleck and writer-director Nicole Holofcener.

‘The Last Dual’ marks the epic reunion of Damon and Affleck after their Oscar-winning ‘Good Will Hunting.’ Scott Free Productions produces the project along with Damon and Affleck’s Pearl Street Films banner. Earlier, Fox had acquired the rights to the popular book before it landed at Disney slate after the Fox-Disney merger.

Billed as a revenge saga set against the medieval backdrop, ‘The Last Dual’ follows two friends, to be played by Damon and Affleck, who find themselves on the opposite sides of a dual. The warm bromance between Norman knight Jean de Carrouges and the squire Jacques Le Gris turns on its head when the former goes to fight a battle and returns to accuse Le Gris of raping his wife Margerite de Carrouges. Obviously, the townspeople who know the two friends don’t take his accusation as genuine. After a fierce legal battle, the Knight approaches the King of France to rescind a judgement made by Count Pierre d’Anencon in favour of Le Gris. The weirs judgement directs the two friends to fight a duel to the death and the one left alive would be declared as the winner in the dispute! Moreover, if Carrouges loses the battle, his wife would be burned alive at the stake!

Hailed by critics as a riveting true-life story of friendship, love, deception, and vengeance, ‘The Last Duel: A True Story of Crime, Scandal, and Trial by Combat’ went on to become a best-selling title when it first published in 2004.

Scott and Damon previously came together for the critically acclaimed and the Academy Award-nominated sci-fi drama ‘The Martian.’ The ace filmmaker’s recent credits include ‘Alien: Covenant‘ and ‘All the Money in the World.’ On the other hand, Damon will be soon seen in ‘Spotlight‘ director Tom McCarthy’s upcoming feature ‘Stillwater,’ where he plays a rugged American oil-rig worker who travels from Oklahoma to Marseille in France to visit his estranged daughter imprisoned for a crime that she claims she didn’t commit. Affleck’s recent titles were ‘Triple Frontier‘ and ‘Justice League’, and will soon be seen in ‘Jay and Silent Bob Reboot’. (Cover Image Courtesy: Fox)