Are Riverknight and Megan Montenegro From The Family Chantel Still Together?

‘The Family Chantel’ is a reality series based around the ‘90 Day Fiancé‘ couple Chantel Everett and Pedro Jimeno. The spinoff series follows how the couple adjusts to their life with the rest of the Everett family in toe. Thanks to the said personalities, the show is full of juicy drama and chaotic arguments. Apart from the leading couple, several other pairs on the show have also caught the public’s attention.

One of the most talked-about pairs is Riverknight and Megan Montenegro, whose journey has been a reason for a lot of mixed feelings among their fans. Several viewers cannot help but wonder about the current status of the two. Is the couple still a thing, or have they split up? Well, here’s what we know about the same.

Riverknight AKA River Everett is Chantel’s younger brother and has been a part of ‘The Family Chantel’ since season 1. For the first couple of seasons, River’s role in the reality series was limited to his interactions with his family and his attempts to form a bond with Pedro. However, after Royal Everett’s marriage to Angenette Wylie, River was the next Everett sibling to have his chance at a romantic arc. 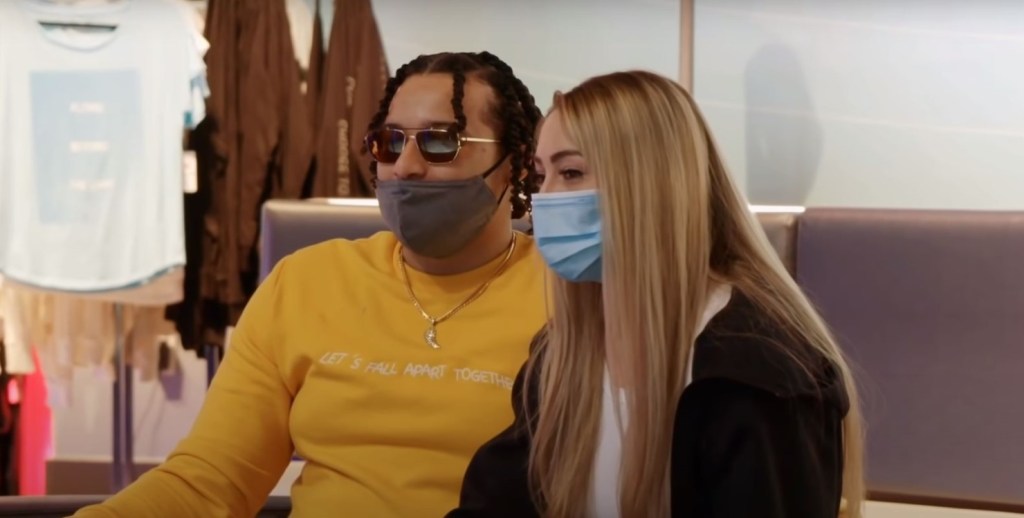 Season 3 of the spinoff series saw River dating Megan Montenegro. The two seemed to have a shared love for music, which they hoped to convert into a sustainable career. However, River was quite reluctant to introduce his new girlfriend to his family. His apprehension most likely stemmed from how his family, especially his parents, have treated potential new members of the family. Both Pedro and Angenette went through a lot of trouble just to be with their chosen partners. Even Jah, Winter Everett’s on-off boyfriend, has not been spared from the treatment.

The Kentucky beauty’s introduction on the show as River’s girlfriend raised major red flags for both the Everett family and the fans. At the time, River was 23-years-old and was dating a 28-year-old Megan, making many uncomfortable with the age gap. Another point of contention came with Megan’s reluctance to show any form of physical affection. In fact, River got to meet his girlfriend’s whole group of friends before he had even kissed his girlfriend. The way Megan’s friends treated River also did not sit well with many. 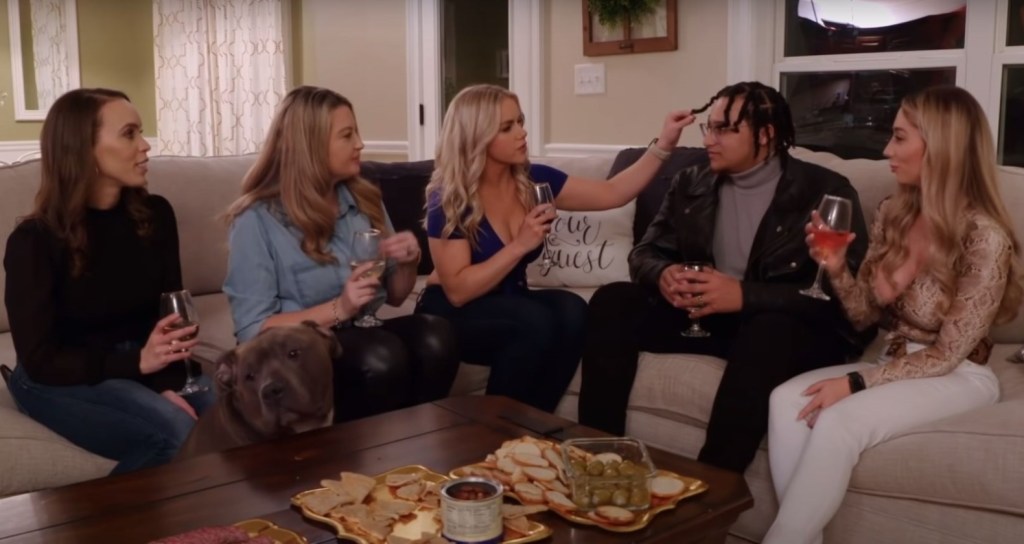 While some friends constantly asked River about his thought on parenting Megan’s son, others kept intruding into River’s personal space, which enraged the audience. Megan’s career path as a model also made people, including the Everett family, speculate that she was with River just for the clout. Megan went under quite an interrogation from both Chantel and Karen regarding her intentions with River. While Megan did not break down under the pressure of the dreaded Everett family hostility, something else may have put a damper on the relationship.

The issue arose when River wrote a song for Megan, which made her realize that the two might not be equally invested. An honest conversation followed the incident, with Megan pointing out that River’s feelings for her were a lot deeper than her affection for him. She also claimed that between her career and her role as a single mom, she had trouble dedicating time to her relationship. Naturally, many are curious to know the fallout of this conversation. Are River and Megan still together, or have they split up? Luckily, we have their backs.

Are Riverknight and Megan Montenegro Still Together?

It seems that Riverknight and Megan Montenegro have split apart for good. Their brutal conversation regarding the imbalance in their relationship may have made the fans happy, but it definitely seemed to have impacted the two quite heavily. As of writing, the two have removed any pictures of the other person from their respective social media platforms and have stopped following each other. Recent posts and their captions also suggest a broken heart and an urge to be better themselves.

Despite any official confirmation, fans have not been shy about showing their support. Not long after the end of the third season, River’s iconic hair was sheared off, and the Atlanta singer flaunted his new buzz cut. The two are quite busy making strides in their professional lives and are spending time with their loved ones, with no romantic partners in sight. We wish them both the best in their future endeavors and hope that their love lives will soon have a happy turn.

Read More: Are Karen and Thomas Everett From The Family Chantel Still Together?