Sam Carmona: Where is The Circle Season 5 Winner Now? 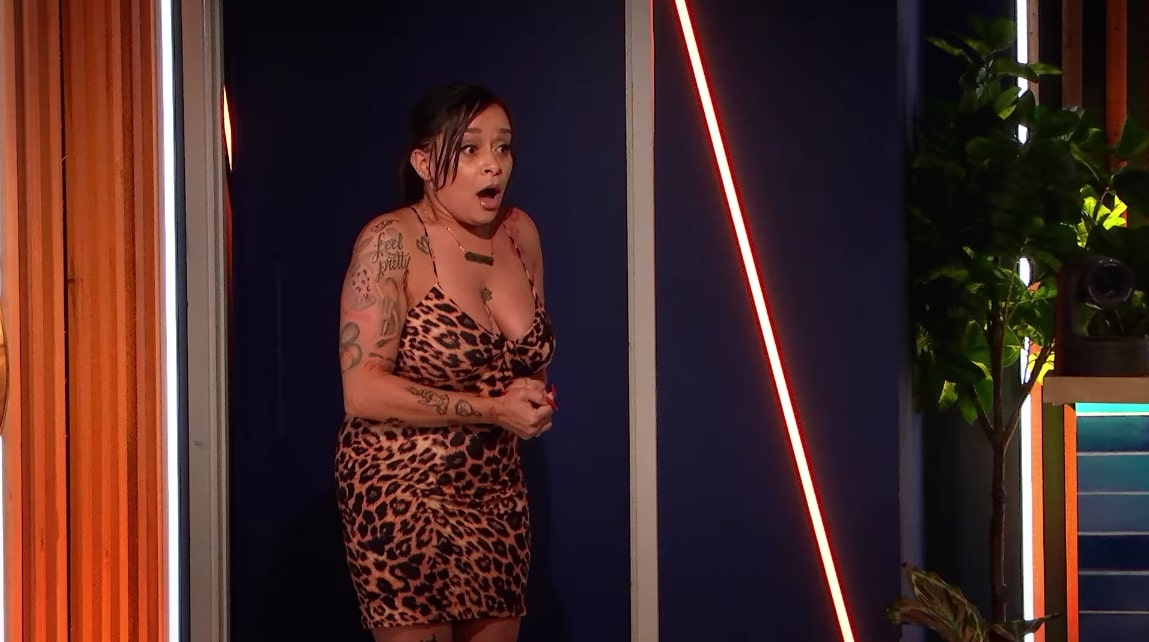 With Netflix’s ‘The Circle’ season 5 living up to its title as well as its predecessors in every way imaginable, we get a complete package of drama, friendships, rivalries, strategies, and flirtations. After all, the aim of the game is popularity through any means necessary for a chance to win a hefty prize, but it is also historically true that those being their authentic selves usually go the furthest. It thus wasn’t entirely surprising when the absolutely incredible Sam Carmona was ultimately crowned the winner — so now, if you wish to learn more about her, we’ve got the details for you.

From the moment 34-year-old New York native of Puerto Rican descent Sam came across our screens, she made it clear she was an “emotional thug” ready to show the world her innate reality. “I grew up in Bed-Stuy, Brooklyn,” she said in her introduction. “I’ve seen it all. I think that’s why I got such a tough exterior. But inside, I’m squishy like Jell-O. I’m also lovable, so once I love you, that’s it.” As for the reason she chose to enter the game as herself, she wanted to be brave and “represent the natural women out there” even though she was bullied for the same as a youngster.

The truth is Sam did initially appear a bit cocky with the way she portrayed herself, yet as time passed by and we got to know the real her, it became utterly evident she is just like everyone else. The freelance make-up artist, leopard print enthusiast, as well as lizard mom is fun, goofy, passionate, strong, and vibrant, but she does have insecurities, making her a layered human being. Plus, the one thing she always had going for her was her sincerity — she never once lied about her personal experiences, her profession, her sexuality, or her feelings toward others, which showed.

That’s part of why no one ever really suspected Sam of being a catfish, and even her ratings gradually improved until the point she was steadily in the top three for a few rounds near the very end. Moreover, the East Coasters’ connection with “gusband” Chaz reiterated everything she stood for from day one, plus the fact she rarely got involved in any drama helped her situation a lot as well. In other words, when push came to shove, almost all her fellow contestants wholeheartedly believed she deserved to win and again rated her highly, resulting in her walking away with $100,000.

Where is Sam Carmona Now?

From what we can tell through her online platforms, Sam is currently working on doing precisely what she said she would with the winning fund — supporting her loving mother as well as grandmother. It’s a little unclear whether or not she was able to help her Abuelita move out of Project Housing, yet it does appear as if she either spends as much time with her as possible or now lives right with her. It’s also imperative to note that the “Brooklyn-Rican” continues to be dedicated to her career as a creative make-up artist, her standing as a public figure/influencer, and her extended family as well. 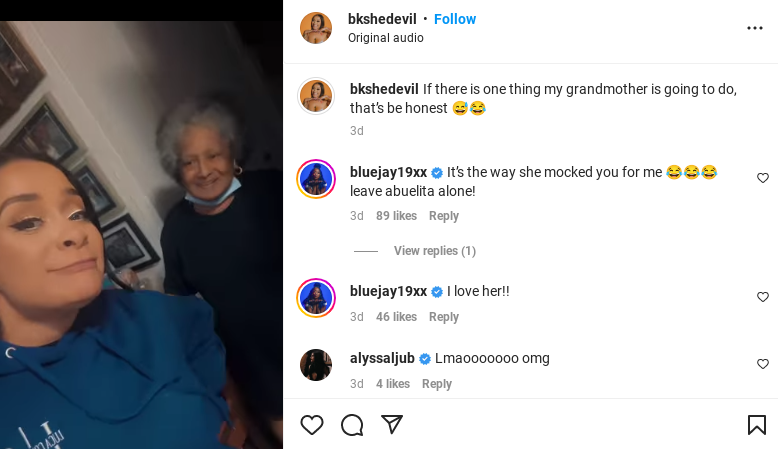 Sam honestly seems proud of not only who she is but also where she is at the moment, which is all that matters in the long run, especially considering everything she has endured in the past. It’s as if nothing and no one can ever take away the sneaker head’s confidence anymore — exactly as it should be — and like she’s following her own advice of “know your worth, then add tax.” In simpler words, Sam is still out, loud, and proud in every sense of the term.

Read More: Are Raven and Marvin Together? The Circle Update