Will There be a Sanditon S2? 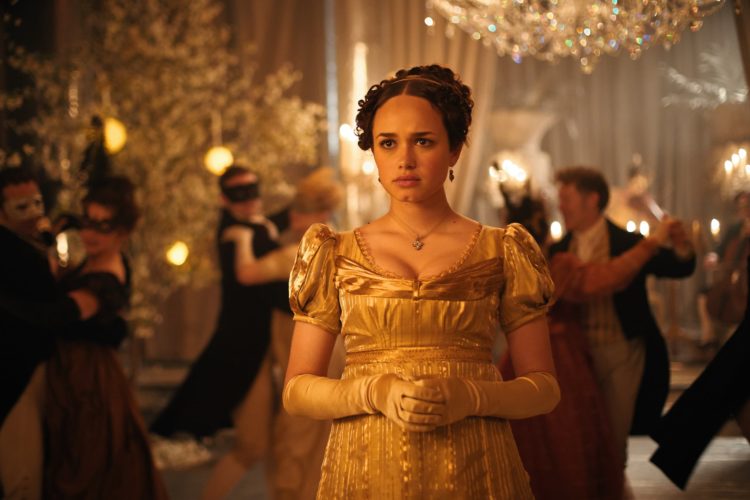 ‘Sanditon’ is a British period drama show, adapted by Welsh writer Andrew Davies from an unfinished fragment (of the same name) by novelist Jane Austen. Set in the Georgian era, the drama follows the adventures in the life of a lively yet headstrong woman Charlotte Heywood, who leaves her country home after she receives an invitation to stay at Sanditon – a fishing village attempting to transform itself into a deluxe and voguish resort.

The show has been adapted for the UK streaming network ITV and the US broadcaster PBS, by Emmy and BAFTA-winning adaptor Andrew Davis, who is known for British shows like ‘House of Cards’ (not to be confused with Robin Wright and Kevin Spacey starrer ‘House of Cards’), ‘A Very Peculiar Practice,’ ‘Pride and Prejudice,’ and ‘War & Peace.’

The first season of the show has already released in the UK in August, 2019. It has received mixed reviews, with many arguing that the strong depiction of sex and nudity is far from a classic Jane Austen adaptation.

Sanditon Cast: Who is in it?

Rose Williams, famous for ‘Reign,’ ‘A Quiet Passion’ and ‘Curfew,’ plays the lead character Charlotte, a young woman who takes a leap of faith when she leaves her home and moves to a shady resort Sanditon.

Sanditon Plot: What is it About?

‘Sanditon’ is the first ever high profile adaptation of the celebrated novelist Jane Austen’s incomplete novel, which she failed to complete due to her poor health, months before her passing in 1817. Since Austen could only finish 11 chapters of her final work, Davies stepped in to bind the developed characters outlined by Austen and stretch it to 8 hour-long episodes.

Things begin positively for an ingenous yet determined woman, Charlotte Heywood, as she embarks on a new journey in her life by accepting the invitation to move to a seaside village and aspiring resort, called Sanditon. She soon realizes the stories she heard about the village are too good to be true. Along with meeting new companions and enemies along the way, Charlotte tries to adapt to the changes brought upon by the people in power, preventing her integrity from being harmed in the process. It is basically Charlotte’s path to self-discovery, braving the twists and turns thrown at her, along the way.

Because of the Georgian setting, the show is filmed mainly in the locales of West Coast near Bristol, while a few of the shots appear to be reconstructed by the production team or developed via CGI.

Talking about Austen’s original vision about the lead characters, screenwriter Davies informed the press, “I think she’d obviously been setting up Charlotte and Sidney for some kind of [romantic narrative] yeah. And Sir Edward as well, who presents himself as a sexy man but not a very reliable one, and then we thought, ‘Well it’s not enough, let’s have a decent chap who’s got lots of things in common with Charlotte, somebody she instantly likes because they never quarrel.'”

So the viewers can expect bold and witty humor, intense drama, as well as a lot of love scenes which has already raised a lot of controversy in the UK.

Sanditon Season 2 Release Date: When Will it Premiere?

Unfortunately for the fans, due to the poor reception of the show in the UK, the makers have already announced the cancellation of the show. They revealed that the show won’t be back for a second season, saying, “We loved Sanditon and we were very proud to have it on ITV. We would have loved it to return, but unfortunately, we just didn’t get the audience that would make that possible for us, which is heartbreaking for everybody involved in this wonderful adaptation.”

Giving a little hope to the fans for ‘Sanditon’ season 2, they added, “Sanditon is yet to air in the US and we hope they may find a way of continuing with this series.”

Watch the ‘Sanditon’ Season 1 trailer below.