Why is Sandra Bullock’s Ruth in Prison in The Unforgivable? Who Did She Kill? 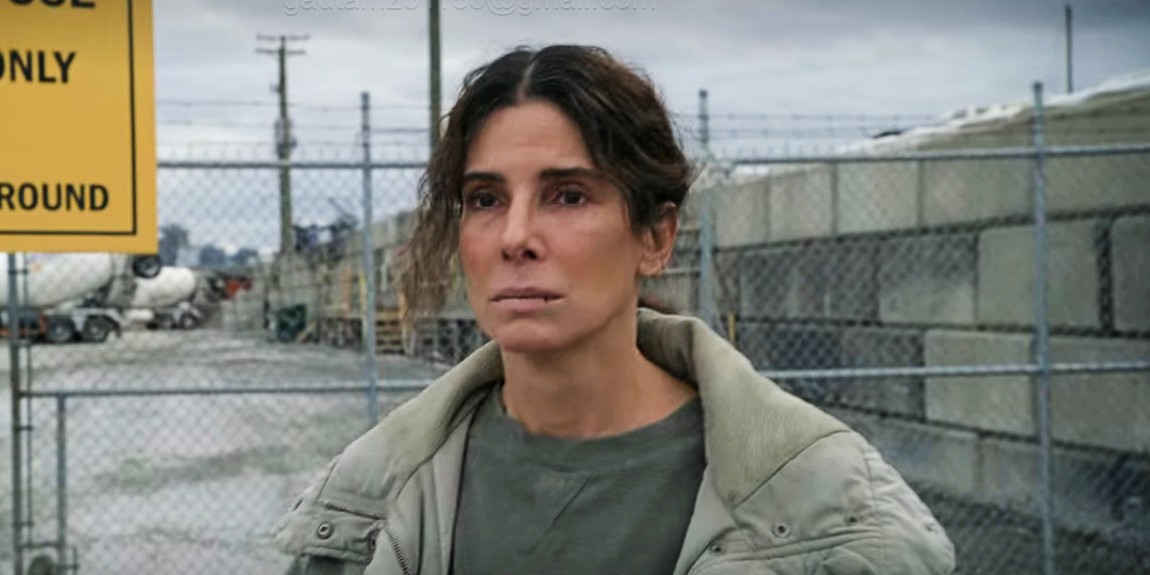 ‘The Unforgivable’ tells the story of a woman, Ruth Slater (Sandra Bullock), who struggles to adjust to life after being released from prison following a twenty-year sentence for a crime. The film directed by Nora Fingscheidt is based on the British miniseries ‘Unforgiven’ written by Sally Wainwright.

The slow-paced high-voltage emotional drama examines the hardships and judgment convicts face while readjusting to society. Although viewers are plenty aware of Ruth’s criminal past from the get-go, the movie takes its time to set up the exact circumstance of her incarceration. If you are wondering about the reasons behind Ruth’s prison time, here’s everything you need to know! SPOILERS AHEAD!

Why is Sandra Bullock’s Ruth in Prison in The Unforgivable?

In ‘The Unforgivable,’ Sandra Bullock (‘Bird Box‘) essays the lead role of Ruth Slater. In the opening moments of the scene, we learn that Ruth has spent twenty years in prison. She is being released early on the grounds of her good behavior and is under the watchful eye of parole officer Vincent Cross. Ruth tries to rebuild her life and faces many obstacles in doing so. However, her primary objective is to find and reunite with her younger sister, Katie, who was placed in a foster home after Ruth’s arrest and subsequent sentencing. 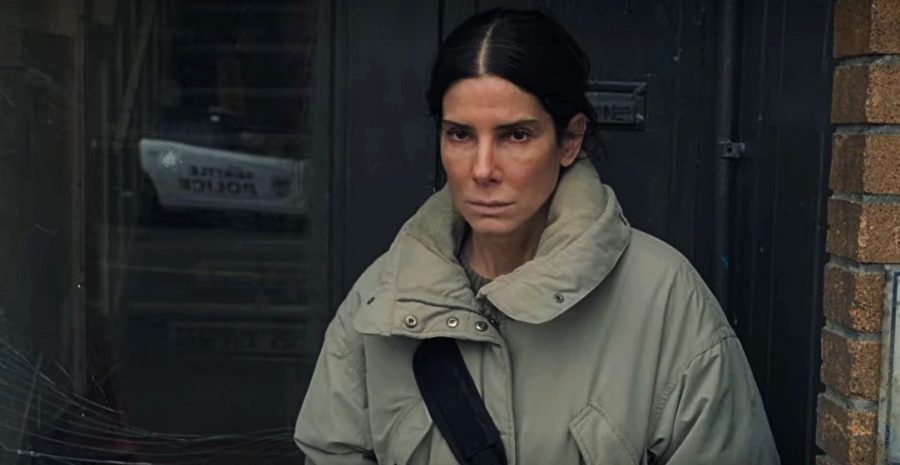 As it turns out, Ruth’s crime is very closely connected to her sister and is the main reason why she is legally not allowed to meet with Katie, who now goes by the name of Katherine Malcolm. Through flashbacks, viewers learn that Ruth was sentenced to prison under murder charges. The incident left her then five-year-old sister traumatized. Therefore, not only is Ruth seen as a cold-blooded murderer by everyone in the society, but her crime’s effect on her younger sister is also the cause of their separation.

Who and Why Did Ruth Kill in The Unforgivable?

The exact circumstances of Ruth’s crime come to light as the narrative progresses. It is revealed that Ruth and Katie’s mother died while giving birth to the younger daughter. Their father died by suicide a few years later. The girls were living alone in their family house, with Ruth becoming Katie’s caretaker. However, the police arrived to evict them from the house. Fearing that Katie will be separated, Ruth stands against the police. Sheriff Whelan approaches the house and requests Ruth to come out. However, Ruth threatens to shoot anyone who enters the house. When Sheriff Whelan enters the house, Ruth shoots him dead with a shotgun.

Soon after the murder, Ruth is apprehended and imprisoned. Katie is left traumatized by the incident and has no memory of her life with Ruth. For much of the movie, viewers believe that Ruth killed Sheriff Whelan. However, a shocking detail about that fateful incident is revealed near the movie’s end. Through another flashback, we learn that it wasn’t Ruth but Katie who picked up the shotgun and fatally fired at Sheriff Whelan. Katie was knocked unconscious, and Ruth took the blame for her sister’s crime to protect her. Ultimately, Ruth is a murderer only in the eyes of the law and society.

Read More: Who Killed Sheriff Whelan in The Unforgivable?