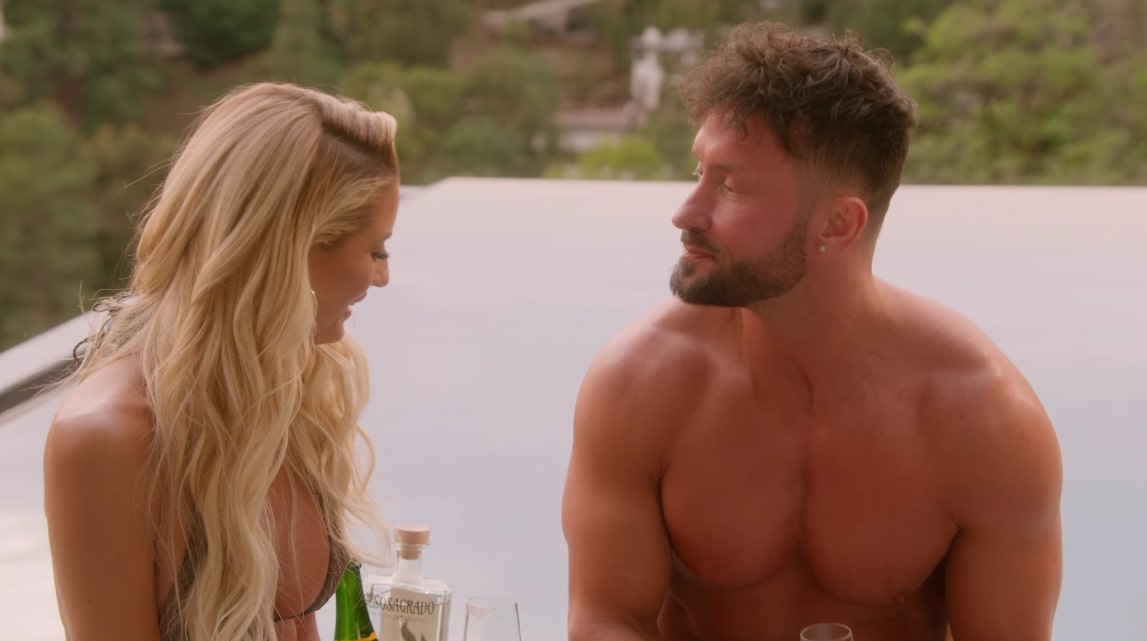 Romance has undeniably been in the air for the cast of Netflix’s ‘Selling Sunset‘ recently, whether it be in their stable relationships or Emma Hernan’s connection with client-turned-more Micah. After all, as explored in season 5, she turned into a bit of a daredevil by mixing business with pleasure for the “attractive, successful, and confident” property developer with whom she has a lot in common. So now, if you wish to learn more about Micah — a passionate entrepreneur Emma seemed ready to break every single one of her personal rules for — we’ve got the details for you.

From what we can tell, Micah McDonald is a Houston native who has been hustling to create a good life for not just himself but also his family for years, which means he could be in his 30s right now. He usually prefers to keep his personal life and experiences well away from the spotlight. However, we do know he’s the third of eight kids, all of whom have managed to stay incredibly close to this day. In fact, because he splits his time between Texas and California, as per the series, he has a place in Los Angeles that he primarily keeps since his family “comes and visits him all the time.”

Micah’s childhood was drastically different from the luxurious life he currently leads, making it one of the main reasons he holds the belief that “everything that’s kind of mine is theirs.” Therefore, it appears as if the combination of his upbringing, familial bonds, and struggles his loved ones have faced over the years serve as his motivation in every professional endeavor. With that said, we can not uncover (and thus reveal) the names/professions of Micah’s parents or siblings due to his decision to keep them separate from his public life as of writing.

When we first came across Micah in the Netflix original, he worked as a property developer alongside being a restauranteur with a mezcal kitchen and bar on the way. So, we are glad to report that his passion undertaking, Sagrado (which actually has Emma’s vegan empanadas on its menu), has opened its doors on 3216 Glendale Boulevard in Atwater Village. In Micah’s words, he puts a lot of heart into all his “projects, regardless of what they are” — whether in real estate, fitness, or the food and beverage industry — making them equally important in his eyes.

Apart from this, Micah’s online presence suggests he’s a hybrid athlete, model, and serial entrepreneur who holds the title of President and CEO, likely within his own corporation. The fitness enthusiast has made it clear that his success comes from hard work, particularly because experience has taught him dedication is just as crucial as motivation, if not more.

Is Micah McDonald Dating Anyone?

Despite Micah’s incredible bond with Emma Hernan – as highlighted in the series – he seems to be officially single at the moment, merely enjoying his time in both The Bayou City as well as The City of Angels. Nevertheless, she has since insisted they “definitely have something special. We’re definitely still enjoying each other’s company… [But] there’s no labels.” 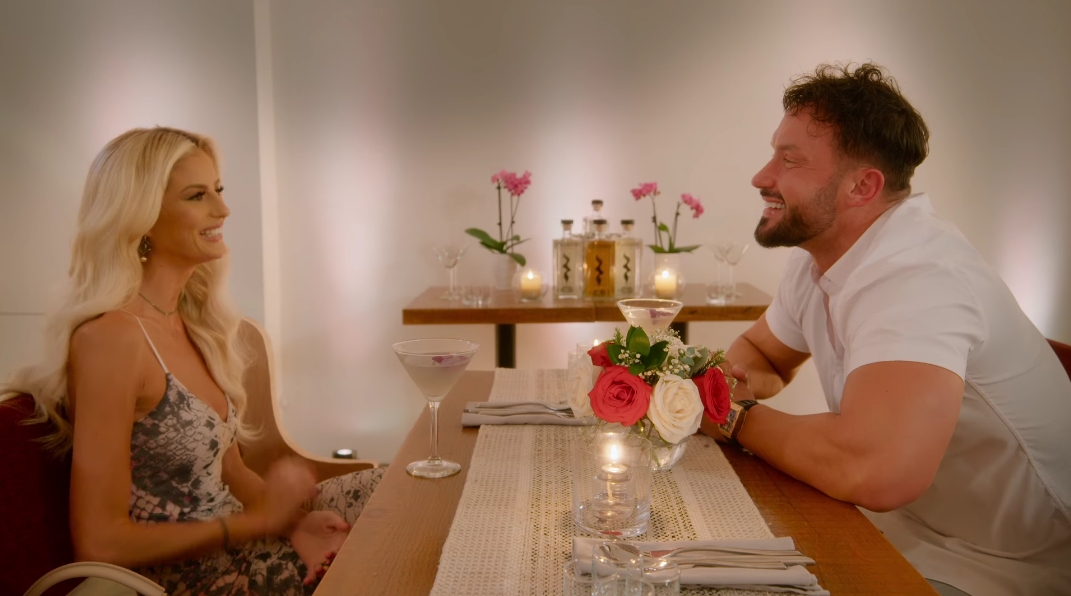 “We’re both extremely busy… Obviously, he’s not 100% in LA now, so you know, that makes a difference,” Emma added. “I’ve done the long-distance thing for so long that it would be nice to, you know, have a relationship where they’re in the same, at least, state… Obviously, it’s progressed a little bit [from where season 5 ended]. We’ve become closer. But it’s kind of right about there.” She then quipped, “maybe season 6, there will be a label, a ring. Who knows?” However, we should mention that Micah and Emma surprisingly don’t even follow one another on Instagram.