Were Emma and Micah From Selling Sunset Together? Did They Date? 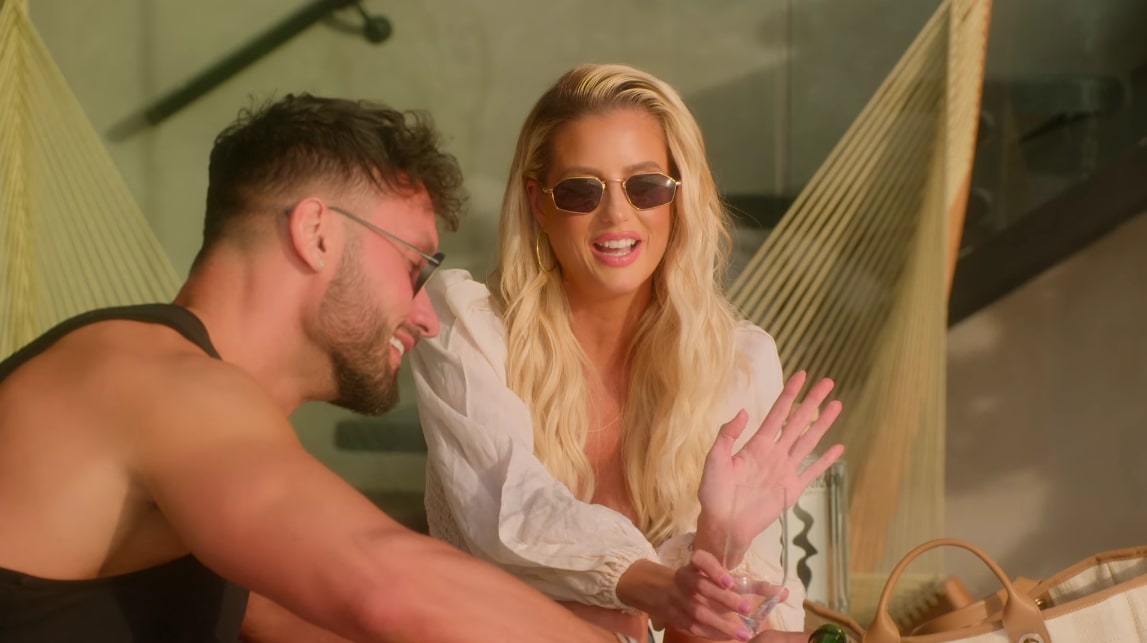 Although we only came across entrepreneur Emma Hernan for the first time through Netflix’s ‘Selling Sunset‘ in late 2021, it’s undeniable that she’s just as hardworking as she is confident. Therefore, it’s no surprise Emma is attracted to like-minded men, as evidenced in season 5, which thankfully moved past the storyline of her connection with the ex she shares with Christine Quinn. Instead, after revealing that Ben Affleck once allegedly asked her out, the season delved into the realtor’s affinity with property developer Micah McDonald — so let’s find out more about their bond, shall we?

Emma Hernan is not usually one to mix business with pleasure, yet when she met Micah McDonald regarding the lavish residence he was building on Lloydcrest Drive in LA, she couldn’t help but flirt. It wasn’t because of the property — seeing that Emma is a multi-millionaire herself — but because Micah is attractive, successful, and secure, matching her at every level. The vegan empanada brand owner did get worried about him being a “f**kboy” after he responded to her banter by asking her out for drinks at his soon-to-open kitchen and bar, but she knew she had to see it through. 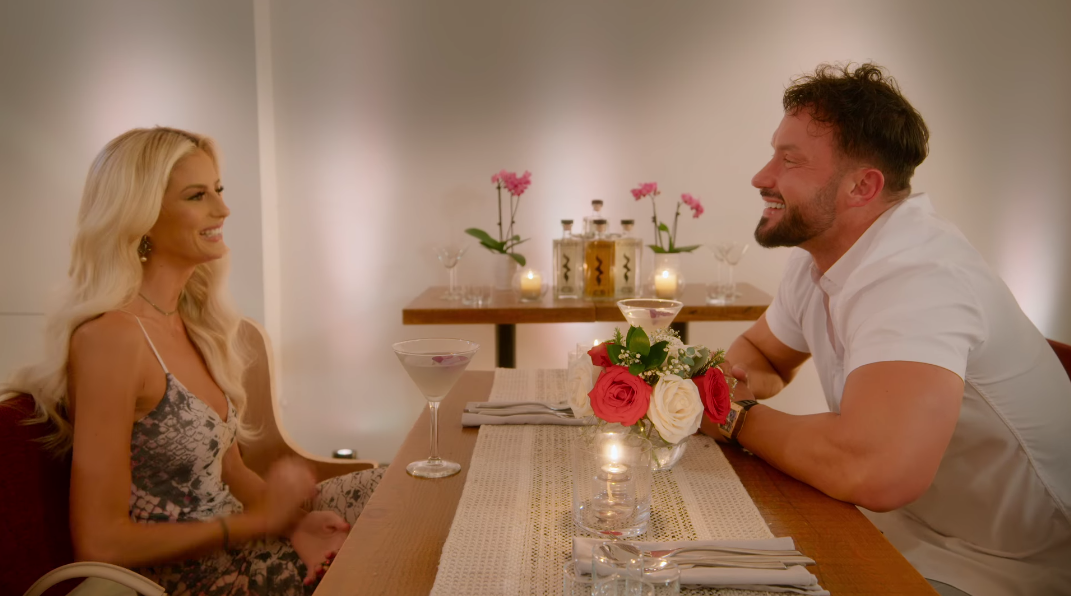 The truth is that during their brief conversation, Emma and Micah realized they had a lot in common, which is why it made perfect sense for them to explore their connection even further. Whether it be their love for their respective families or passion for both the real estate as well as the food and beverage industry, the two were always on the same wavelength. Their Mezcal date at Micah’s Sagrado Restaurant in Atwater Village — which was full of not just friendly dialogues but also a few innuendos — only reiterated these facets. Yet, it seems like neither Emma nor Micah made a move that night. 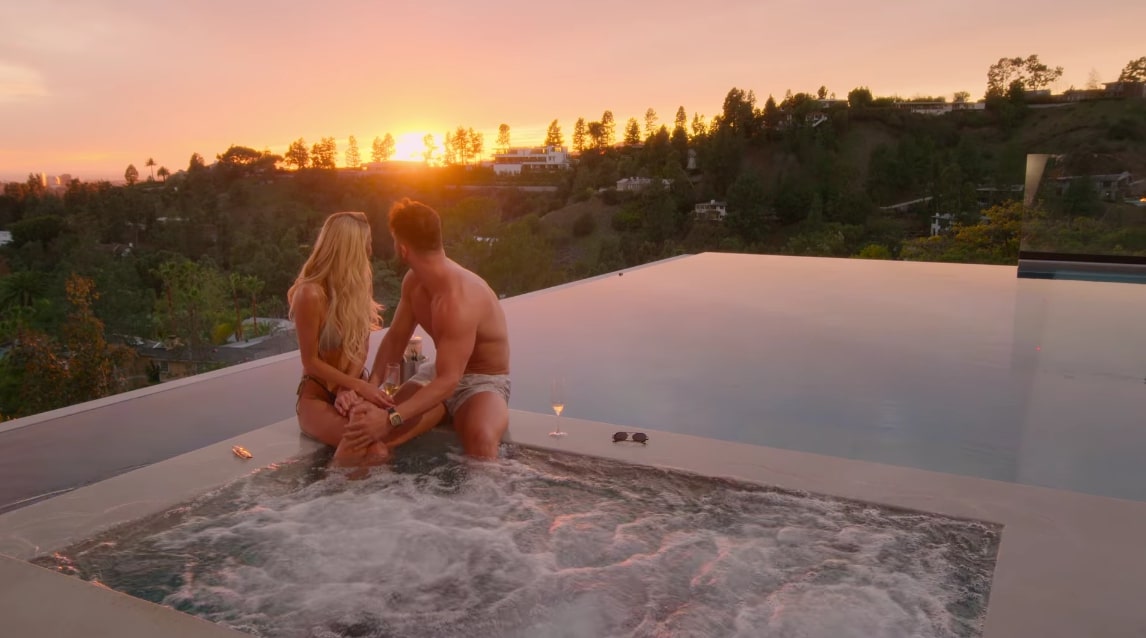 Later on, the duo did share their (unsurprisingly identical) opinions on the concept of being friends first before diving into an involvement, but they did grow closer. It genuinely appeared as if they managed to stay in touch despite the fact that Emma is primarily based in Los Angeles, while Micah splits his time between the City of Angels and his hometown of Houston. They were perfectly professional when the need arose; however, when it was just them, Emma and Micah merely enjoyed each other’s company and also got a little cozy in his hot tub, all the while keeping things clear.

Were Emma and Micah Together?

The fact that Emma Hernan and Micah McDonald don’t even follow each other on social media today gives an indication of their current standing, yet we can’t deny that it’s possible they dated at one point. After all, not only did Micah gush about how much he admired Emma’s “go-getter” attitude on the Netflix original, but she also admitted she saw a potential relationship since he didn’t beat around the bush. “I feel like I definitely know his intentions,” Emma stated in the series, adding, “and I like that. I’d rather have him be upfront and honest, and I feel like he’s, you know, not playing around.”

Moreover, Emma has since insisted she “and Micah definitely have something special. We’re definitely still enjoying each other’s company… [But] there’s no labels. I’m enjoying life. We’re both extremely busy… Obviously, he’s not 100% in LA now, so you know, that makes a difference. I’ve done the long-distance thing for so long that it would be nice to, you know, have a relationship where they’re in the same, at least, state… Obviously, it’s progressed a little bit [from where season 5 ended]. We’ve become closer. But it’s kind of right about there.” She then quipped, “maybe season 6, there will be a label, a ring. Who knows?”

With that said, in early 2022, after filming wrapped, Emma was spotted with ex Peter Cornell (mentioned above) a couple of times, with several sources refuting speculations by claiming she’s single. “They’ve been friends for years, they’re co-workers,” an acquaintance of Emma told Page Six in February to insist there’s “absolutely nothing romantic going on” between them. “Emma is single and loving it, and really busy with her business… She’s a young, attractive woman, [so she’s dating around].” Honestly, even the Emma Leigh & Co. founder’s Instagram page implies that she hasn’t dated anyone seriously in a while and is simply focused on her work.