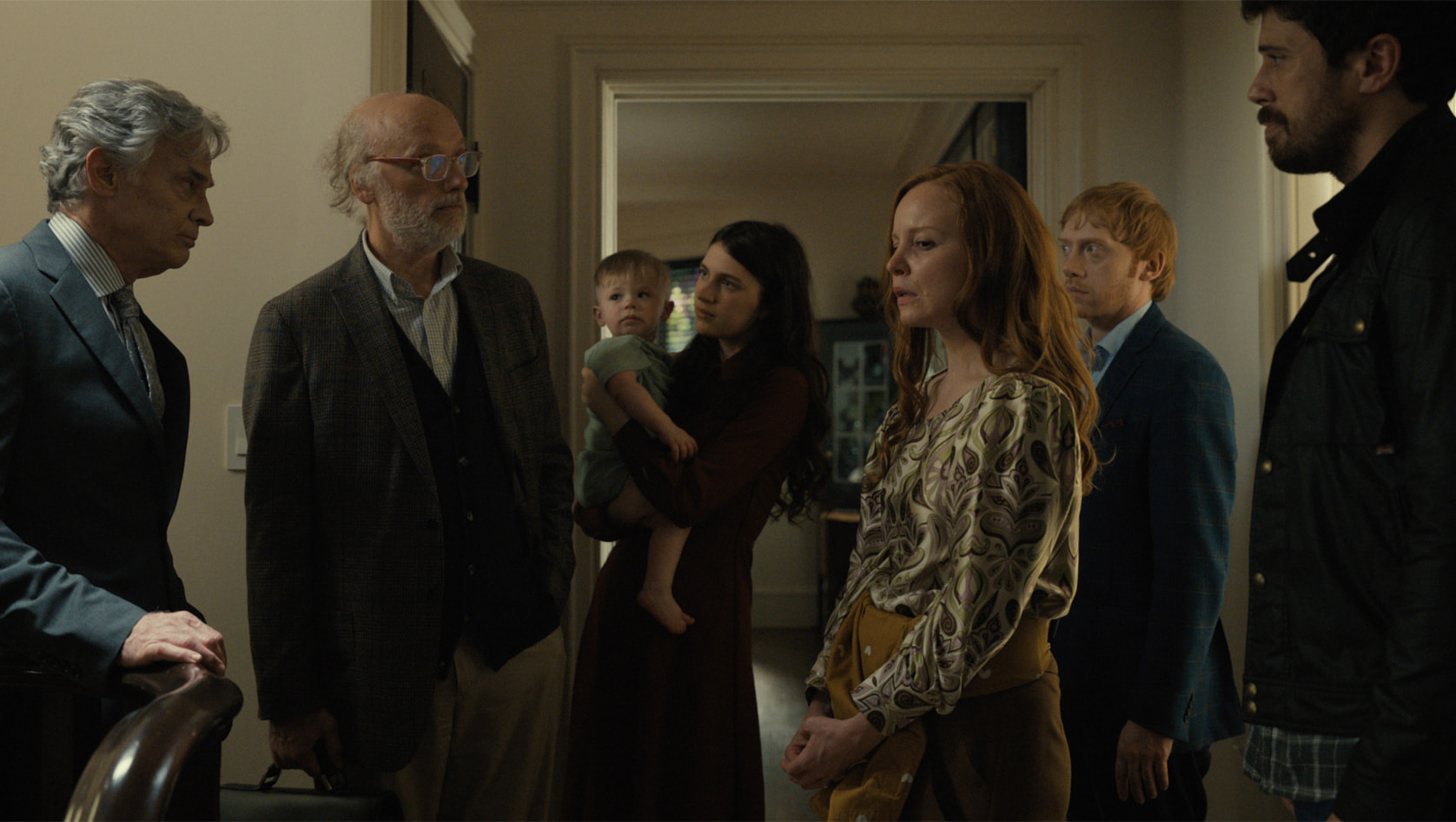 Tony Basgallop’s psychological horror-thriller series ‘Servant’ creates a cerebral and brooding ambiance with a simple ploy. Nobody talks about the past of Jericho, while the “perfect” baby stays the apple of the viewer’s eye. By the time we reach the happenings of ‘Commitment,’ the ninth episode of the third season, Dorothy has started another campaign to send Leanne out of the Turner house.

After her botched attempt to enroll Leanne in a dance school, she now collects pieces of evidence to make a case against Leanne. In the end, her efforts go astray. Let us recollect the episode’s happenings in more critical detail and look for closure beyond the ending. SPOILERS AHEAD.

The episode picks up following the explosive turn of events in the previous episode. Isabelle has died, and Dorothy has not left Jericho. She is in shock, while Leanne cryptically says she only wanted to help. Dorothy does not understand, and she becomes even more paranoid of Leanne’s presence in the house. Frank leaves with his coquettish girlfriend Kourtney since she may feel sick after seeing the live broadcast. Saddened not to find drugs, Leanne mends the kettle with Julian while Dorothy watches them on the surveillance cam. 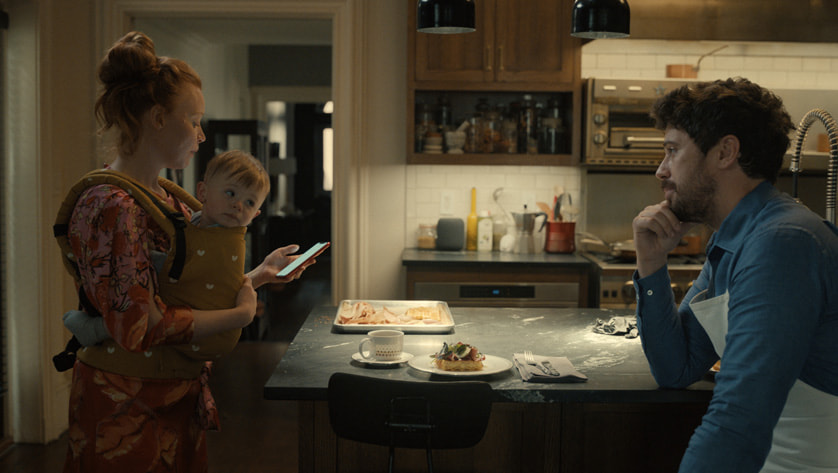 Dorothy always keeps Jericho to herself and does not let Sean make her breakfast. Instead, she resorts to cornflakes, which, however, are full of maggots. We have previously seen larvae in the wine cellar, and we can trace the pattern back to Aunt Josephine’s death. Digging deep into Leanne’s diary and the bible, Dorothy finds a sketch of her from behind, with a splash of red in the middle. Dorothy collects all the evidence on her phone camera, sending them to her father, Frank Pearce. He has a psychiatrist friend, Dr. Dale Mackenzie, who plays golf.

Dorothy states to her father that Leanne is a threat to herself and those around her — that she mixes up reality and delusion. She promises her father that she will play her part and convince Leanne to have a session with the doctor. The following morning, while bathing Jericho, Dorothy pleads with Leanne to attend a joint therapy session with the doctor. However, she later leaves Leanne alone in front of the doctor. Julian is tense and calls Sean from his workplace to alert him of the doctor’s visit. Frank also arrives at the Turners, and the doctor divulges that he came to evaluate Dorothy.

Servant Season 3 Episode 9 Ending: Who Is Dale Mackenzie? Does Dorothy Go To A Mental Institution?

It becomes apparent that Dr. Dale Mackenzie comes to evaluate Dorothy and not Leanne. Frank is the least worried about Leanne, but his concern is his daughter as a father. Since Leanne took Jericho to meet the homeless kids, Dorothy has started a paranoid campaign against Leanne, despite Sean’s dissuasion. Dorothy’s paranoia reaches its culmination in this episode, where the doctor finally addresses the elephant in the room. Julian seemingly knows the doctor, even hating him to an extent. 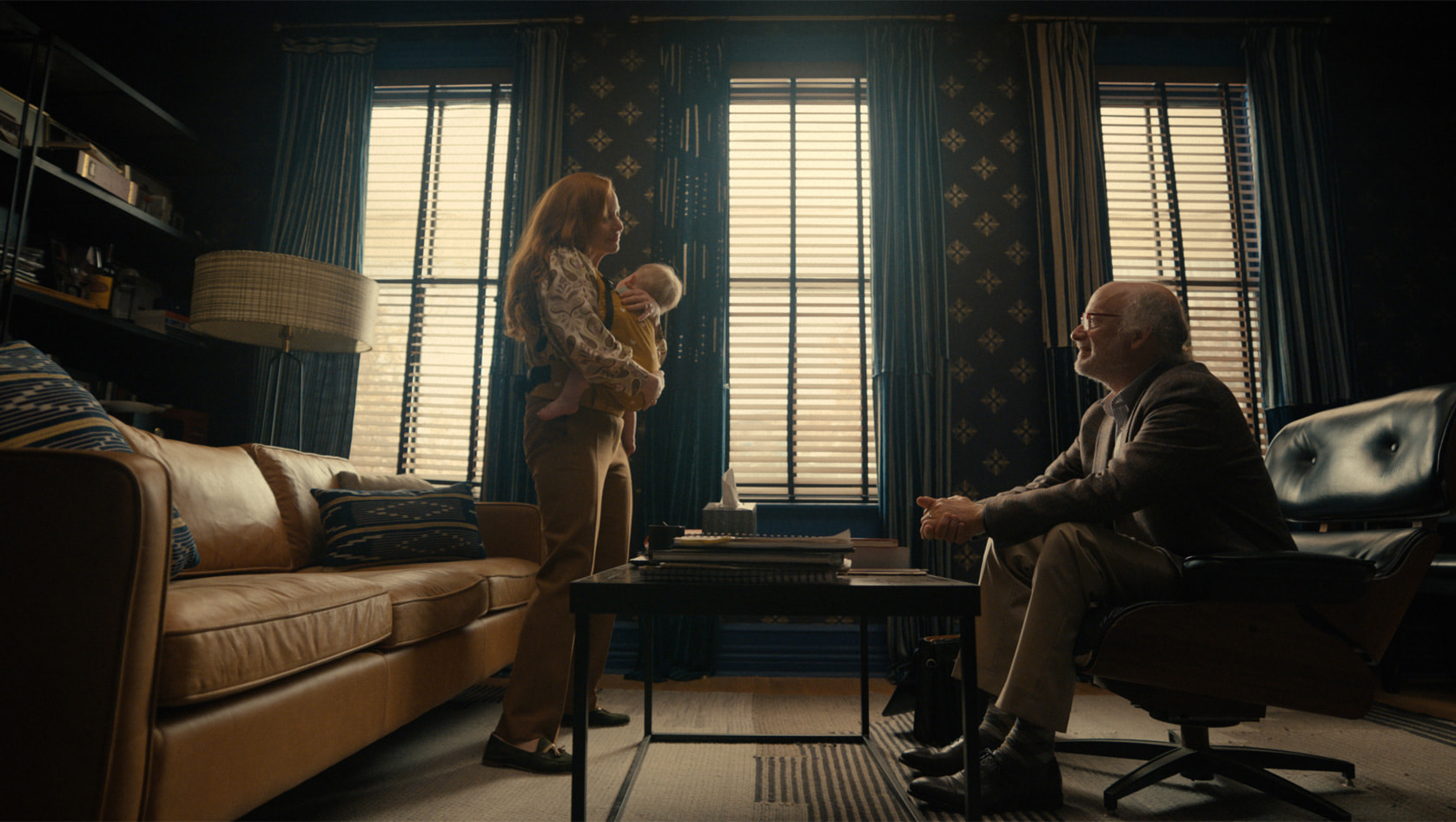 Dr. Dale Mackenzie is a decorated psychiatrist and the golf buddy of Frank Pearce. Julian also refers to a previous encounter with the doctor, reminding Dorothy it is a bad idea. Thus, if we add two and two, Dorothy possibly had a prior meeting with the doctor during one of her manic episodes. Meanwhile, Dorothy’s father assures her that they want what is good for her. Frank and Dale are also concerned about Jericho, as the doctor believes that Dorothy is over-possessive of the child. Throughout the previous episodes, we have seen Dorothy grow an obsession with Jericho. But he is Dorothy’s child at the end of the day, however elusive it may be.

Sean arrives in the nick of time, and Leanne comes down the stairs. Leanne reminds Frank that Dorothy is a great mother and that Dorothy occasionally leaves Jericho with her. Moving Dorothy away from Jericho and her home is not a good idea, and they finally see the logic in Leanne’s argument. The doctor prescribes Dorothy Trazodone (an antidepressant medication) to help her fall asleep. The doctor departs with Frank while reminding them of the weight of the commitment. Dorothy does not leave the Turner household, but she has a major breakdown at the washroom.

Is Dorothy Sick? Is She Bipolar?

Dorothy is mentally different, which is apparent from the outset. Although Julian has always known Dorothy for her anger issues, things were alright till the death of the original Jericho. But following the incident, she went into a manic state. They presumably tried Dr. Dale before they went to Natalie Gorman, Julian’s unlicensed kinesthesiologist friend.

It was Natalie who gave Sean and Julian the idea of a doll, in which Leanne infused illusory life. However, the turn of events would be too unreal, and anybody in her shoes would mingle illusion and reality. To worsen things, Dorothy has suppressed the death of Jericho. If we ask why Dorothy hides so much, the answer would possibly arrive from her ego. 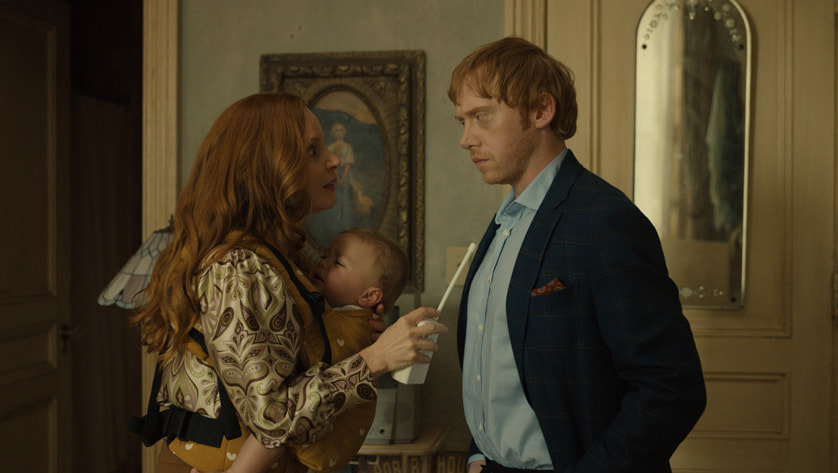 Dorothy previously disregarded the doctor’s concern to stop a car alarm, leading to Jericho’s death. Guilt and shame are perhaps two emotions that make her suppress the memories, leading to her manic personality. Even after the seventh episode’s events, Dorothy is adamant about making Leanne leave. When Dorothy states to her father Leanne’s ailments, she subconsciously spills her discontents.

Her suppression of trauma, manic episodes, and paranoia may indicate a cluster of psychological barriers. Bipolar disorder also causes memory impairments in some subjects, and people who experience trauma remain at a higher risk of developing the condition. Therefore, there remains a fat chance of Dorothy having bipolarity, looking at her high and low energy waves. However, we can only hope that Dorothy listens to Julian and makes amends with Leanne.