Is Baby Jericho Dead or Alive In Servant Season 3? 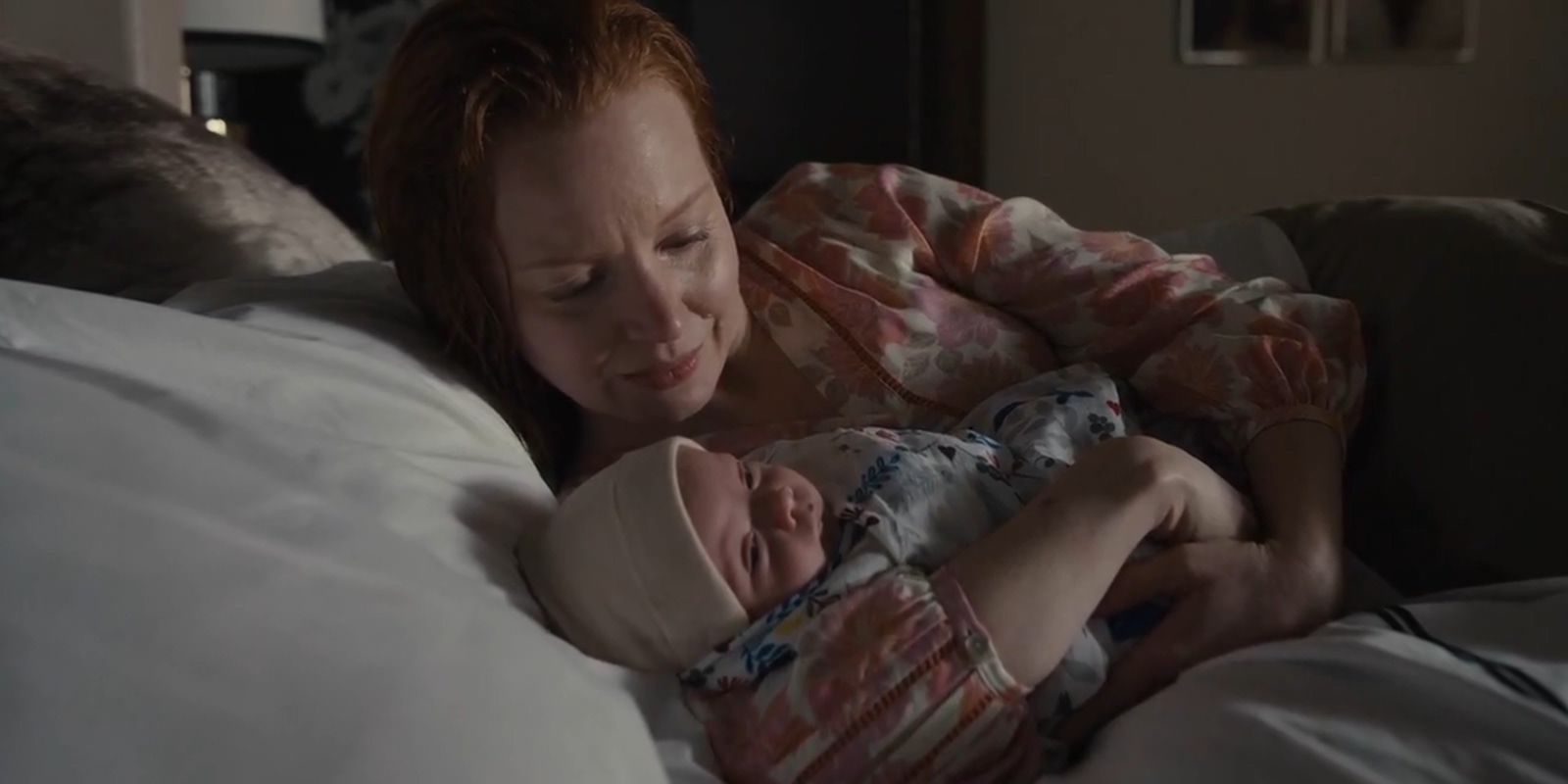 Created and written by Tony Basgallop, and with M. Night Shyamalan serving as showrunner, psychological horror thriller series ‘Servant’ spins the babysitter trope for a mystery of diabolical proportions. The story follows the grieving family of the Turners – who have lost their child Jericho. To entice Dorothy, Sean agrees to them appointing a babysitter. The baby comes alive as Leanne Grayson sets foot in the Turner household. As the story progresses to the third season, we wonder whether Jericho is dead or alive. What is up with Schrodinger’s baby? Let us probe deeper. SPOILERS AHEAD.

Is Baby Jericho Dead or Alive?

At the beginning of the third season, we meet baby Jericho, kicking and breathing like the old times. However, the mystery surrounding baby Jericho remains since Jericho’s death and rebirth create the central mystery of the series. So, the million-dollar question entails – is baby Jericho dead or alive? We shall place the evidence regarding both the possibilities, but let us first recollect Jericho’s whereabouts in Julian’s words.

Dorothy and Sean had a baby – Dorothy suggested the name Harry, but Sean named him Jericho. Then, Jericho dies after 13 weeks. Encouraged by family kinesiologist Natalie, Sean and Julian arrange for a fake baby. Dorothy does not mind reaching cloud nine when Leanne infuses life into the fake baby. However, as Leanne departs from the house, Jericho returns to his plastic state.

The only problem is now Dorothy realizes that the baby is fake and blames the disappearance of Jericho on Leanne. Then, Dorothy goes to the extent of hunting down Leanne and kidnapping her, all for the return of Jericho. After a gruesome and delirious second season, Sean finally attempts to spill all the beans to Dorothy, sensing the situation is going out of hand. Meanwhile, Leanne holds the baby and sings his favorite “itsy-bitsy spider,” which miraculously brings Jericho back.

Theories On Why Jericho Is Dead

Jericho stays alive at the beginning of the third season, but it can be an illusion Leanne conjures to get her place back in the Turner household. Rationally speaking, Jericho should be dead. While Dorothy was reaching the end of her pregnancy, her doctor diagnosed a problem in her cervix. Dorothy was not allowed to walk the stairs or undertake heavy tasks in her condition. The doctor asked to admit Dorothy to a hospital, but she was adamant about staying home. The doctor agreed, asking them to take her to a hospital if Dorothy left her bed. Although Dorothy manages to stay on her bed for the most part, she leaves the bed to take care of the car alarm in the absence of Sean. 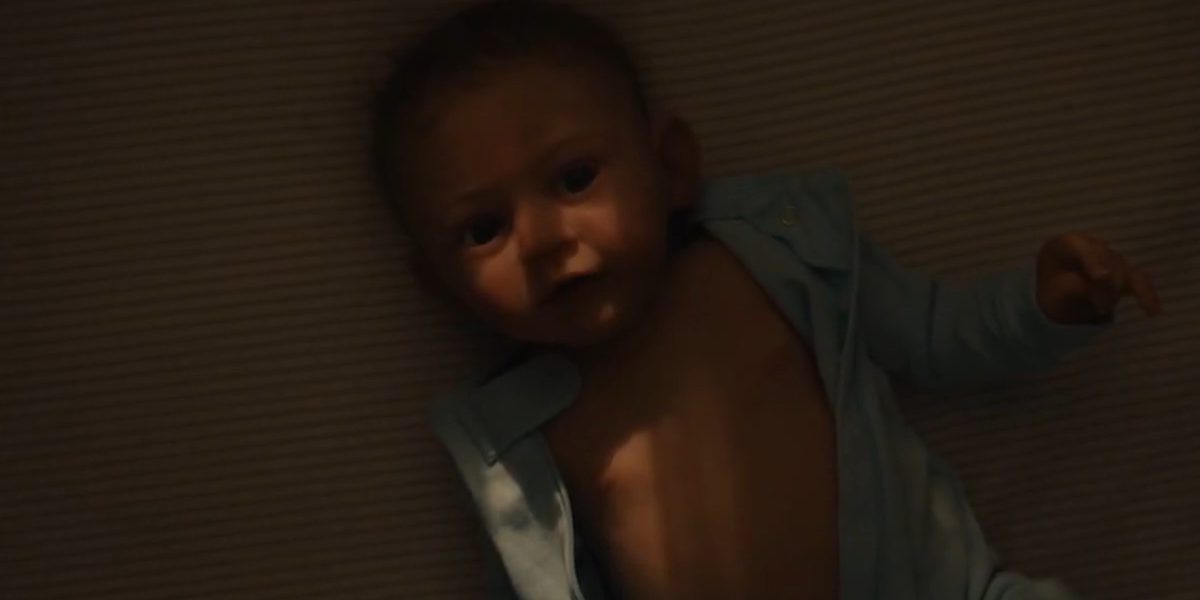 Due to her exertion, she seemingly delivers a premature baby, whose chance at life already seems thin. Meanwhile, we have also seen Dorothy getting annoyed when Jericho cries. A self-obsessed and career-minded person like her may have been unable to care for a malnourished and premature baby such as Jericho. When Sean left for California to judge a competition, Dorothy was alone with the baby. The chronology of events remains unclear, but Dorothy was indeed locked with the dead baby for four days. Seemingly, Dorothy’s neglect took the baby’s life. Under hypnosis, Roscoe also mentions a ritual involving the murder of a baby, which presents more evidence favoring the death of Jericho.

Theories On Why Jericho Is Alive

The Turners decide to use a doll in place of the child since Dorothy stayed catatonic for days following Jericho’s death. However, the fake baby comes alive after the arrival of Leanne. Leanne makes these tiny straw crucifixes and hangs them on the window beside Jericho’s crib. Meanwhile, we also recollect that Dorothy heard the baby crying when she took Leanne’s application in her hand. But curiously enough, the baby stays alive only when Leanne is in the house. When Leanne leaves with Tobe for their bowling date in the eighth episode of the first season, Julian gets the duty to babysit the child. He freaks out upon seeing the doll in the crib and coaxes Leanne to replace the doll with the real baby upon her return. 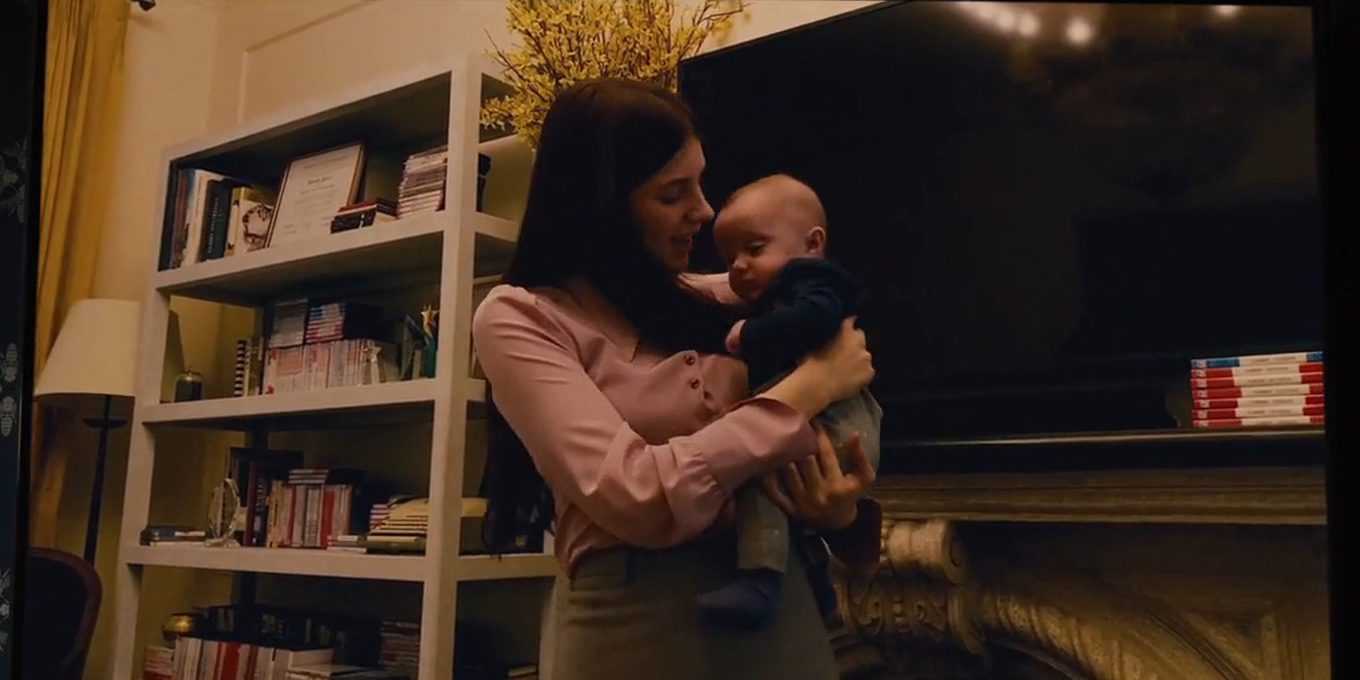 To Julian’s dismay, the baby — we mean the doll — starts crying when Leanne takes him in her arms. Therefore, it is possible that the baby’s life is intricately linked to Leanne and, in extension, her cult, the Church of the Lesser Christ. We also know that the Church of the Lesser Christ members are reborn. It is possible that the original Jericho is dead and has gone through a process of rebirth like other cult members? Is the baby a natural product of the cult? If we believe what the screen is showing us, Jericho is visibly alive. According to Roscoe, the cult members are “special.” As they presumably hold supernatural abilities, it is not difficult for them to bring back the dead.

Read More: Where is Uncle George in Servant? Is He Dead or Alive?