Where Was Lifetime’s She Inherited Danger Filmed? Who is in the Cast? 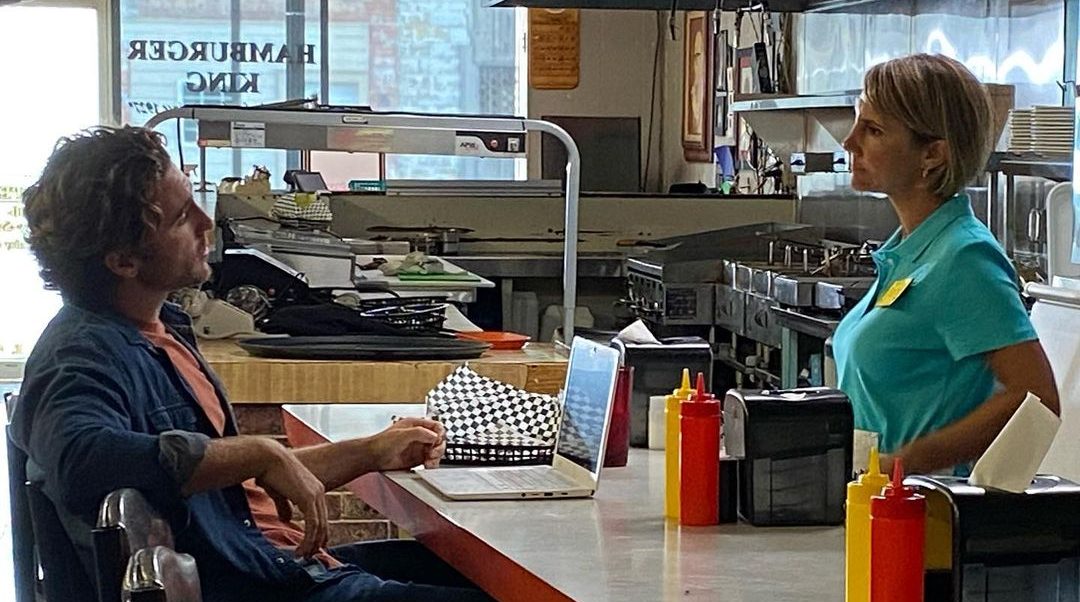 Directed by Peter Foldy, Lifetime’s ‘She Inherited Danger,’ AKA ‘Help Wanted,’ is a thriller movie about a young woman named Carly. After her grandfather passes away, she inherits a well-known theatre and plans on selling the place. However, Carly soon has a change of heart and gets ready to reopen the landmark property. Unfortunately, her plans do not go as she had imagined, and her life takes a dangerous turn.

With a talented set of actors bringing the characters to life, the Lifetime movie has received much praise from the public. While many fans enjoyed the captivating nature of the narrative, others were quite enchanted with its visual aspect. Besides, the perfect backdrops are essential for a story’s continuity and the Lifetime thriller delivers the same! Naturally, viewers are eager to know where ‘She Inherited Danger’ was shot, and we have the answers you need!

‘She Inherited Danger’ was filmed in Oklahoma, specifically in Shawnee. The movie’s principal photography occurred in July 2021 under the name ‘Help Wanted.’ Moreover, the experienced Samuel Calvin took charge of the cinematography. Now, let’s explore the shooting locations in more detail, shall we?

The primary production of ‘She Inherited Danger’ took place across Shawnee, a city in the Oklahoma City-Shawnee Combined Statistical Area. The cast and crew utilized many recognizable landmarks within the area as backdrops, such as Ritz, a concert hall located at 10 West Main Street. Given that the Lifetime movie revolves around an inherited theatre, it seems that the iconic hall was used as a setting for the scenes depicting the property that Carly inherited.

Another well-known landmark in the city that can be seen in the movie is a restaurant called Hamburger King. Scenes were lensed inside and outside the diner, with actors Conner Floyd and Nancy Harding essaying the roles of Blake and Diane, respectively. The team also set up shop near Avenue 100 in Shawnee. Throughout the filming schedule, the actors seemingly had a great time and enjoyed making the movie.

Shawnee serves as the county seat of Pottawatomie County. Established after the American Civil War, the city has a rich history and culture, which can be explored through various museums in the area. Given the impressive facilities in the area, Shawnee has been visited by many filmmakers. Over the years, it has hosted the production of projects like ‘Yellow’ and ‘The Joneses.’

Actress Sarah Fisher takes up the role of Carly in ‘She Inherited Danger.’ The actress is well-known for her work in ‘Sorority Sister Killer‘ and ‘A Baby at any Cost.’ On the other hand, the talented Conner Floyd acts as Blake in the Lifetime thriller; Floyd can also be seen in ‘The Young and the Restless’ and ‘Stolen in Her Sleep.’

Read More: Where Was Lifetime’s Sweet Navidad Filmed? Who is in the Cast?