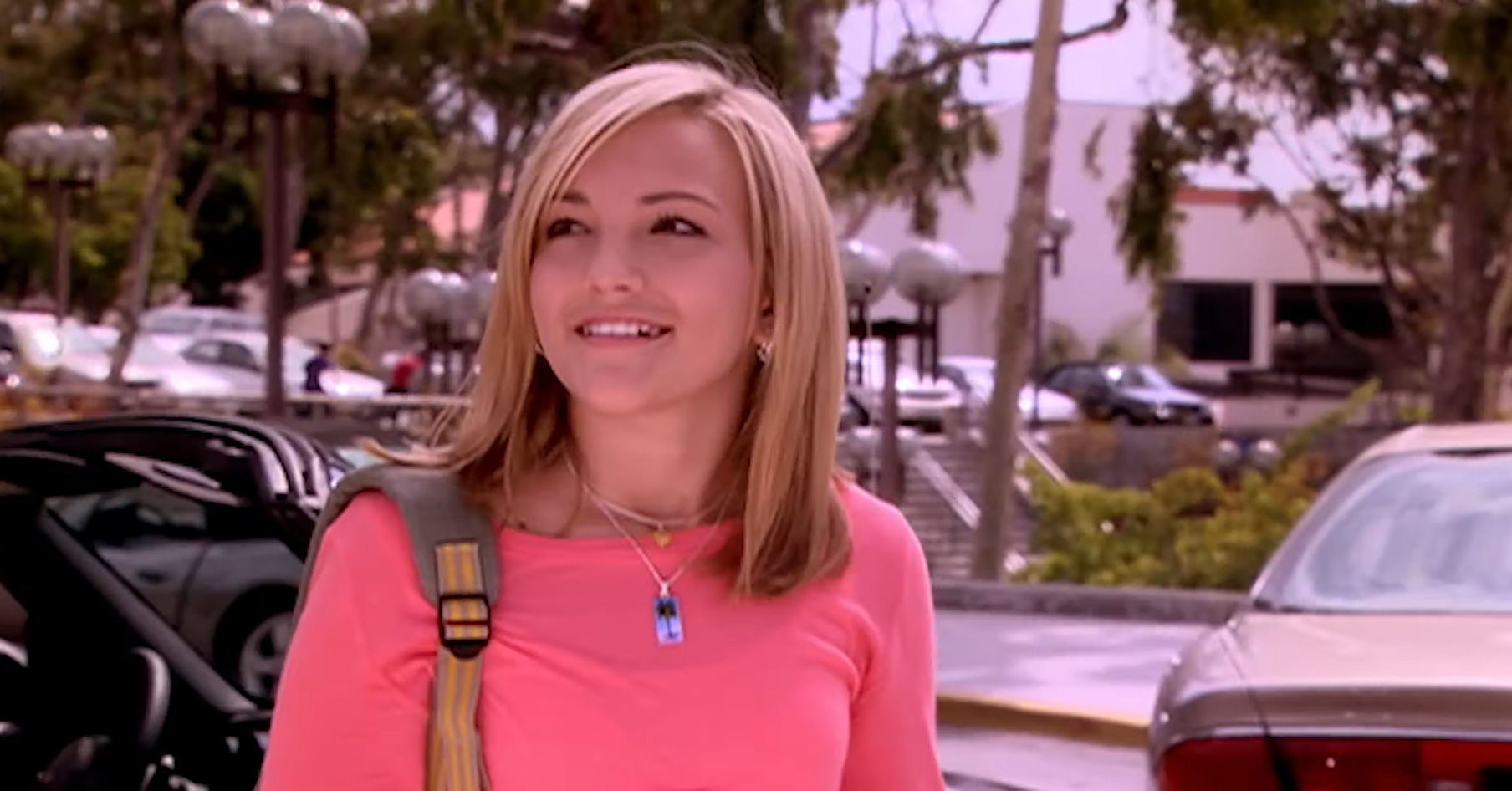 Created by Dan Schneider, ‘Zoey 101’ is a teen comedy drama series that revolves around the titular character, Zoey, her brother Dustin, and her friends in the Pacific Coast Academy (PCA). Formerly an all-boys boarding school, PCA starts to enroll girls for the first time since the academy has been established. This is when Zoey joins PCA and becomes one of the first females to attend the school, where her brother already studies.

As time passes by, Zoey makes a new set of friends and they all go through life as teenagers in the boarding school. ‘Zoey 101’ explores several themes through the eyes of Zoey and her friends, including teen romance, ups and downs of school life, and friendship. If you enjoyed watching this series and are into teen shows in general, you might want to check out the recommended shows we have listed below. You can watch most of these shows like ‘Zoey 101’ on Netflix, Hulu, or Amazon Prime. 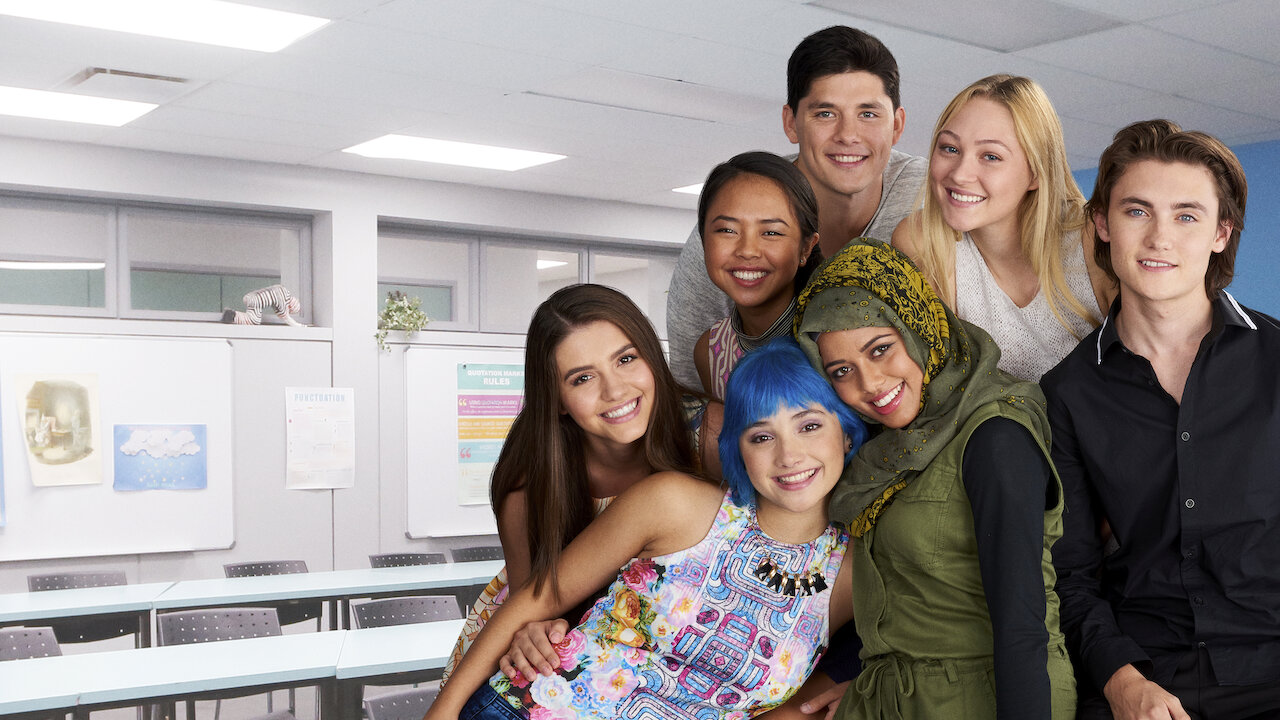 The fifth installment in the ‘Degrassi’ franchise and the sequel to ‘Degrassi: The Next Generation,’ ‘Degrassi: Next Class’ is a teen drama series created by Linda Schuyler and Yan Moore. The narrative follows the lives of a group of a new generation of students at Degrassi Community School, much like ‘Zoey 101.’ Although it explores some teen topics in a more profound light, both the shows cover many issues that teenagers in school go through, making them relatable for the younger audience. 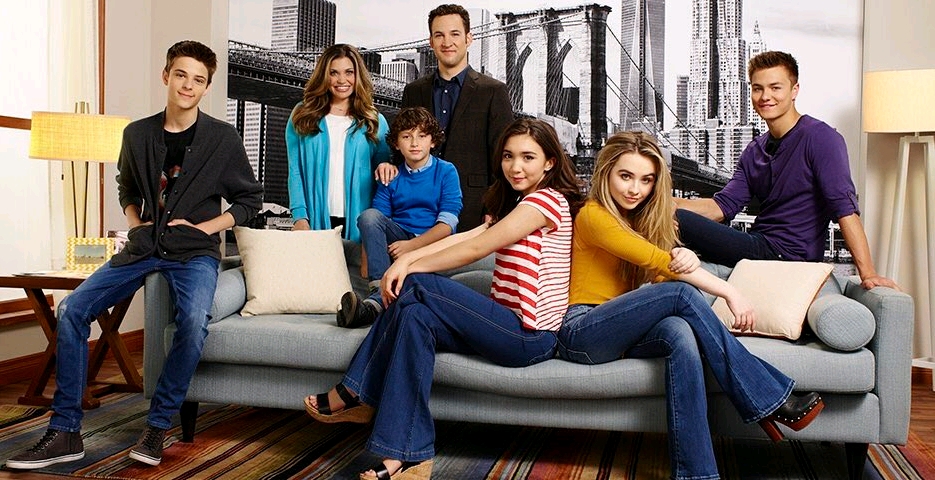 Created by Michael Jacobs and April Kelly, ‘Girl Meets World’ is a comedy series that focuses on a middle-school student named Riley and her relationship with her friends and family. Most of the narrative is centered around Riley’s school life as she deals with several issues while growing up, much like Zoey in ‘Zoey 101.’ Her best friend, Maya Hart, plays a significant part in making her life easier and dealing with adolescent issues in a better way. What makes the two shows similar is that both of them explore some common themes that students in middle school or high school go through, including the importance of friendship. 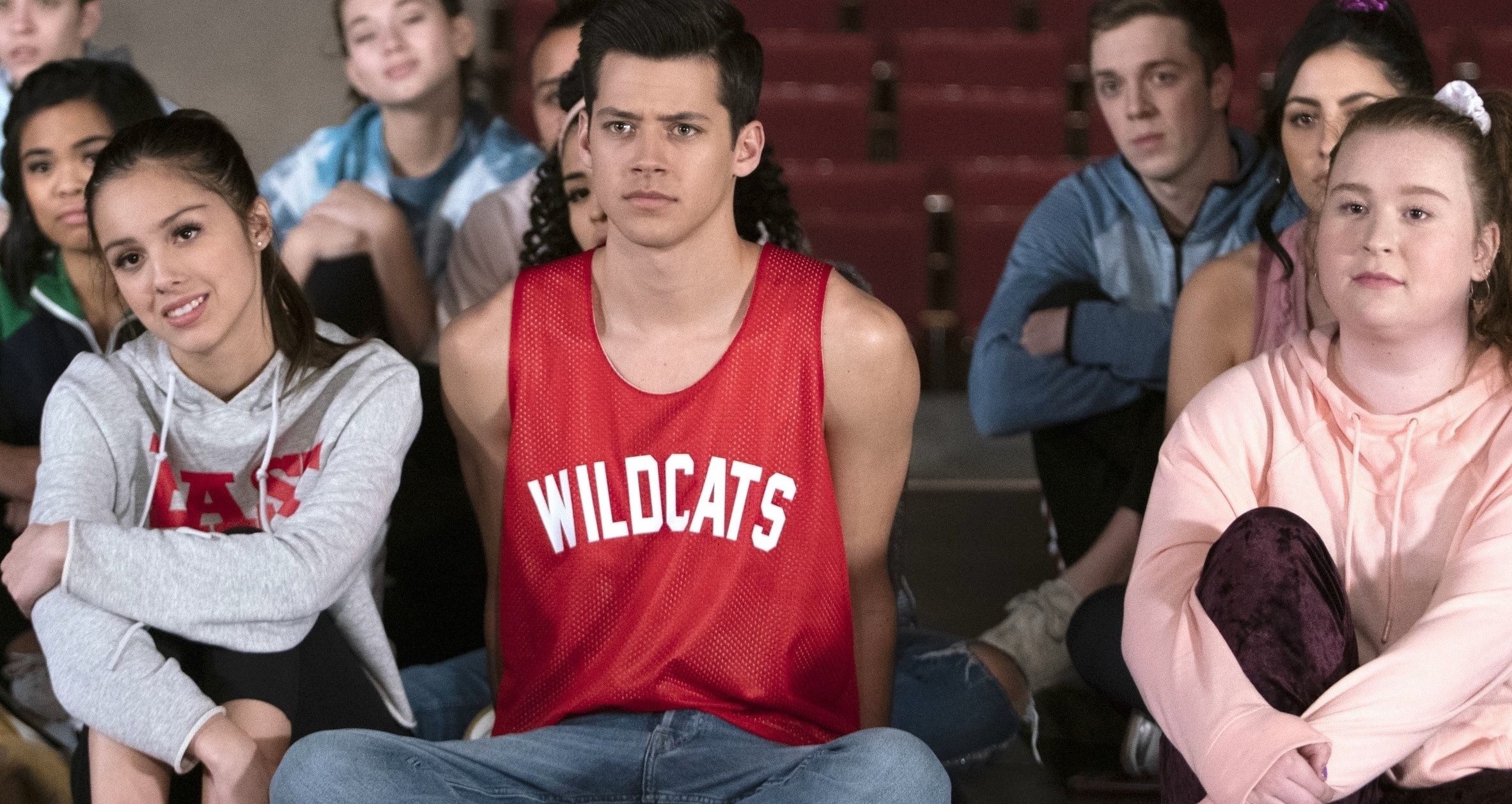 Inspired by the ‘High School Musical’ film series, ‘High School Musical: The Musical: The Series‘ is a mockumentary musical drama series created by Tim Federle for Disney+. Just like ‘Zoey 101,’ the musical series is set in a fictionalized version of a school, East High School. The narrative focuses on a group of teenagers who take part in musicals. Through the eyes of different characters, the series manages to touch upon common teen themes such as love, friendship, identity, and familial relationships. Although it is a musical, the overall vibe of the story is bound to remind you of ‘Zoey 101’ in many ways. 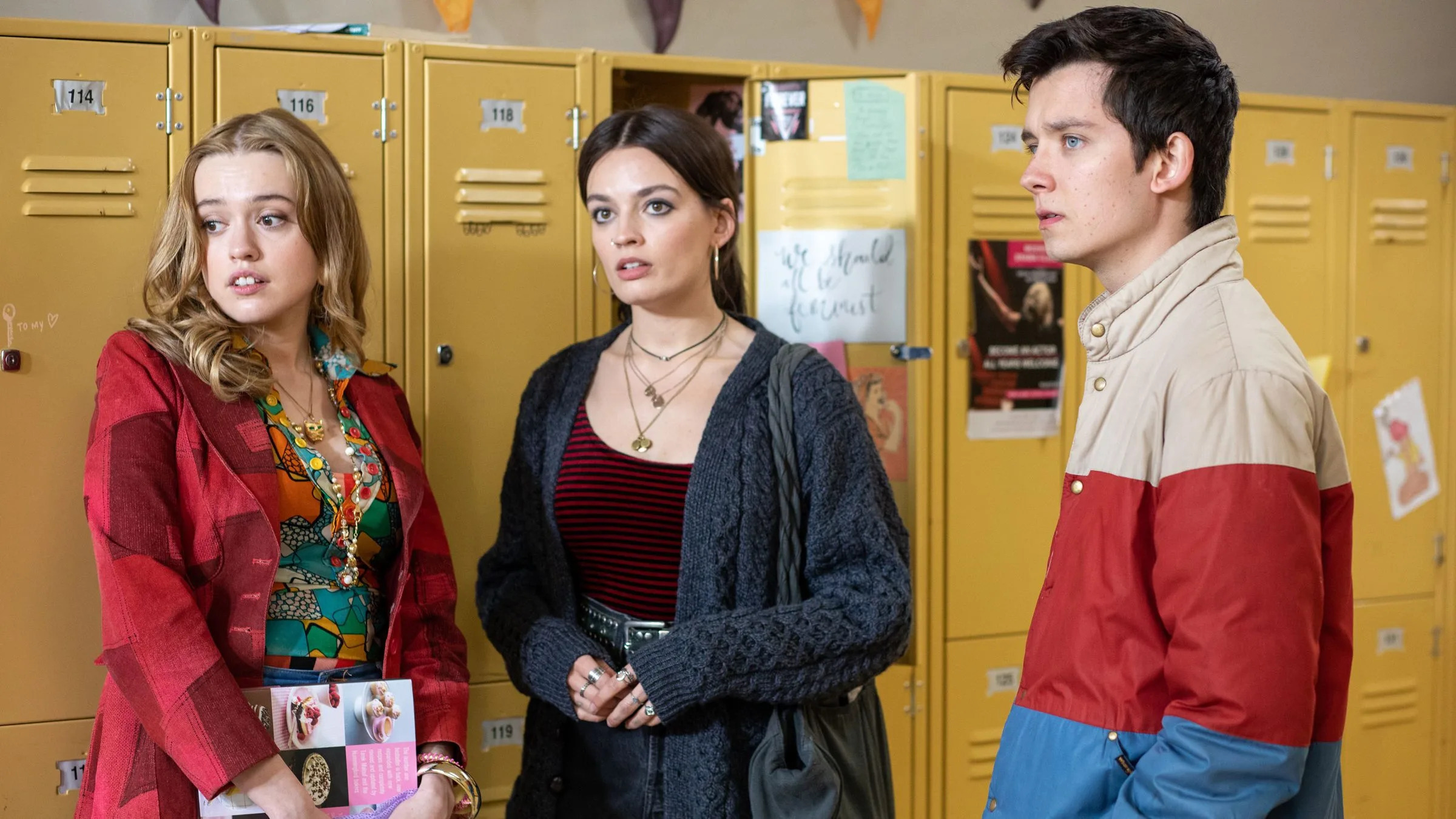 Created by Laurie Nunn, ‘Sex Education‘ is a British comedy drama series that revolves around the students, their parents, and the staff of the fictional school named Moordale Secondary School. With socially awkward teenager Otis in the spotlight, the series deals with different kinds of personal issues that the characters go through, mostly related to sexual intimacy.

Despite Otis’ lack of experience in the lovemaking department, he discovers his expertise in the subject and decides to build a good reputation in the school by imparting his knowledge, alongside Maeve. Even though the show is centered upon the titular theme, there are still a good number of similarities between ‘Sex Education’ and ‘Zoey 101,’ such as complications in friendships and relationships that teenagers face. 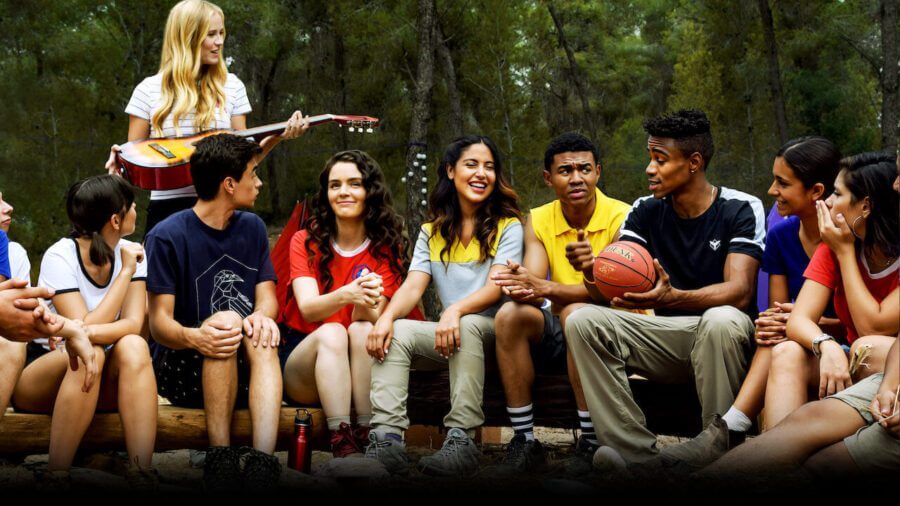 Based on the Israeli series titled ‘The Greenhouse’ created by Giora Chamizer, ‘Greenhouse Academy‘ is a tween drama series developed by Giora Chamizer for international audiences. The narrative is set in an elite private boarding school, like ‘Zoey 101,’ named The Greenhouse. Several months after the demise of their mother, Alex and Hayley Woods enroll themselves in The Greenhouse, a school for future leaders.

However, as Alex and Hayley spend more time in their new school, they come to a realization that everything is not what it seems. The mysterious elements in ‘Greenhouse Academy’ might make it seem like an entirely different series as compared to ‘Zoey 101,’ but the ups and downs in the lives of teenage students are a common theme in both. 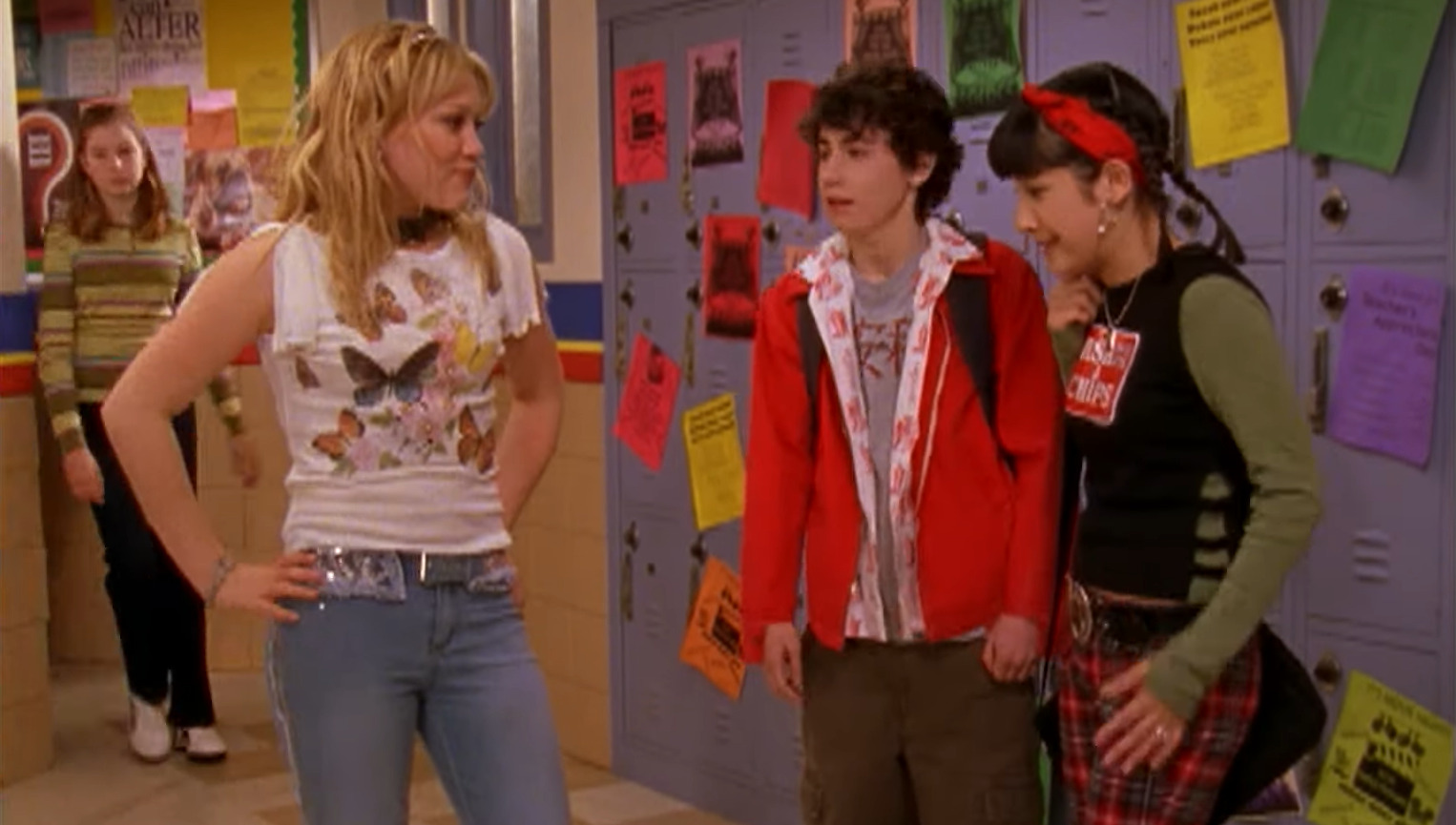 Featuring Hilary Duff and Adam Lamberg, ‘Lizzie McGuire’ is a sitcom created by Terri Minsky that focuses on the titular character as she navigates her teenage life, along with her annoying brother, Matthew McGuire, much like ‘Zoey 101.’ Lizzie is a clumsy teenage girl trying to figure out life in school while enjoying the company of her close friends, brother, and her loving parents. To make things even more interesting, she has a sarcastic animated alter ego that expresses her genuine thoughts and feelings in between. Both ‘Lizzie McGuire’ and ‘Zoey 101’ have a protagonist around whom the entire narrative revolves as they deal with the highs and lows of school life.

Created by Mindy Kaling and Lang Fisher, ‘Never Have I Ever‘ is a coming-of-age comedy drama series, similar to ‘Zoey 101,’ that is loosely inspired by Kaling’s own childhood experiences. The story centers upon an Indian-American teenager named Devi Vishwakumar, who suffers a tragic loss recently. With many things on her emotional plate already, her friends, family, and complicated feelings make it harder for her to deal with life and build a reputable status at school. Zoey in ‘Zoey 101’ also faces a similar set of issues to Devi in ‘Never Have I Ever,’ as she navigates through her teen life.