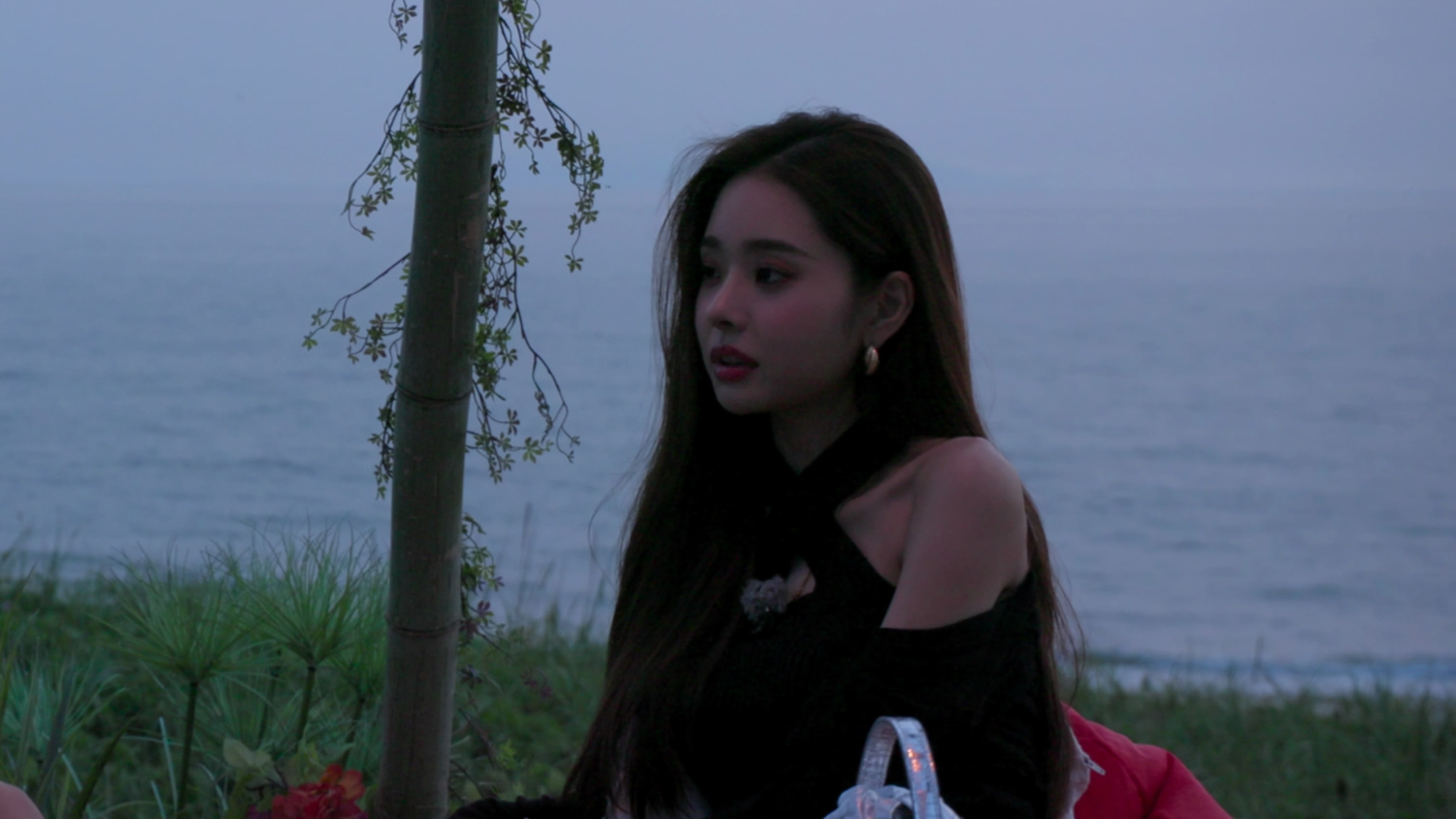 While there’s no denying ‘Single’s Inferno‘ gives us the best of reality dating with its pure focus on emotional involvements, it’s the charm and candor of the cast that makes it perfectly intriguing. After all, despite some awkwardness since they essentially vie for one another’s attention throughout this Netflix original, every single one of them offers something special with their vulnerability. Amongst them was none other than Song Ji-a in season 1 — so now, if you wish to learn more about her, her experiences, as well as her current standing, we’ve got the crucial details for you.

The moment Ji-a stepped foot into Inferno, she truly became the “it” girl — the most popular girl — of the entire island owing to her evident beauty, confidence, grace, innocence, and positivity. Most of the males certainly could not find it in themselves to look away from the 25-year-old, resulting in her receiving the most requests for walks by the beach and private dates to Paradise. In fact, despite her allure making her come across as cold at first, three of the total five incredibly handsome and magnetic men had lined up in the hopes of earning her affection by the end. 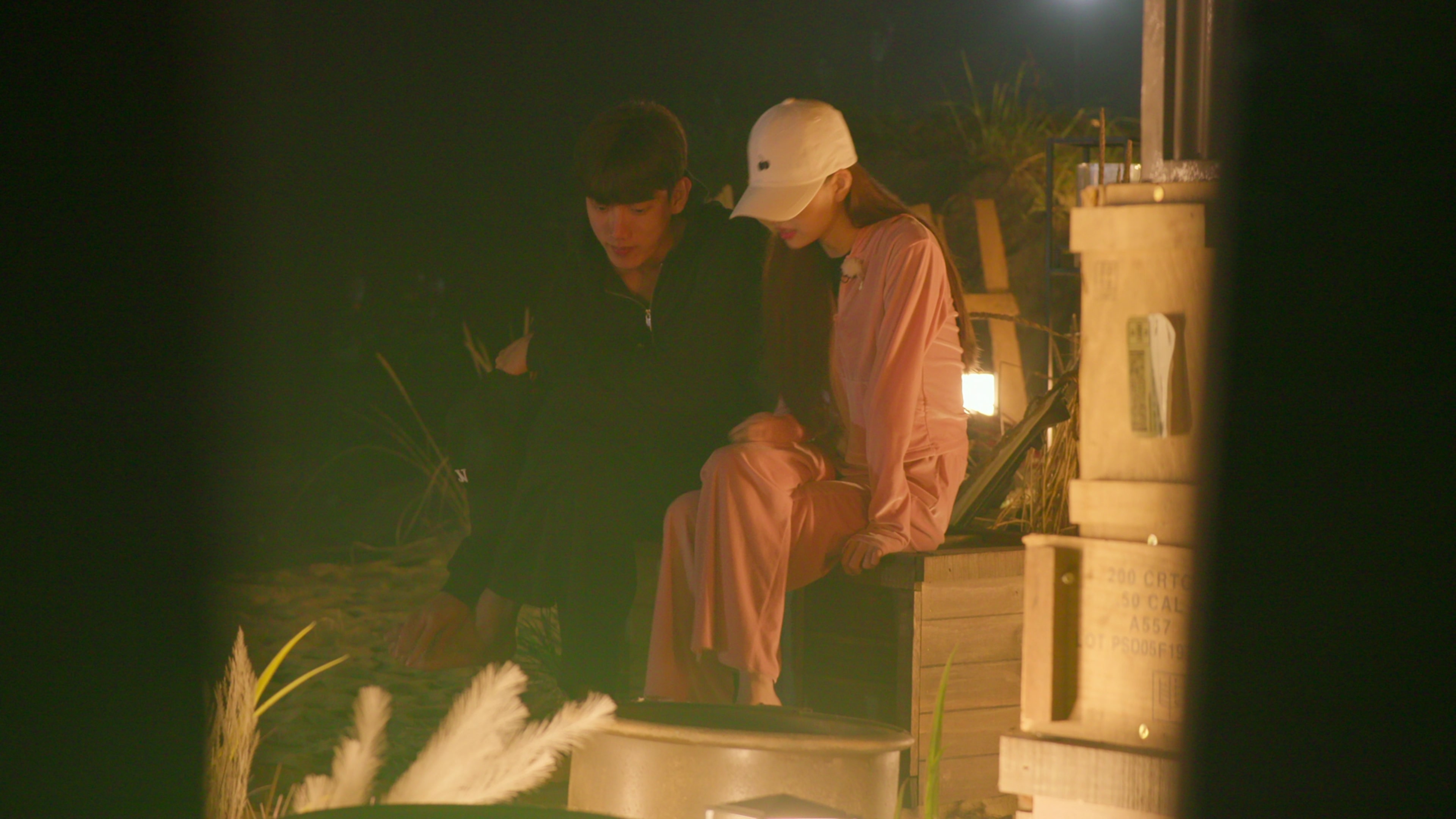 However, Ji-a soon proved she wasn’t playing any games by leaving Choi Si-Hun as well as Cha Hyun-Seung behind to pick the one who’d caught her eyes from the get-go, Kim Hyeon-Joong. That’s because not only did they have a lot in common, but they also weren’t negatively intimidated by one another — something they’d realized during their first night together in Paradise itself. It thus comes as no surprise the Hanyang University graduate (in Traditional Korean Dance) and the personal trainer/model were able to walk away from the burning isle of Inferno hand in hand.

Where is Song Ji-a Now?

Even though Ji-a’s tale had an undeniably happy ending in the Netflix production, the truth is she and Kim Hyeon-Joong couldn’t make their cozy romance work in the real world of South Korea. Yet more importantly, within a month of the show’s debut on the global platform, the rising star became embroiled in such a controversy that she decided to completely step away from the limelight. Netizens actually accused her of being fake once they noticed her wardrobe comprised a few knockoff designer pieces, and later even claimed she was pandering to the Chinese with her vocabulary.

Ji-a did concede she’d bought the clothing simply because they looked pretty rather than going for the brand before uploading an apology video on her already-established YouTube channel. “I should have been more careful as someone who runs a YouTube channel, but I have damaged the brand’s value by using counterfeit products,” she said, but it wasn’t enough for fans. That’s when the beauty/lifestyle content creator chose to go offline to focus on herself and her community, but she did donate 20 million South Korean won ($16,200) to help victims of local fires around two months later.

Nevertheless, with a new outlook on life, Ji-a returned to her social media platforms in full force in June 2022, following which she has been gradually rebuilding her image as a public figure. She actually doesn’t appear to take anything for granted anymore because she truly understands what getting canceled feels like, plus she proudly and affectionally calls her fans Pringles. In other words, Ji-a continues to work as a video content creator, rising public figure, and open collaborator, all the while spending her free time with her family, friends, and two adorable dogs.