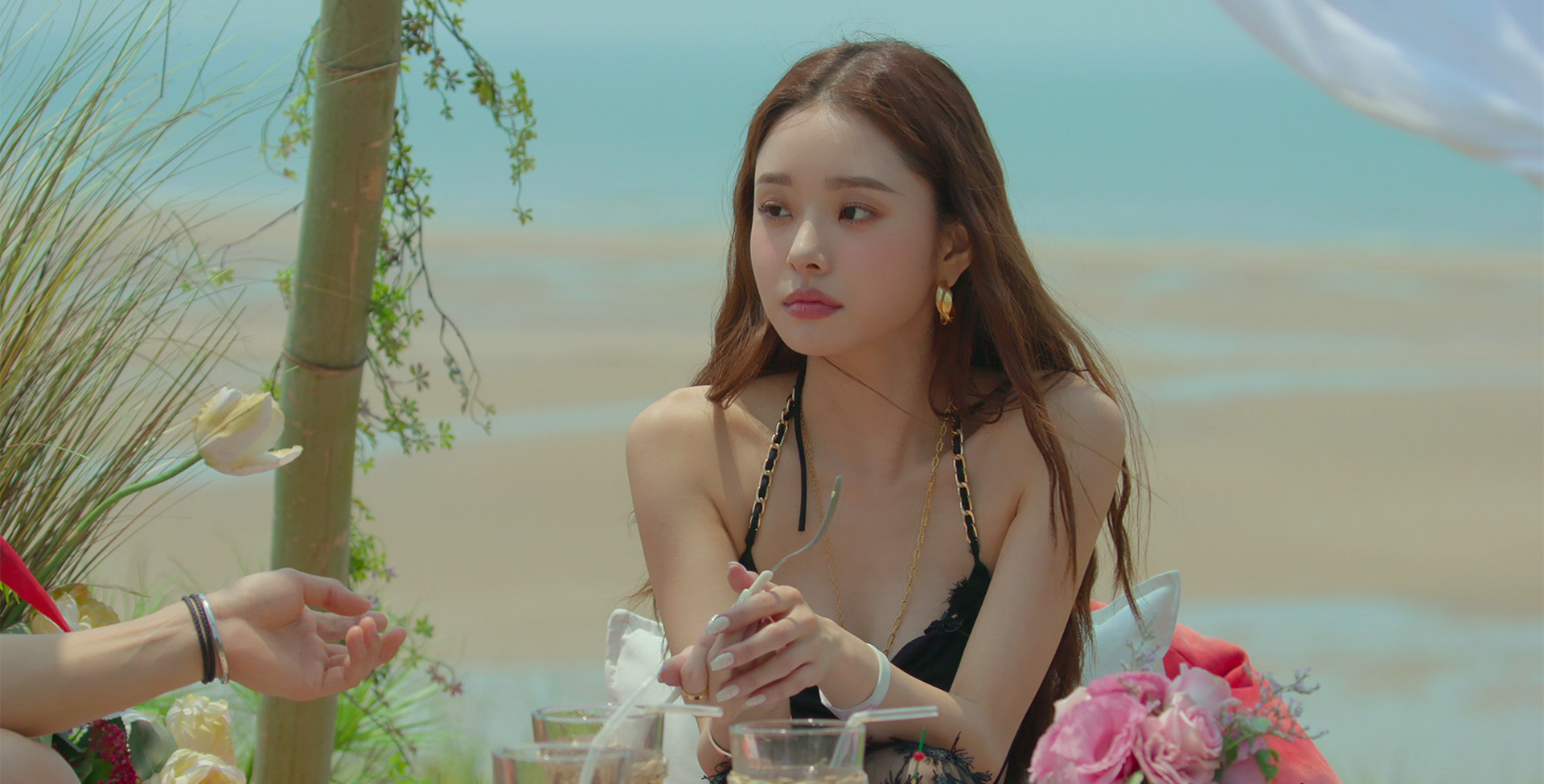 Created by Kim Jae-won and Kim Na-hyun, Netflix’s reality show ‘Single’s Inferno’ centers around twelve singles on a deserted island, who mingle with each other to fulfill their quest for love. The participants can escape from the challenges of the island to a luxury hotel, referred to as “paradise,” if they succeed in pairing up as couples for date nights without knowing the age or occupation of the respective partner beforehand.

The South Korean show is filled with adorable and entertaining moments, as the participants face the challenge of finding love with barely any information about their potential partners. If you are looking forward to watching more appealing shows that are alike the series, we have got you covered. You can watch most of these shows similar to ‘Single’s Inferno’ on Netflix, Hulu, or Amazon Prime.

‘FBOY Island’ is a reality show that focuses on three women, who can select their dates from a group that comprises 12 “nice guys” looking for serious relationships and 12 “fboys” competing for a cash prize of $100,000 by avoiding elimination. Hosted by Nikki Glaser, each of the three women try their best to find love in a man, eliminating others. Both ‘Single’s Inferno’ and ‘FBoy Island’ are dating shows that follow the search for love in the backdrop of a fascinating island. The initial secrecy regarding the latter’s participants’ true motive and identity also reminds us of the format of ‘Single’s Inferno.’

The fifth installment of the ‘Terrace House’ franchise, ‘Terrace House: Tokyo 2019–2020’ follows three men and three women, who live together under the same roof while looking for love. During their stay at the house, the cast members attempt to initiate romantic relationships and the show progresses through the interactions that follow. Like ‘Single’s Inferno,’ it is also an international reality show that explores the nuances of budding relationships. Both shows also depict the challenges that ensue while dating within a group and the interconnected romantic pathways of the cast members.

‘Heartbreak Island’ follows a group of single guys and girls, who go all out to find their true match and eventually win a prize of $100,000. The contestants of the show participate in multiple challenges that test their emotions, communication, and commitment to avoid elimination. The sole surviving couple bags the prize money. The picturesque island locations and the highly amusing dramas that ensue between the contestants as they match with one another do not fail to remind us of ‘Single’s Inferno.’ The luxurious Fijian resort in the show is also similar to the “paradise” in the South Korean show.

‘Paradise Hotel’ revolves around a group of singles who live in an opulent hotel resort, who pair up each week to share a hotel room together with their respective partners. The show progresses through the games the contestants participate in, their interpersonal relationships, and the eliminations that pave the way for new contestants while competing to stay at the hotel for the longest time. Like ‘Single’s Inferno,’ ‘Paradise Hotel’ is all about pairing up for survival. While the cast members pair up to survive the inferno in the former, the contestants of the latter pair up to avoid elimination. In both shows, the participants try to overcome challenges to be part of a couple.

‘Too Hot to Handle’ revolves around ten participants, who have trouble forming meaningful and serious relationships. The contestants live together in a house, each of them trying to commit in a serious relationship with a fellow contestant, avoiding any sort of kissing, sexual contact, or self-gratification to bag the prize money of $100,000. The exotic seaside locations of the show and the complications that arise between the contestants as they venture into forming relationships are similar to ‘Single’s Inferno.’ The exotic dates and endearing moments the couples share in both the shows are treats to watch.

Based on the eponymous British reality series, ‘Love Island’ centers around a group of contestants who lives in a villa, isolated from the outside world. The contestants get coupled up with a fellow contestant to remain in the villa and any participant who remains single gets eliminated. The winning couple bags the prize money of $100,000. Both ‘Single’s Inferno’ and ‘Love Island’ are based on the principle of “pairing up to survive.” In between the concerns of survival, the participants of both shows attempt to find their love while being cut off from the rest of the world.

‘Bachelor in Paradise’ follows a group of previous contestants of reality shows ‘The Bachelor’ and ‘The Bachelorette,’ as they are isolated in an exotic location to get to know each other. The contestants hand out a rose to a fellow contestant they wish to spend their time with and the participants left without roses are eliminated. Along with the eliminations, new contestants join in between. The captivating and secluded locations of the show surely remind us of the astonishing deserted island of ‘Single’s Inferno.’ Both shows also deal with the common theme of establishing romantic connections in order to survive and the fulfillment of the desire to be in a relationship.