Sonika Vaid’s American Idol Journey: What Position Did She Finish? 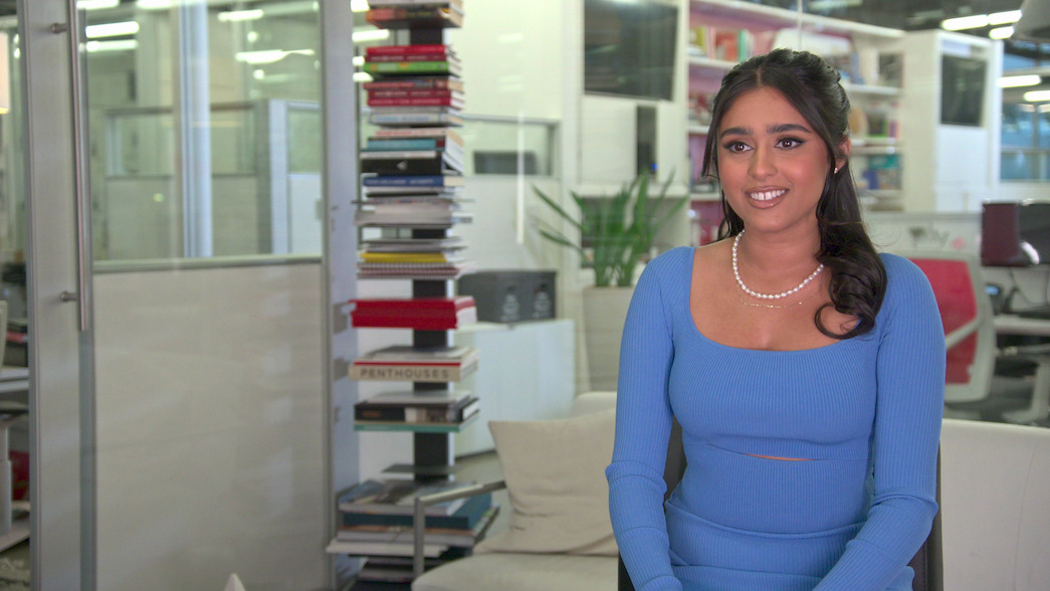 While there’s no denying a few cast members of ‘Buying Beverly Hills’ already had camera experience before filming for this Netflix original, Sonika Vaid was the only one with a true spotlight on her. That’s because this junior agent was an active part of the music industry before she stepped foot into the world of real estate for good in early 2019, which she made clear in the occu-soap itself. So now, with all the swirling statements around her singing abilities as well as her connection to the riveting competition series ‘American Idol,’ let’s dig a little deeper into the same, shall we?

Sonika Vaid Was a Contestant on American Idol

Sonika was a contestant on the Ryan Seacrest-hosted 15th installment of ‘American Idol,’ also officially branded as ‘American Idol: The Farewell Season’ (on Fox Network, anyway). This production actually premiered in 2016, and if we’re being honest, the then-20-year-old Indian-American Massachusetts native won hearts almost as soon as she came across our screens. After all, not only had the William Smith College (New York) sophomore traveled all the way to Colorado for her audition, but she also managed to showcase her sweet nature within mere moments. 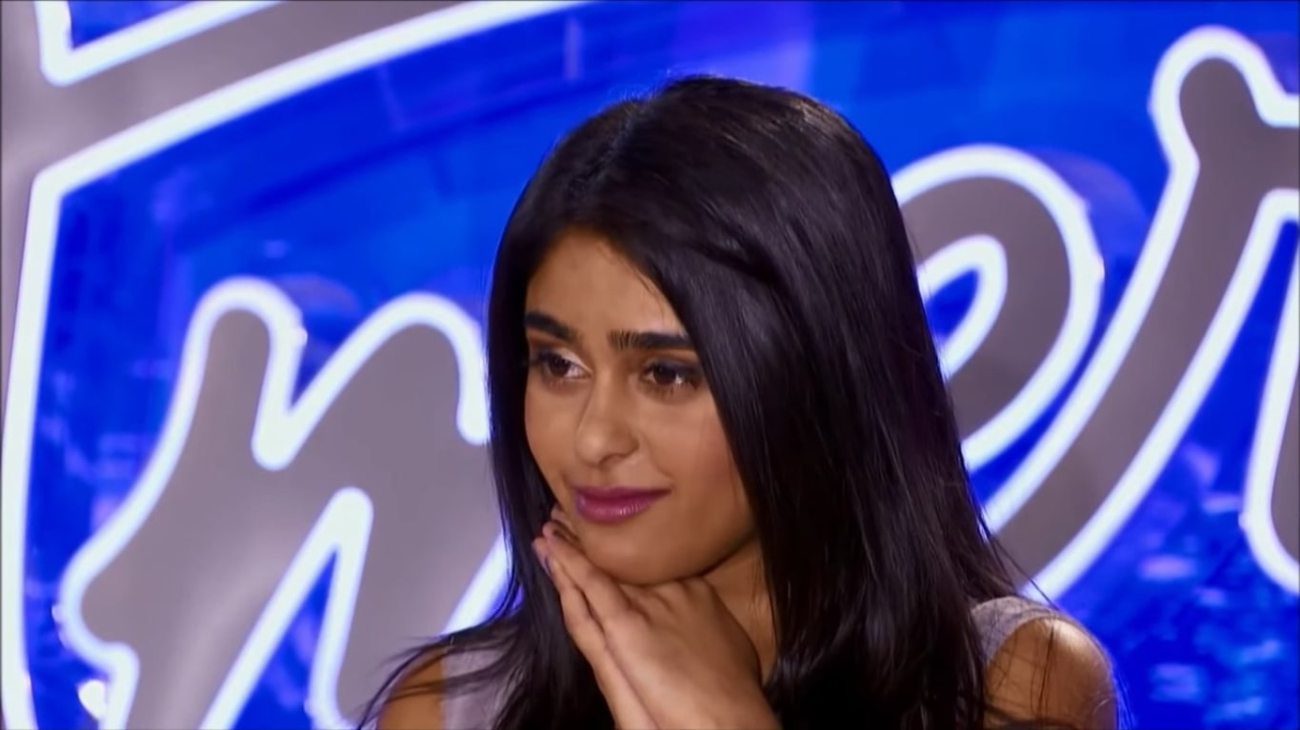 Most importantly, though, Sonika wowed the nation (as well as the three judges) with her soft and soulful voice through a cover of “Look at Me” by season 4 ‘Idol’ winner Carrie Underwood. Her skill and pitch were such that it drove Harry Connick Jr. to sincerely say, “You sang beautifully. That was a perfect performance. I was totally engaged. This is one of the only times this particular season that I saw somebody that I actually think can win this thing… Terrific job.” To this, Keith Urban added, “How beautiful that you just let it go, too? You didn’t stack it with a bunch of clever runs. You just sang.” before Jennifer Lopez just handed the Hollywood ticket.

Then came the undeniably difficult Hollywood Week and the back-to-back eliminations, but Sonika managed to hold her own and further impressed the panelists with her range. She sang Ariana Grande’s “Almost is Never Enough” and “One Last Time” solo, “Problem” in a group, and Celine Dion’s “I Surrender” solo, just to be told she’ll be moving on, yet she has to work on her overall execution. Jennifer Lopez described the issue to her by stating, “You gave a great performance, vocally. But we worry, in that there was something missing in your performance. There’s something that needs to come alive — and that’s what we argue over.” 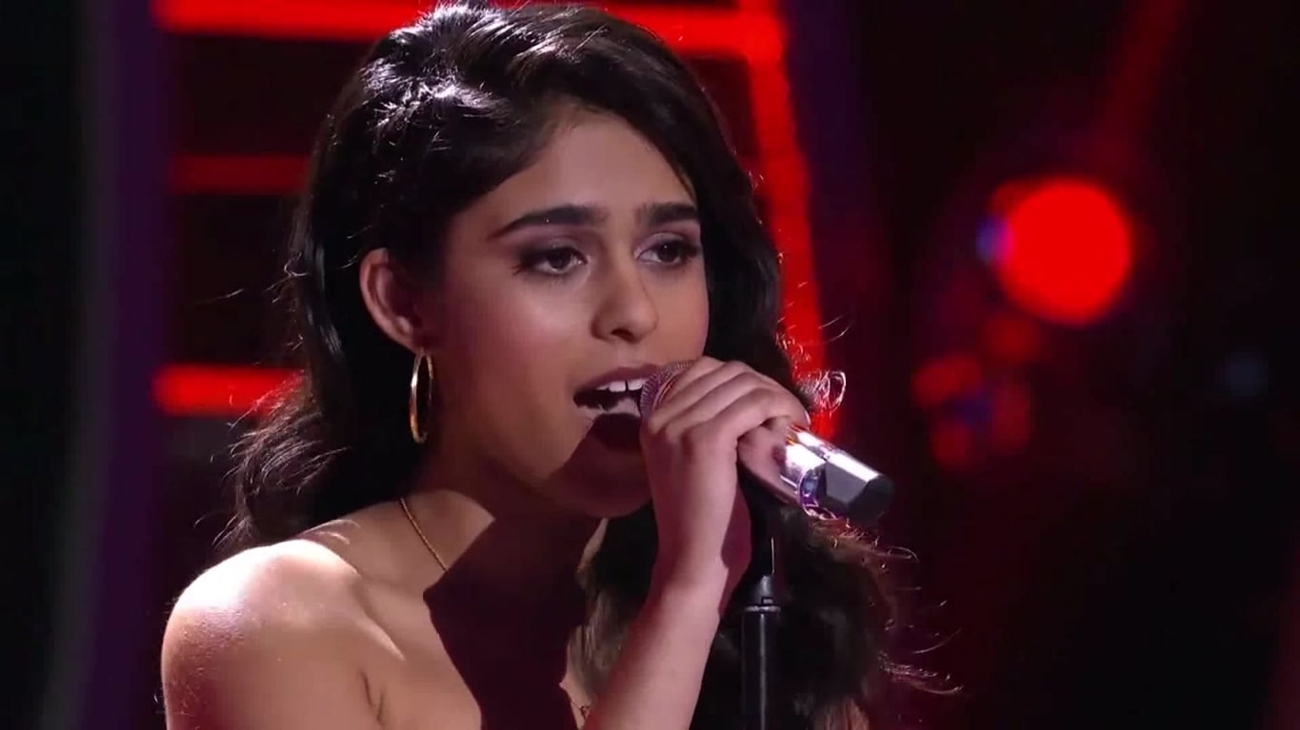 Sonika was obviously ecstatic to make it to the top 24, but she did heed the advice and began delivering one great performance after another — she actually did so well that she reached the finals. Just some of her covers included Adele’s “Skyfall” (with All-Star Caleb Johnson), Evanescence’s “Bring Me to Life,” Kelly Clarkson’s “Since U Been Gone,” and Whitney Houston’s “I Have Nothing.” Then, while in the top 5, the youngster sang “Let It Go” from the Disney movie ‘Frozen’ as well as Zedd’s (featuring British singer Foxes) “Clarity,” only to find herself eliminated.

What Position Did Sonika Vaid Finish on American Idol?

In clear words, Sonika placed fifth on the 15th season of ‘American Idol,’ following which she made it clear she was proud of having reached the stage she did and the way she has grown. That’s because her reality had suddenly turned around — she was no longer just the piano-playing girl who’d begun singing at the age of three and didn’t stop; she was a rising professional. Sonika thus immersed herself into music once more by touring across her home state of Massachusetts, where she even got the opportunity to sing the National Anthem at a Red Sox game at Fenway Park.

From there, Sonika received the Youth Award in 2017 before getting to work on creating original music. She released her debut single, “Spend It On You,” in 2020, followed by “Focus” (2020), “Stronger Now” (2021), and “Choose You” (2021). The now 27-year-old realtor (who landed a post at The Agency brokerage in March 2019) has even already collaborated with artists such as Will Jay and Michael Korte for “Smoke From Distant Fires” and “Aladdin Medley,” respectively.

Read More: How Much Money Do the Agents at The Agency Make?