Sophia Brown Plays Eile in Blood Origin. Here’s Everything We Know About Her. 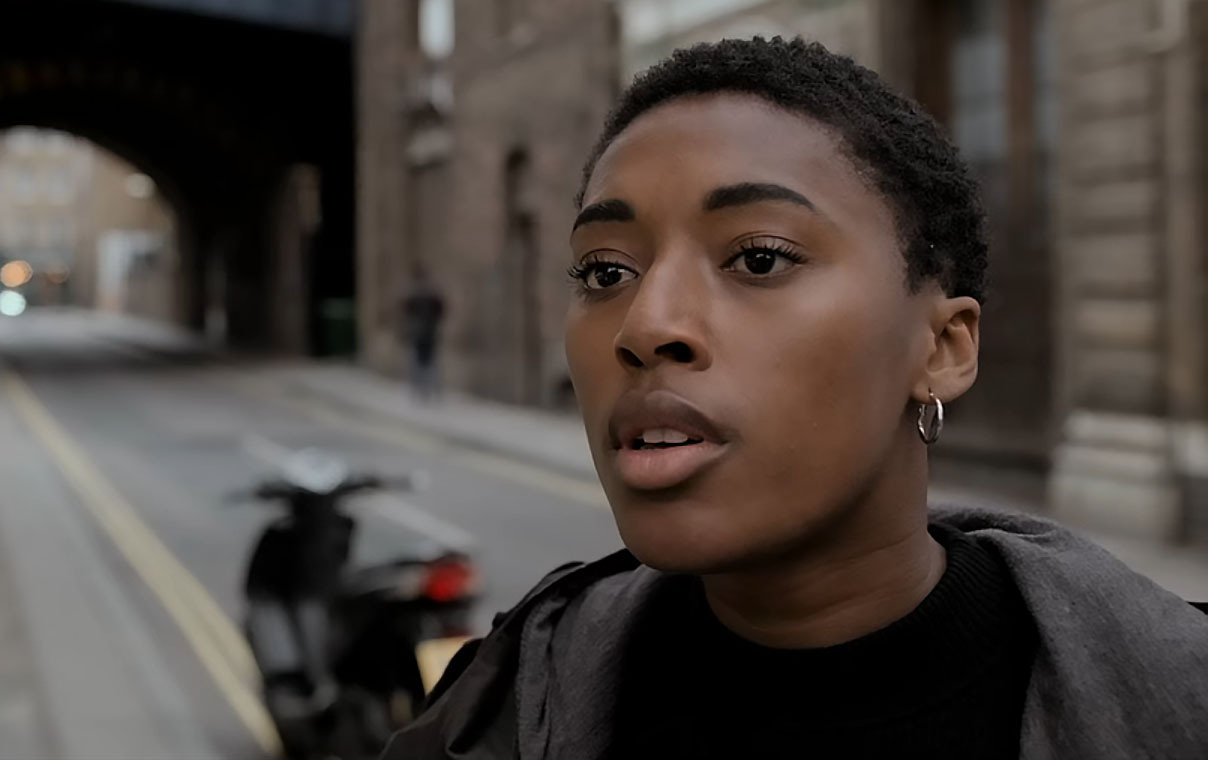 Netflix’s ‘The Witcher: Blood Origin’ is a prequel that takes place more than a thousand years before the events of ‘The Witcher.’ The fantasy drama series takes place in a time when humans have not set foot on earth, and elves run the world. It provides the viewers with in-depth explanations of several mysteries, as seen in ‘The Witcher.’

The prequel introduces new and powerful characters, including Sophia Monique Brown, who plays the role of the warrior who becomes a traveling musician, Eile. Over the years, she has garnered a dedicated fanbase that deeply adores her. The actress’ compelling performance in ‘The Witcher: Blood Origin’ garnered her significant fame. Naturally, we got intrigued to dig deeper into Sophia’s personal and professional life, and here’s everything we found!

Sophia Brown is a 31-year-old professional actor from Northampton, England. The star has kept details about her family and personal life away from unnecessary media attention. However, we found that the brilliant star has two brothers, Dica and Benji, and a sister, Amaroun. The siblings chose very similar careers, with Dica flourishing as a model while Benji and Amaroun achieving success as musicians.

The gorgeous Sophia graduated from the Arts Educational Schools in London. She also attended the Identity School of Acting in Brixton, where she received training in contemporary dance, ballet, and jazz. In addition, she studied at the Ivana Chubbuck Studio in Los Angeles. The multitalented actor had an interest in performing arts since childhood and went on to pursue her dream of acting. She advocates for ‘Black Lives Matter’ and is not scared to be on the front to voice her opinions and fight for her rights.

Sophia made her on-stage debut in the musical ‘Sister Act,’ playing the role of Deloris from 2012-2013. Though the actress faced difficulties landing roles at the beginning of her career, she eventually rose to fame after her debut in ‘Casualty’ in 2015, where she portrayed Leyla Farnworth.

Sophia garnered incredible success and came into the limelight with her notable roles in different movie and TV productions including, ‘Genius,’ ‘Disobedience,’ ‘Guerrilla,’ ‘The Borderland,’ ‘Beauty and the Beast,’ ‘Clique,’ ‘Marcella,’ ‘Giri/Haji,’ ‘The Capture, ‘I Am…,’ and others. Her performance as the lead in Netflix’s ‘The Witcher: Blood Origin’ is her most memorable performance to date, where the audience sees her raw potential. In 2022, Sophia made her National Theatre debut as Tituba in ‘The Crucible.’ Moreover, she has been performing with The Theo Adams Company since 2015.

Is Sophia Brown Dating Anyone?

From what we can tell, Sophia Brown is not fond of sharing personal details about her off-screen activities in the public sphere and is relatively private regarding her dating life. However, it is rumored that she may be romantically involved with someone outside the film industry. Sophia posted a picture with heart emojis in the caption with her supposed significant other, whose name she hasn’t disclosed, back in 2020. Apart from that, the actress has tightly kept the details about this part of her life away from the public eye.

We are unsure if the two are still dating since the actor has divulged no recent updates. It could be possible that with Sophia’s rising fame, she wishes to keep her love life away from unnecessary media attention. Nonetheless, the talented actress is busy and thriving, rocking it on and off the screen.

Read More: Is The Witcher Blood Origin Based on a Book? How is it Connected to The Witcher?