‘Spotlight on Christmas,’ also known as ‘Starring Christmas,’ is a holiday-themed romantic film by Lifetime. It follows a Hollywood star, Olivia O’Hara, who returns to her hometown to hide from the public eye after being dumped. However, Olivia begins to feel overwhelmed when she has to face her family, the charming Casey Rawlins, and deal with a reporter who follows her everywhere. Is running from the situation the answer once again? If you are wondering where this movie was filmed, we’ve got you covered!

‘Spotlight on Christmas’ was filmed in Greater Vancouver in British Columbia. Like many Christmas films, this movie stayed true to the Christmas in July phenomenon since it finished filming in July 2019. Let us take a closer look!

A significant portion of the movie was filmed in Maple Ridge, a city in the northeastern side of Greater Vancouver. It is known for its friendly neighborhoods and scenic beauty. The fact that it is close to Vancouver is a bonus, particularly for film productions. Maple Ridge has an ample number of heritage buildings, beautiful mansions, and sprawling farmhouses. Some of the city’s recognizable landmarks are the Arts Centre and Theatre, Memorial Peace Park, and Maple Ridge Art Gallery.

Over the years, film production has gradually become an essential aspect of the city’s economy. It also has the Ridge Film Studios, which serves as a filming location for many television series and films. Maple Ridge has been used for filming landscapes ranging from New York to the Scottish Highlands due to its geographical diversity. 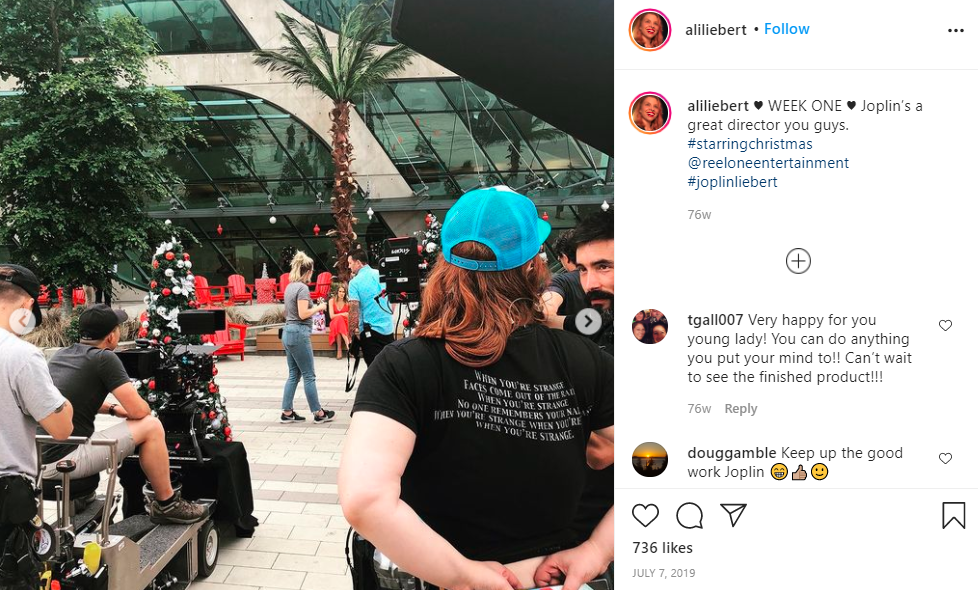 Local businesses and residential neighborhoods are open to filming, making it easier to receive permits. Some of the films shot in Maple Ridge are ‘Jumanji,’ ‘Time for Me to Come Home for Christmas,’ ‘Rambo,’ ‘Road to Christmas,’ and ‘Stargate SG-1.’

Abbotsford is the largest city by land area in British Columbia. It is a popular location for filming. In 2019 alone, it recorded 172 days of filming across 145 locations. With views to Mount Baker and the Coast Mountains, it creates beautiful frames on the screen. So it’s no wonder why it was chosen as a shooting site for ‘Spotlight on Christmas.’ 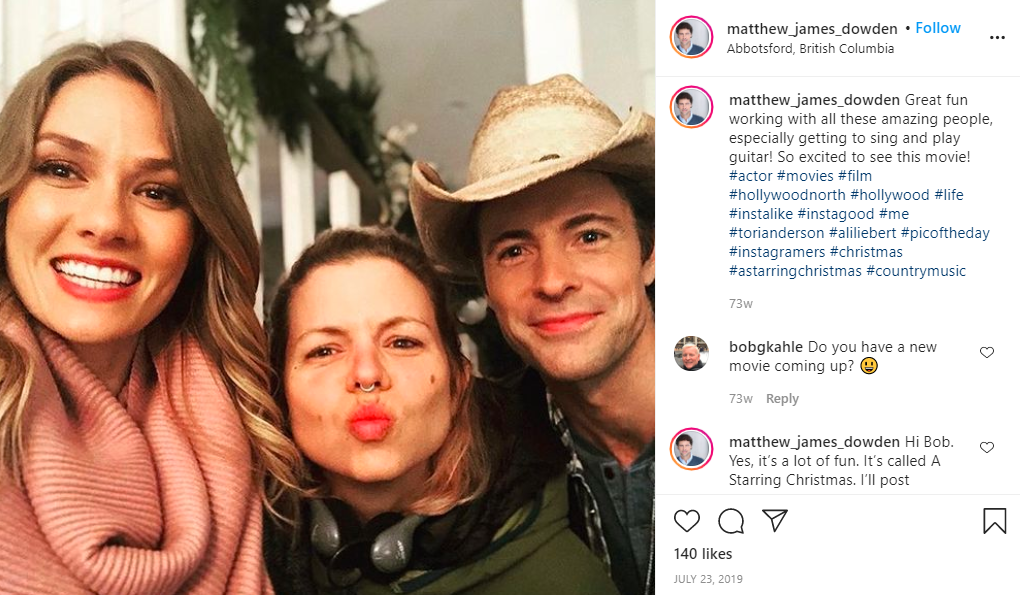 Filming usually takes place in the city’s historic downtown area, which has now become the hub of shopping and dining. Large rural estates also feature in films and television series. A few of the frequently used locations for filming are Larch Park, Clayburn Village, and Montrose. A big fraction of what is shot here comprise Christmas-themed films. ‘Finding Father Christmas,’ ‘The Mistletoe Promise,’ and ‘Christmas on the Vine,’ are just a few of many. 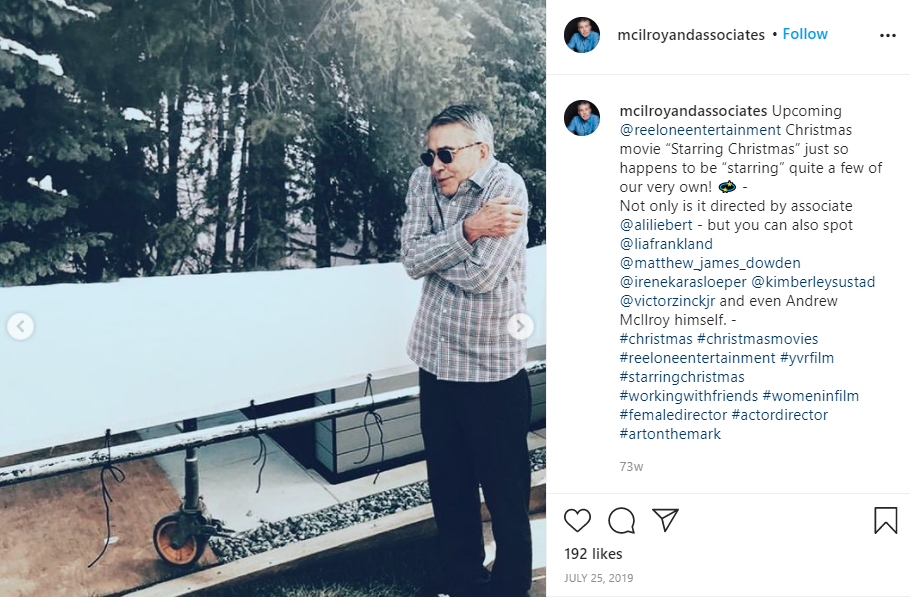 The Canadian actress, Tori Anderson, portrays the Hollywood star, Olivia O’Hara. Her other notable credits include ‘Open Heart,’ ‘The Other Kingdom,’ ‘No Tomorrow,’ and ‘Caught.’ She is also a part of films such as ‘Return to Christmas Creek,’ ‘Killing Daddy,’ and ‘Love Under the Olive Tree.’

Victor Zinck Jr. plays Casey Rawlins in this film. The actor is known for his roles in ‘The 100,’ ‘Altered Carbon,’ ‘Motive,’ ‘Love on the Sidelines,’ and ‘Love Alaska.’ Other actors in the film include Matthew James Dowden, Lia Frankland, and Matthew Nelson-Mahood, who play Ryan Wrangler, Janey Wilson, and Jack, respectively.