Steve Bing Passes Away At the Age of 55 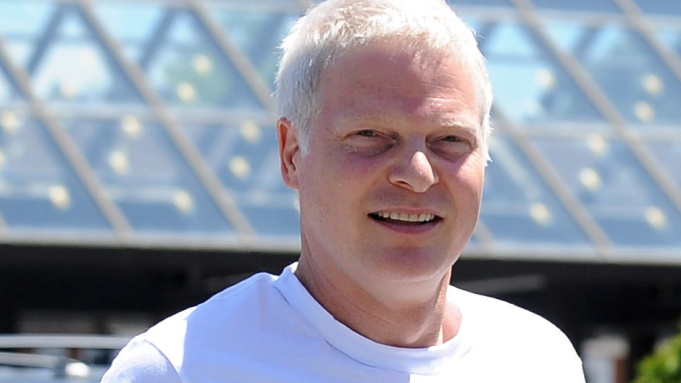 Steve Bing, best known for writing 2003’s ‘Kangaroo Jack’ and 1984’s ‘Missing in Action’ passed away at the age of 55. He committed suicide by jumping from the twenty-seventh floor of his Century City apartment building in Los Angeles on Monday, June 22, 2020. Sources report that Bing had been suffering from depression.

A spokesperson for the LA County Coroner’s Office spoke to The Wrap, saying that the officers responded to a death in the 10,000 block of Santa Monica Boulevard in Los Angeles. The man was announced dead at 1:10 PM. Even before identification was confirmed the owner of the building stated it was Bing.

Born on March 31, 1965, Bing received a spectacular inheritance of around $600 million from his grandfather and real estate developer Leo S. Bing, when he turned 18. Steve dropped out of Stanford to pursue a career in Hollywood. Bing’s writing credits include ‘Every Breathe’ in 1994 and an episode of ‘Married… with Children.’ He is also known for producing movies like ‘Get Carter,’ ‘Rock the Kasbah,’ ‘Night at the Golden Eagle,’ and ‘Rules Don’t Apply.’ Most recently, Bing worked on ‘St. Sebastian.’ He’s also associated with an untitled Jerry Lewis documentary that is still in the works.

Bing has had a sharp eye for investments and has been associated with movies like ‘The Polar Express.’ He’s also financed projects like Robert Zemeckis’ ‘Beowulf’ and Martin Scorsese’s ‘Shine A Light.’ Apart from his creative and monetary associations to Hollywood, Bing is the founder of Shangri-La Entertainment, which has a focus on property, construction, music, and entertainment.

The late Steve Bing has also supported Democratic political causes throughout his life. Apart from helping the Democratic Party, Bing has contributed to Al Gore, Gavin Newsom, Hillary Clinton, Nancy Pelosi, and Dianne Feinstein. He is survived by two children. Bing has a son, Damian Hurley, from his relationship with actress Elizabeth Hurley, and a daughter, Kira Bonder, from his relationship with Lisa Bonder, the former pro tennis star.

The Hollywood fraternity has already started to mourn the loss of Bing and condolences have begun to pour in. Rosanna Arquette has tweeted about the sad and disturbing news, as you can see here.

This is very sad and disturbing news Steve Bing has committed suicide by jumping off a building in century city. Rest In Peace steve

Naturally, these are trying times for Steve Bing’s family and friends and we must give them the space to grieve and mourn for the loss of a loved one. Steve’s departure is bound to leave a hole in the Hollywood fraternity that will be hard to fill. [Cover Picture Courtesy: Andrew Gombert/EPA/Shutterstock]