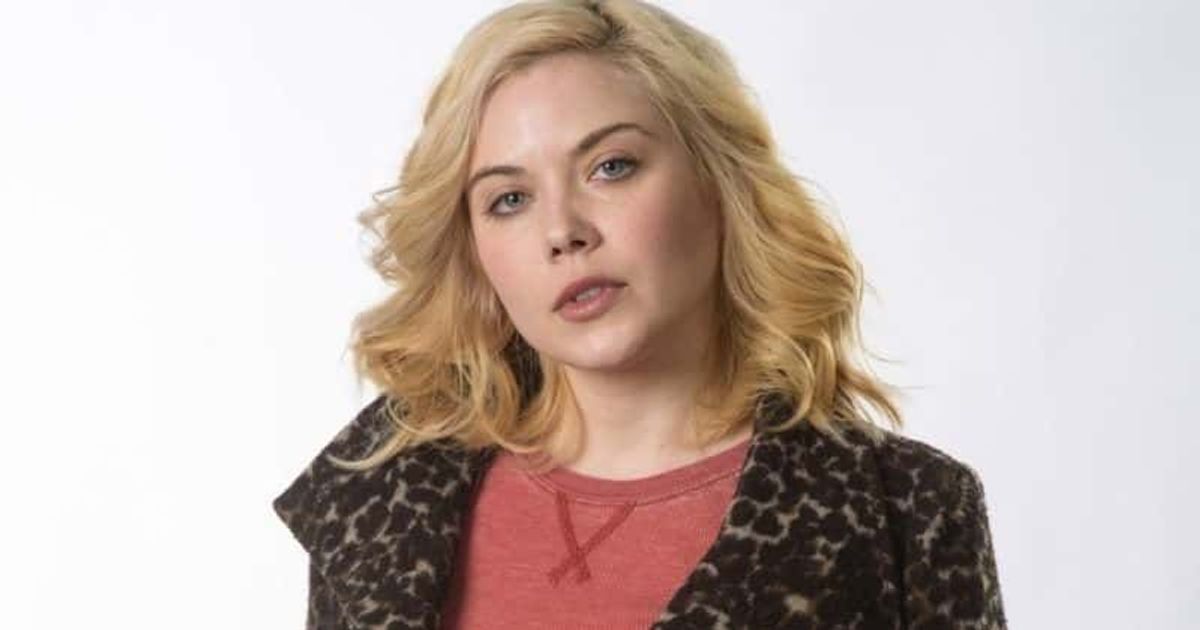 ‘Stolen in Plain Sight’ is a Lifetime thriller film directed by Jessica Janos. Also known as ‘Bound by Law’ or ‘Black Market Baby,’ the film follows Melissa, who arrives at a small town in Louisiana with her baby, and fresh out of an abusive relationship. Her world comes crashing down when her son is abducted, leading her to a dark secret about the town. The nail-biting suspense got us curious to know more about the place and the actors in the film, so we dug further. Here is what we have found!

Set in Louisiana, Melissa moves to her parents’ cabin, where she spent her summers as a child. When her baby is abducted, she frantically searches for him and stumbles upon the black market where children are bought and sold. Let us find out more about the location where the movie was filmed!

‘Stolen in Plain Sight’ was filmed in Lafayette, Louisiana. Lafayette, also known as “The Hub City,” is located in the southwestern part of the state.  It is also home to one of the campuses of the University of Louisiana. The city has many interesting buildings and local attractions such as Cypress Lake, Girard Park, Vermilionville Historic Village, and Heymann Center. A few of Lafayette’s notable filming credits include ‘Hometown Christmas,’ ‘Christmas Cupid’s Arrow,’ ‘Quantum Apocalypse,’ ‘Deja Vu,’ and ‘Christmas on the Bayou.’ 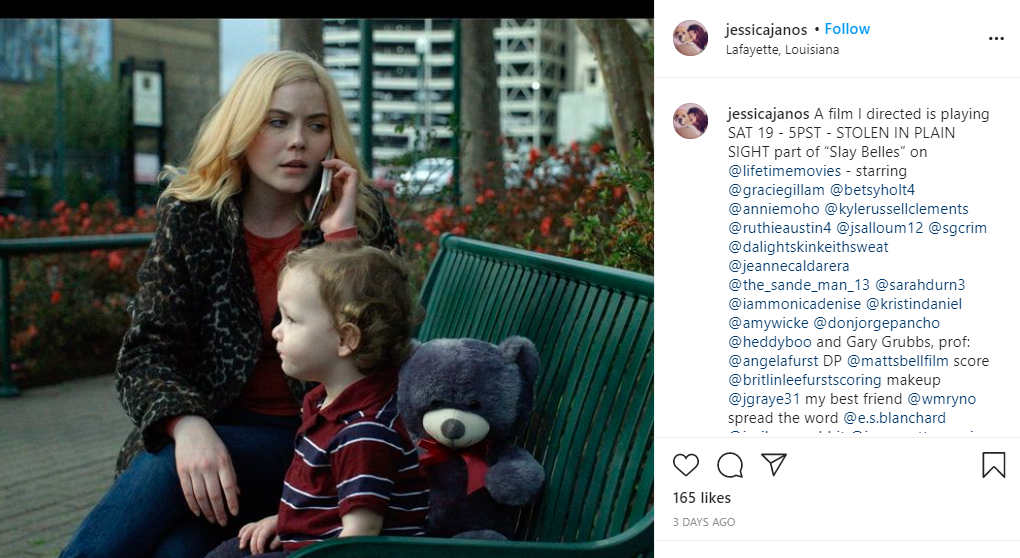 Some of the sequences in ‘Stolen in Plain Sight’ were filmed along Jefferson Street, including interior shots at some local businesses in the area. Tsunami Sushi is a restaurant that was established in 1999 and is located on 412 Jefferson Street. You may recognize the interiors of this restaurant in the film. Tsunami Sushi also owns two more outlets, one in Baton Rouge and the other in New Orleans. Another business that features in the film is Rêve Coffee Roasters, located on 200-A Jefferson Street. The coffee shop is a popular hangout for the locals and is known for its variety of specialty coffee. 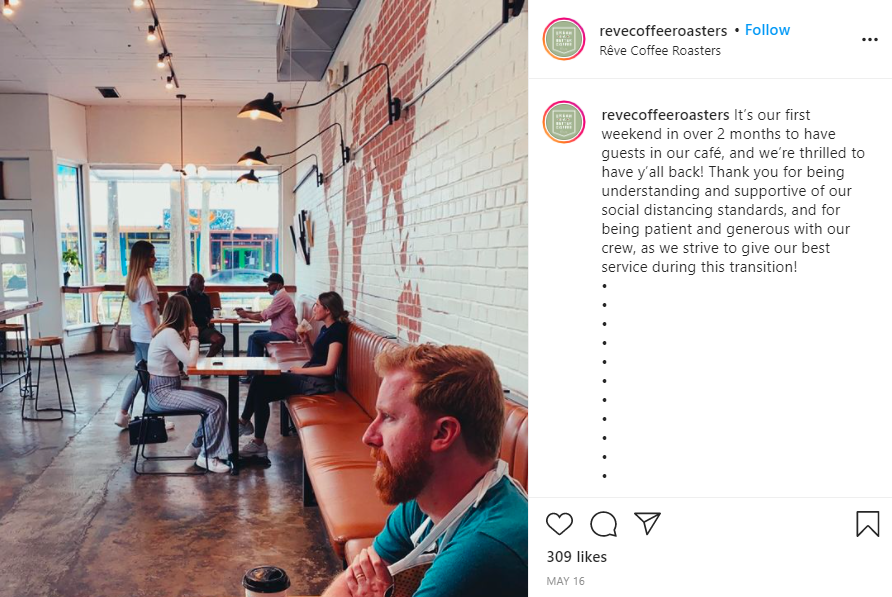 A few private homes in the Saint Streets neighborhood also served as filming locations. The area lies to the northwest of the University of Louisiana at Lafayette. The Oaklawn Park area near the university also features in the film. It was Jessica Janos’ first time working in the city, and she claimed that it was a “wonderful experience.”

Grace Phipps is an actor, dancer, and singer who is professionally known as Gracie Gillam. She portrays the main character, Melissa. You may recognize her for her roles in the ‘Teen Beach’ movies, ‘Tales of Halloween,’ ‘Z Nation,’ ‘The Nine Lives of Chloe King,’ and ‘The Vampire Diaries.’

Gary Grubbs is an actor who started his career in 1977. He appears in more than 170 films and television series, including ‘JFK,’ ‘Parkland,’ ‘Will & Grace,’ ‘The O.C.,’ ‘Double Take,’ and ‘Criminal Minds.’ Ann Mahoney, Kyle Clements, Betsy Holt, and Jordan Salloum essay the roles of Kaylene, Zach, Theresa, and Dylan, respectively.