2013 slasher horror movie ‘Texas Chainsaw 3D’ (or simply ‘Texas Chainsaw’) is the seventh installment of the vastly popular ‘The Texas Chainsaw Massacre‘ franchise. John Luessenhop directed the movie, intending to make it a direct sequel to the classic 1974 movie and doing away with the developments of the subsequent spin-offs. The story follows Heather Miller, who lives with her foster parents in Texas.

She inherits the vast Carson estate from her grandmother and comes to know of the horrific past of her actual family. Although by no means a match to the gritty and cerebral ambiance of the first movie, it still packs blood, gore, and pulpy fun to cater to the fans. You may wonder whether there is a post-credit sequence, and the thought may haunt you for the rest of your life. Therefore, let us put an end to all your doubts and inquiries. SPOILERS AHEAD.

In case you have not noticed, the film conceals a post-credits sequence. In the scene, Gavin and Arlene Miller end up at the doorstep of Heather’s (or should we say Edith’s) new residence. Arlene suggests Gavin show a lot of affection, and Gavin agrees, looking at the newfound fortune of their adopted daughter. They ring the doorbell and wait to greet Heather. Instead, they have to face the chainsaw-hurling wrath of Jed Sawyer. While the ending comes off as amusing, to say the least, several questions remain.

How Did Gavin And Arlene Open The Gate?

The first question that appears before the viewer is regarding the appearance of Gavin and Arlene at the doorstep of the Carson House. If you remember the movie’s early moments, family lawyer Farnsworth spills the code necessary to open the outer gate to Heather. The code is 0-8-19, after August 19, the harrowing day in 1973 when the massacre of the first movie took place.

However, the Millers can’t know the code unless Heather already informed them. The Millers do not seem intelligent enough to decode the passkey by themselves, although they were present in the venue of the arson on August 19. So, the explanation behind how the Millers get past the outer gate remains a mystery. The movie does not explain it – and our best bet is that Heather already informed them of the passkey in the invitation letter.

Are Gavin and Arlene Dead or Alive?

The post-credit sequence does not give us a closure on the fate of the Miller couple. However, looking at the eagerness of Leatherface to chop them up, it seems that the Millers do not get a happy ending. From reading the police files and applying some common sense, Heather figures that Gavin Miller was among the spectators of the arson. In Loretta’s report, she is presumed dead, while there remains no trace of the child. 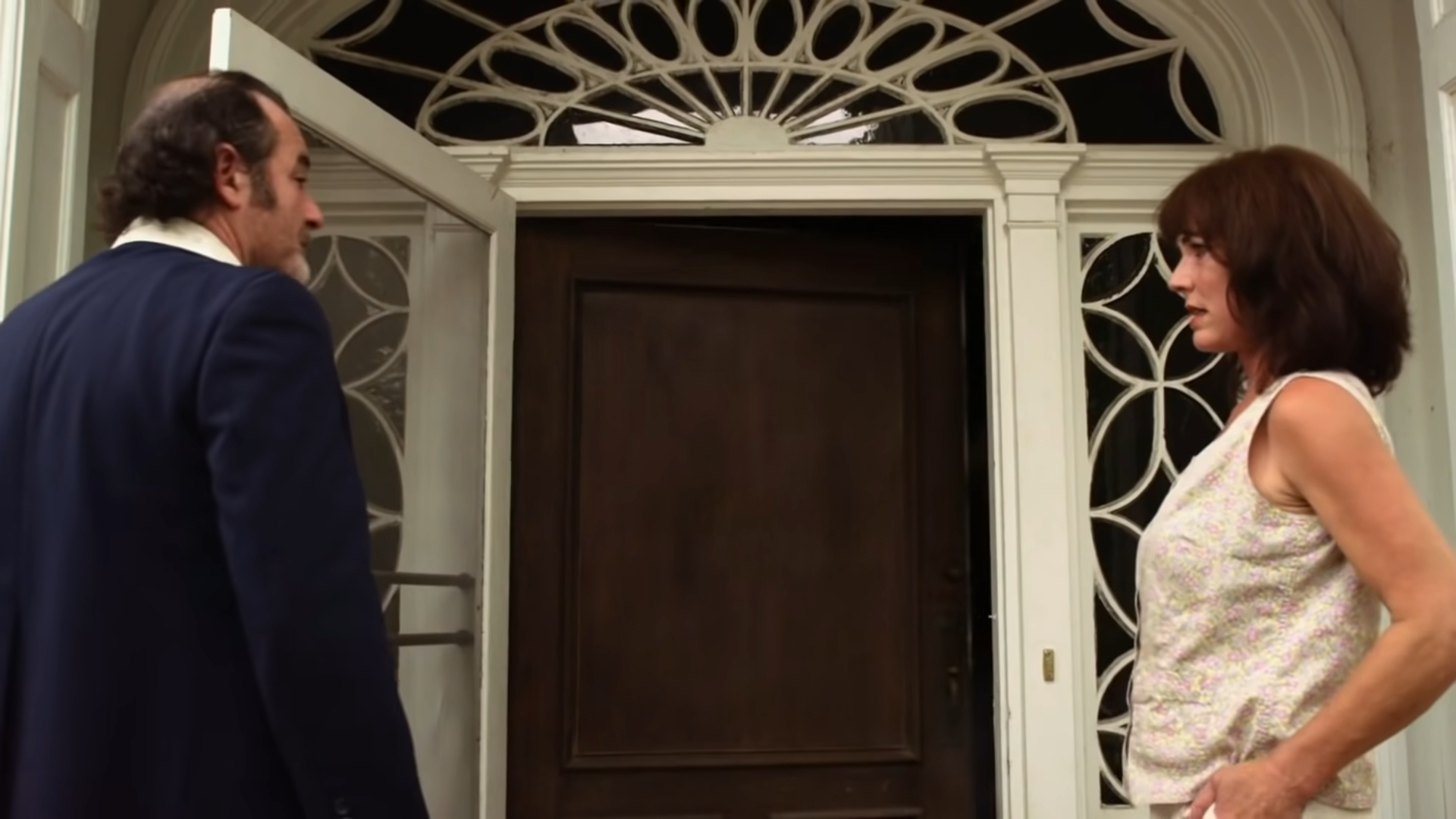 Heather deduces that the Miller couple snatched her away from her biological mother. Moreover, she holds a grudge against her foster parents for not divulging her ancestral lineage. Therefore, Heather may have instructed her cousin to cater to her foster parents. To escape Leatherface, Gavin and Arlene Miller would possibly require the mediation of a miracle. Considering all the sides, we conclude that Gavin and Arlene are dead.