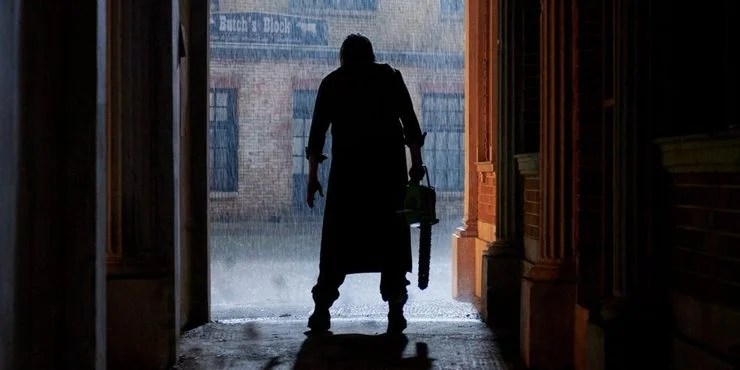 2022’s ‘Texas Chainsaw Massacre’ is a worthy addition to the iconic slasher franchise of the same name. The film is set in modern times, almost fifty years after the events of the original 1974 ‘Texas Chainsaw Massacre.’ The narrative also feels refreshed with suitably updated victims (young urban entrepreneurs looking to set up a trendy community). Most notably, the gory action film features some well-placed callbacks to previous movies and the overall ‘TCM’ storyline.

The film closes with a devastating (and delightfully slasher-worthy) twist. There are also multiple hints of a bigger narrative at play, which remains relatively unexplored as the film focuses on Melody and Lila. Are you wondering if ‘Texas Chainsaw Massacre’ has a juicy post-credit scene that might give us some tantalizing clues about the bigger storyline? Let’s take a closer look and find out. SPOILERS AHEAD.

Does Texas Chainsaw Massacre Have an End-Credits Scene?

The film essentially comes down to Melody and Lila fighting for their survival until the latter realizes (with some advice from Sally) that she must kill Leatherface in order to finally end the nightmare. Eventually, the two sisters manage to team up and get a few gunshots into the brutal killer. As he falls into the pool of industrial water and sinks, it appears as if Leatherface is finally dead. Of course, this isn’t the case, as the film’s shocking climax sees the seemingly unkillable mass murderer finally decapitate Melody. As Lila is driven away screaming in the self-driven car, Leatherface’s next move remains unknown. 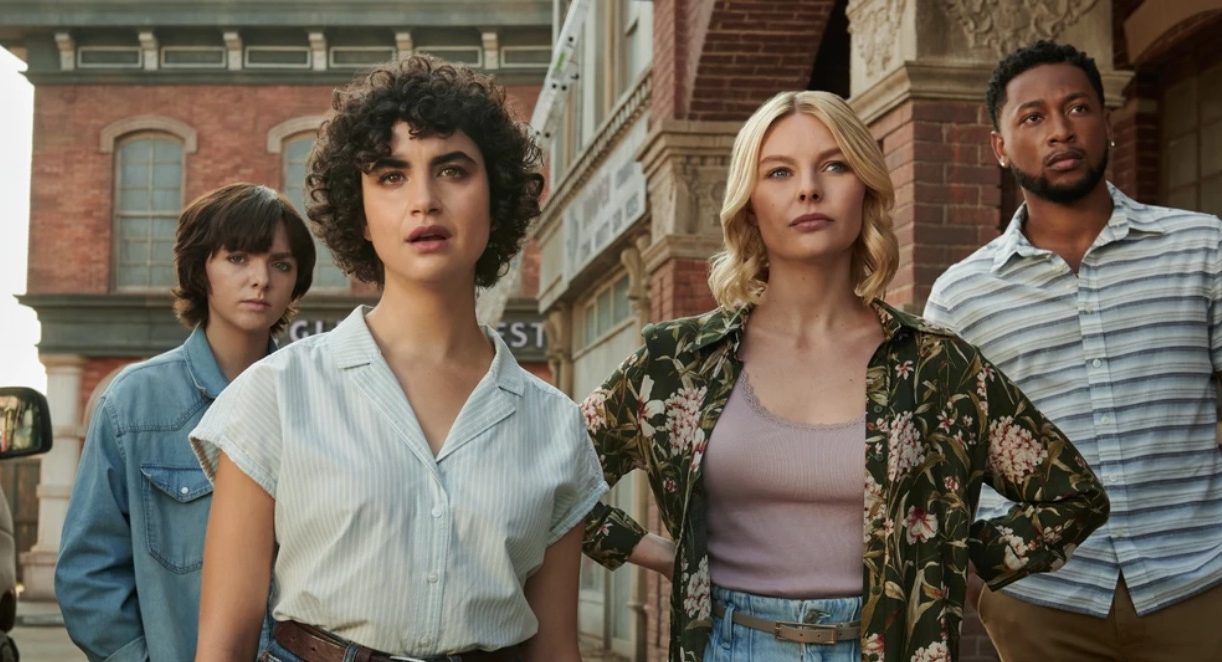 Now that Virginia is dead, it is unlikely that the silent and brutal murderer will live on his own in the town of Harlow. Even in past movies, Leatherface is generally depicted as taking orders from someone else and is rarely depicted as living alone. The answer to where the iconic murderer heads off is hinted in a brief, wordless post-credit scene that makes things quite intriguing. Thus, you might want to wait around till the credits have rolled in orderer to check out the scene. Wondering what the post-credit scene is about? Here’s the quick lowdown.

The post-credit scene is a simple sequence of Leatherface walking towards a mysterious house in the countryside. This seems to be one of the most solid callbacks to the original 1974 ‘Texas Chainsaw Massacre,’ in which Leatherface lives with his family on a ranch in an unidentified part of Texas. In the original film, the family kidnaps, kills, and subsequently eats their unwitting victims.

Once again, in ‘The Texas Chainsaw Massacre: The Beginning,’ a 2006 prequel to the original, what seems to be Leatherface’s family house in the countryside makes another appearance. Though the police search the ranch and find the bodies of thirty-three victims in the premises, Leatherface escapes after killing two police officers. Thus, there is a pretty iconic ranch in the countryside where the disturbed mass murderer has committed many of its earlier crimes.

In the post-credit scene of the 2022 ‘Texas Chainsaw Massacre,’ it appears that Leatherface is going back to his old family house. Fittingly, the only thing he brings along is his trusty, murderous chainsaw. This could mean a couple of things. Firstly, after seemingly being harbored secretly by Virginia for many years, Leatherface now needs a new place to stay (considering Harlow is going to soon become a crime scene once all the dead investors are discovered). Also, by seemingly going back to his notorious family ranch, Leatherface’s story essentially comes full circle from the original 1974 movie, in which he is seemingly at the very same ranch.